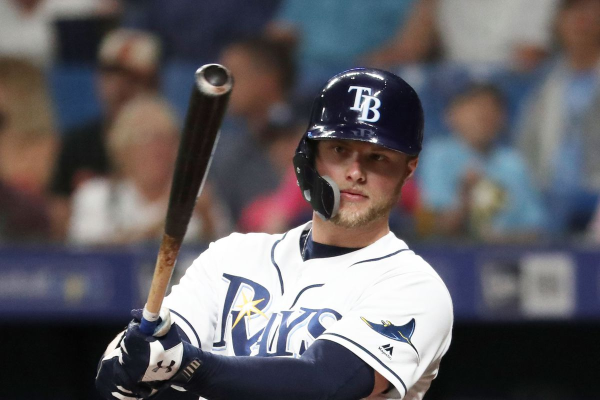 Two teams — one in the AL, one in the NL — have value across the board on their futures prices.

It’s paramount to keep an eye on prices, particularly in the quarter or midway point of a given season. 2019 has been a spicy season for Major League Baseball thus far. With the New York Yankees, Tampa Bay Rays, and Boston Red Sox battling in the ever-competitive AL East, the AL Central Minnesota Twins have also been on a roll as of late. But the National League pennant chase is similarly competitive.

The Los Angeles Dodgers, whose World Series loss from last year lingers like a nagging hangover, is cruising and crushing teams with its multi-tooled players, solid pitching, and reliable offense. The Houston Astros, who won the World Series only two years prior, are just as competitive.

Futures bets are all about value. If you can find value at the right time, particularly before the rest of the market catches up, you’re in a good position to either cash some tickets or hedge some bets as playoff and divisional outcomes are determined.

Amongst these powerhouse teams, some of which are performing above and below expectations, here are two winners (one for each league) that have value.

The Tampa Bay Rays are among the best teams in the entire league, let alone the AL or AL East. With solid hitters and a solid young core of pitching talent, there is no doubt this team has the machinations to win the whole thing.

Part of being able to win a championship is being able to keep your great talent healthy, and unfortunately for the Rays, one of their brightest spots will be out for the foreseeable future. Tyler Glasnow, who’s been lights-out leading the team in ERA and tied across the board with a few others for most wins on the pitching staff, was diagnosed with a forearm strain in early May, leaving him out for 60 days at a minimum.

Losing a stud like Glasnow definitely dampens their aspirations a bit, but if he can come back and return to form, the Rays get one of their most valuable weapons back on the mound.

Amidst a recent three-game slide against the equally impressive Minnesota Twins, the Rays, while playing well, have dropped some contests against the league’s most competitive teams, which calls into question whether they’re ready for a big moment.

That said, there’s no doubt they can beat anyone in the AL East and, come October, could very easily compete for a World Series championship. Definitely sprinkle some money on their World Series odds and stake positions on their short-term futures payoffs.

At present, the NL Central is still a highly competitive division. While the Milwaukee Brewers cling to a slim lead, a recent stumble against the Miami Marlins — an absolute thrashing by double-digit runs — doesn’t engender much faith in those looking for the Brewers to sustain their success.

The Cardinals are a veteran team with top-notch batting and a pitching staff that gives up the third-fewest hits per 9 innings and the second-fewest opponent at-bats in all of Major League Baseball. While most bettors projected a probable three-team race, some would give the edge to the Cubs.

Right now, sharp money is riding the Cards, and until they have a reason to jump off the Cards train, at 12-1 to win the NL, that’s unbelievable value on a team with all the right pieces and experience to go on a run.