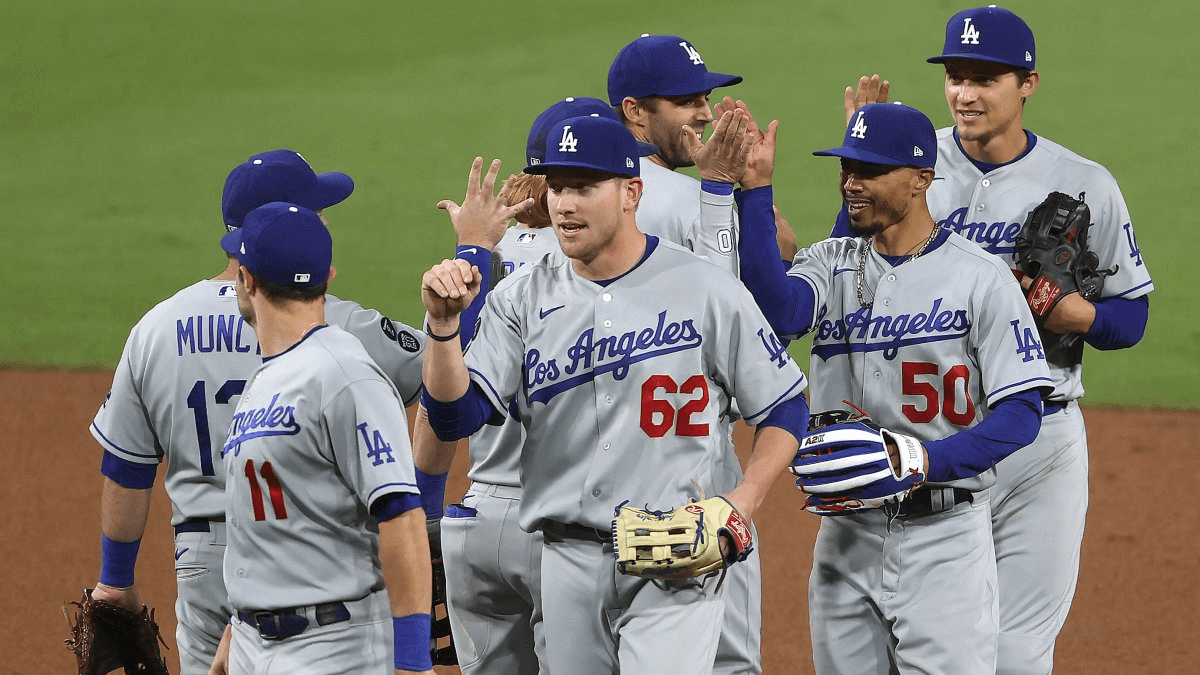 Another eventful MLB betting week is in the books, and a new one is here.

Those hoping that the San Diego Padres would bring the Los Angeles Dodgers down a peg or two did not get their wish, as the Dodgers pulled out a victory in a 12-inning epic on Friday night and wrapped up the series the following night. The Padres will get another crack at the Dodgers this week in a four-game series in Los Angeles, however.

Beyond the Dodgers’ continued supremacy, the biggest MLB headline coming into this week is the health of Atlanta Braves star Ronald Acuna, Jr. Acuna suffered an abdominal strain in the Braves’ win over the Cubs last night, and the results of today’s MRI will determine if he has to miss much time. If he does, it will certainly affect any MLB betting lines involving the Braves, given Acuna’s impact thus far.

What is on tap as the new week begins?

Among the positive surprises to start the season is the Seattle Mariners’ 10-6 start. The Mariners have won four of their five series, including this past weekend’s home series against the Houston Astros.

Now the Mariners welcome the Dodgers to town, and it will be a good test for the hosts, who will be expected to receive the same treatment the Dodgers’ other opponents have thus far.

The other late game on tonight’s schedule is an intriguing matchup as well, as Joe Musgrove and the Padres host Brandon Woodruff and the Milwaukee Brewers. Both pitchers have started well this month, and the under for that matchup is certain to be a popular MLB betting pick today.

Here is a rundown of today’s full schedule and the matchups and lines that bear the most watching today.

Flaherty was hit hard in his first start but has had two solid starts since. He will need a second straight good outing against the Nationals tonight after limiting them to one run and three hits in five innings last Tuesday in a 14-3 win. Ross, meanwhile, has yet to allow an earned run (in 11 IP).

The Dodgers let the sweep slip against the Padres, as the bullpen could not hold a late lead. That spoiled another excellent starter by a Dodgers hurler, as they have combined for 11 quality starts in 16 games. The Mariners certainly have their work cut out for them, but they will come in confident after winning seven of their last nine games.

A low-scoring game is expected tonight in San Diego, where two rising pitchers take the hill. The Brewers have won both of their road series thus far, but they lost the opener in both series.