This Week in Sports Betting: The Masters, NFL OVERs and More 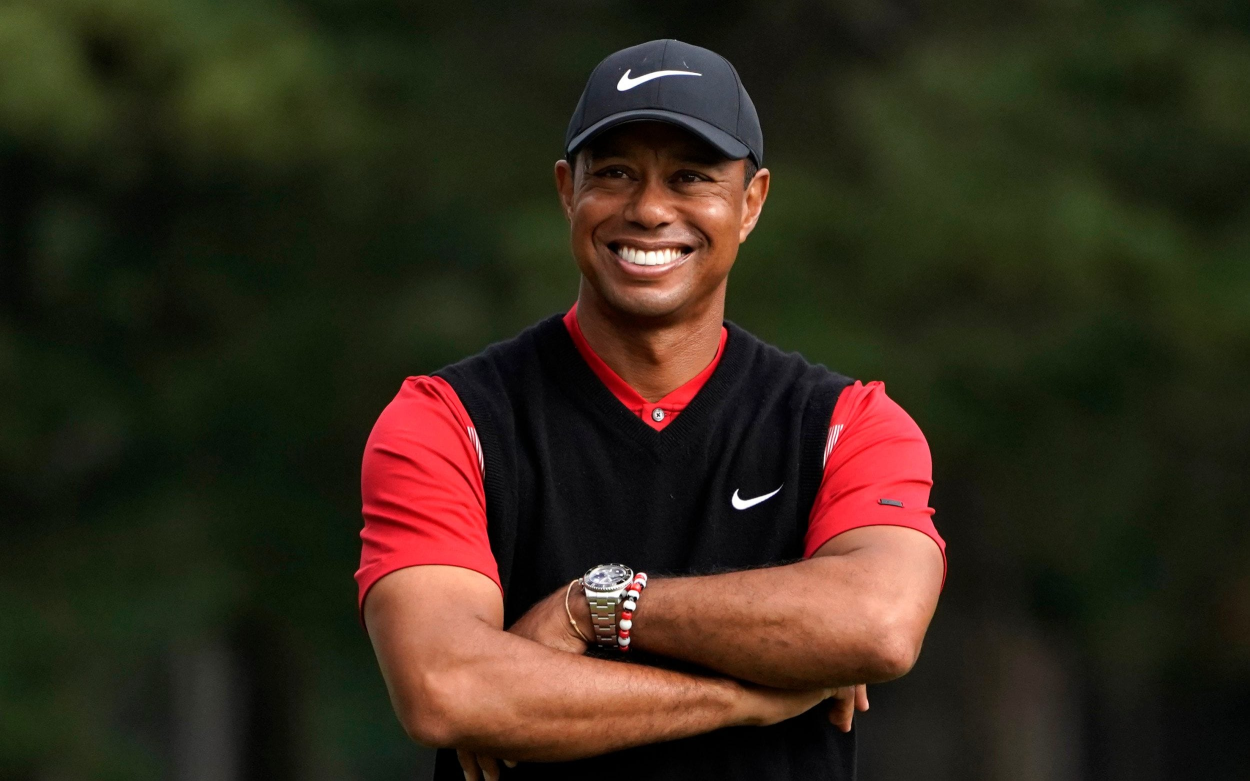 Each week, Betting News breaks down and analyzes some of the biggest trends in sports betting to help find bettors value in both the numbers and the products offered by sportbooks across the country.

Speaking of overs, Barstool Sportsbook opened in Pennsylvania this year, and a popular bet among users has been “The Hanson”, a tip of the hat to RedZone host Scott Hanson. For this unique bet type, bettors wager OVER or UNDER on the total number of points scored on a Sunday NFL slate. Since offering this market, the OVER is 7-1.

One of the biggest factors for 2020’s surplus of points in the NFL might be the absence of fans, which has allowed offenses to manipulate snap counts in their favor and reduces the noise challenge for travelling offenses.

If you were surprised to see on Sunday morning that Notre Dame’s odds to win the CFB National Championship were as high as they were the week prior, you may not have been alone. Notre Dame is +2000 (20/1) to win the CFB National Championship according to FanDuel. Some bettors think this number too high considering the Fighting Irish took down previously No. 1 ranked Clemson on Saturday in South Bend. If Notre Dame were to win out, they have a good shot at making the final four.

You may also have been surprised to see Trevor Lawrence’s Heisman odds relatively unchanged at +175. Lawrence has missed the past two games due to a positive COVID-19 test, and it could now be difficult for him to accumulate the numbers necessary to compete for the highest individual honor available in college football.

Florida Quarterback Kyle Trask could be a Heisman sleeper with some value at +1000 after a stellar performance against Georgia. He only trails the likes of Justin Fields, Mac Jones, and Lawrence in the race for the Heisman trophy.

A Tradition Unlike Any Other

Heading into the Masters this weekend, the reigning major champion Bryson DeChambeau is the heavy favorite at +800. Jon Rahm, Rory Mcllroy, Dustin Johnson, and Justin Thomas round out the top-5 favorites.

There could be some value on Xander Shauffele at +1500, a player who found himself in contention for a green jacket on Sunday last year before Tiger famously stole the show down the stretch. Shauffele has been on the verge of capturing a major for years, and many expect his superb play to continue at Augusta this weekend.

It is very common for sportsbooks to attract customers via promotions. However, DraftKings upped the stakes by adding a $100 risk-free bet for the NFL Sunday night matchup between the Saints and Buccaneers.

Along with risk-free bets, the sportsbook also boosted a three-team moneyline parlay between the Chiefs, Seahawks, and Ravens. The initial odds were +225 but they they boosted that value up to +300. Look for this player-friendly trend to continue at regulated sportsbooks across the industry.