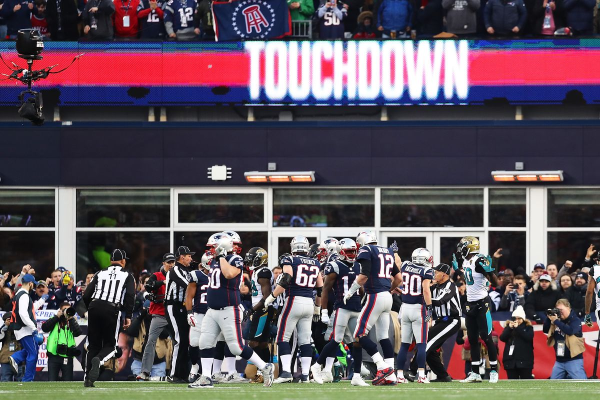 Europe has been far ahead of the rest of the world when it comes to the regulation of the online gamblingindustry, although each country has its own take on how best to ensure its residents should be able to access games and how to punish those who take bets from outside the borders.

Over the last 10 years, many countries have taken measures to block foreign companies from accepting play from their residents, and last week Switzerland became the latest to fall into line. The country held a referendum on the proposed new GamblingAct, which would prevent players from playing at unlicensed sites. The vote was hugely in favor of these measures, with over 73% of the response. This means that the country can go ahead with implementing a regulatory procedure starting in 2019. There will be licenses available for companies that want to take bets from Swiss players, and only those that receive license will be able to do so legally.

When the original GamblingAct was approved in 2017, replacing the twenty-year-old legislation that had been in place, there was enough opposition to force the referendum to take place. However, it would appear that the momentum did not follow through to the latest vote. There have been many arguments against the introduction of this legislation, mainly from those who claim that it is the beginning of an authoritative state when a country starts to restrict what websites residents can access.

There are some concerns with this legislation, as there are with any online gambling bills that have passed around the world. First off, even though the country plans to use IPblocking to restrict the unregulated sites from Swiss players, those who want to gamble unregulated will be able to with access through IP proxy software. This is an ongoing issue around the world, although the general public likely won’t go to those extremes. Second, the tax rate that is being proposed by the Swiss government (a sliding scale from 20% to 80% of GGR) is going to make it such that many sites simply won’t bother applying for a license in the first place. This may control the industry some with a lack of legal sites, but it also makes it harder for licensed sites to compete as their margins are being eaten up by these taxes.

So, will Swiss players be able to gamble wherever they want in 2019? The short answer is no, but it is difficult to predict how many options there will be if players want to remain inside the licensed ringfence. The country is trying to get control of a problem gambling issue which continues to plague its citizens. There will still be ways to get around this legislation, and those with problems are likely to be the ones trying to find alternative ways to move their money unregulated. This legislation is no doubt going to cause issues internally from a tax perspective as well so it will be interesting to watch how the industry is affected and what other countries may do in response.