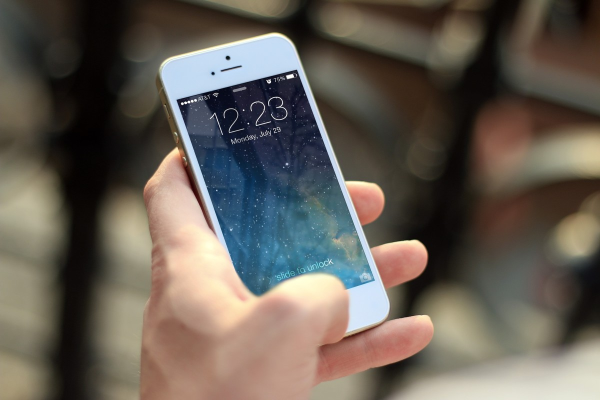 The state of Michigan could be the next domino to fall in the ongoing push to legislate online gambling in the United States. On Tuesday, the House passed a bill by a margin of 68-40 that would allow for casino gambling to be played by its residents legally at home over the internet.

This is legislation that has been on the table for some time, so it does not include the potential for sports betting at this stage. Drafted well before PASPA was repealed by the Supreme Court, this legislation would open the door to any gambling that currently takes place in land-based casinos, including poker. In order to extend this legislation into sports betting, there would need to be approval from the MichiganGaming Control Board to legislate betting on sports. While it would seem likely that the state would take that step, especially in light of the passing of this bill by the House, it is unclear when this measure would be taken.

Taxation is always of interest when bills like this are passed, and more importantly where the new taxes will be distributed. According to this legislation, the 8 percent tax revenue will be split along the following lines: Five percent would go toward school aid, with 5 percent for transportation, 55 percent to the city of Detroit and 45 percent to the Internet Gaming Fund, an organization being set up to administer and oversee the new online gambling.

According to the bill, the Tribal casinos in Michigan will be allowed to participate in online gambling, which has been at the heart of the controversy in many states who have tabled similar bills. This is great news for the Tribes, and only if the Federal Government implements rules to prohibit the Tribes from being involved in digital betting will this change in Michigan. There are currently 23 tribal casinos in the state.

The bill also outlines some of the costs associated with online gambling licenses. The total cost for a license application and an approved 5-year license comes in at around $800,000. This number is far more palatable than some of the other states like Pennsylvania, which is charging 10 times more to its potential licensees.

The passing of this bill by the House is, of course, only half the process. The bill also needs to be passed by the Senate before it can be sent to the Governor for signature into law. The problem is that the Senate has now gone on break for the summer, so the earliest this bill can be passed is in the fall. This should give casinos time to work on partnerships for online gaming as well as starting to get the resources in place to manage this new business when it is passed. In the interim, Michigan can closely monitor what is happening in other states from an online gambling perspective to see what is working and what issues have arisen during the launch and early days of operation.

Overall, this is excellent news for residents of Michigan One Step Closer to Legal Online Gambling, and while it is still a while away, there is hope that players will be able to enjoy casino, poker and hopefully sports betting from the comfort of their own homes by the end of the calendar year.