A Holiday Gift for Sports Bettors in Michigan? 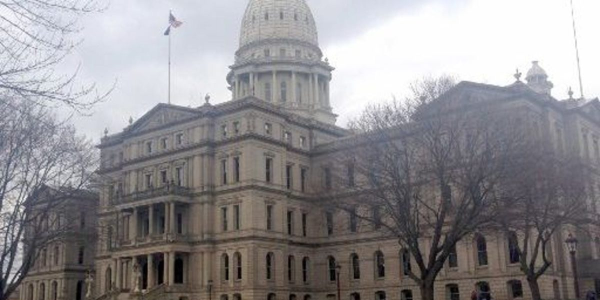 2019 has been a wild year for regulated sports betting in the United States. In the first full calendar year after the repeal of PASPA, we have seen several states launch sports betting in both retail and online environments, many more states pass legislation and start the process of licensing to operators, and some states have bills stalled before being passed or even voted on. One thing is sure – nothing is the same in any of the individual states when it comes to the timelines to approve legal sports betting.

Sports fans and gamblers in Michigan have been riding a roller coaster all year regarding regulations in their state. After months of debate, a comprehensive gambling law was passed by both the House and Senate but without the approval of the Governor, making it somewhat of a dead action. It appeared that there was not going to be any movement on getting the governor to the table with lawmakers before 2020, but in November, talks did indeed begin. While this was a step in the right direction, it was still widely believed that the bill in its current approved form would never be signed off by the Governor.

All of this took an interesting turn this week when it was reported by multiple sources that the negotiations between the state and the Governor had progressed to the point that it looks like there will be approval of the bill and signature into law as early as before the end of 2019. This is a massive development for potential licensees in the state.

Money at the heart of the negotiations

According to sources, the issue that the Governor had raised was the concern that enough tax revenue was going to be raised by the introduction of sports betting and other online gaming to compensate for the potential loss of revenue at the State Lottery. There had been a long back and forth discussion about what the correct tax rate should be, with the Governor suggesting numbers that were so high they would never have passed a vote. It now appears that the two sides have come to an agreement on a number that works for everyone.

Of course, getting the bill passed into law does require a couple of other hurdles. The good news is that even with the change to the tax rates, the tribal groups in the state are still on board with the plan, which is critical to the passing of any law in the state regarding gambling. It still isn’t as simple as the Governor now signing the bill, though. Because the bill has had some alterations, it has to go back to the House to be rubber-stamped, then the updated bill can be presented to the Governor’s office. At that time, he can sign it into law, and the licensing process can begin as early as January 2020. This is a massive win for the state as there is a lot of potential tax revenue that can be collected as soon as these sites go live.

This bill also includes the introduction of regulated online casino games and poker to the Michigan landscape, which is much more comprehensive than the measures that have passed in other states in 2019. This can serve as a model for states planning to write legislation in 2020. We’ll be monitoring this situation right through the end of the year, hoping for a Christmas miracle for Michigan residents.