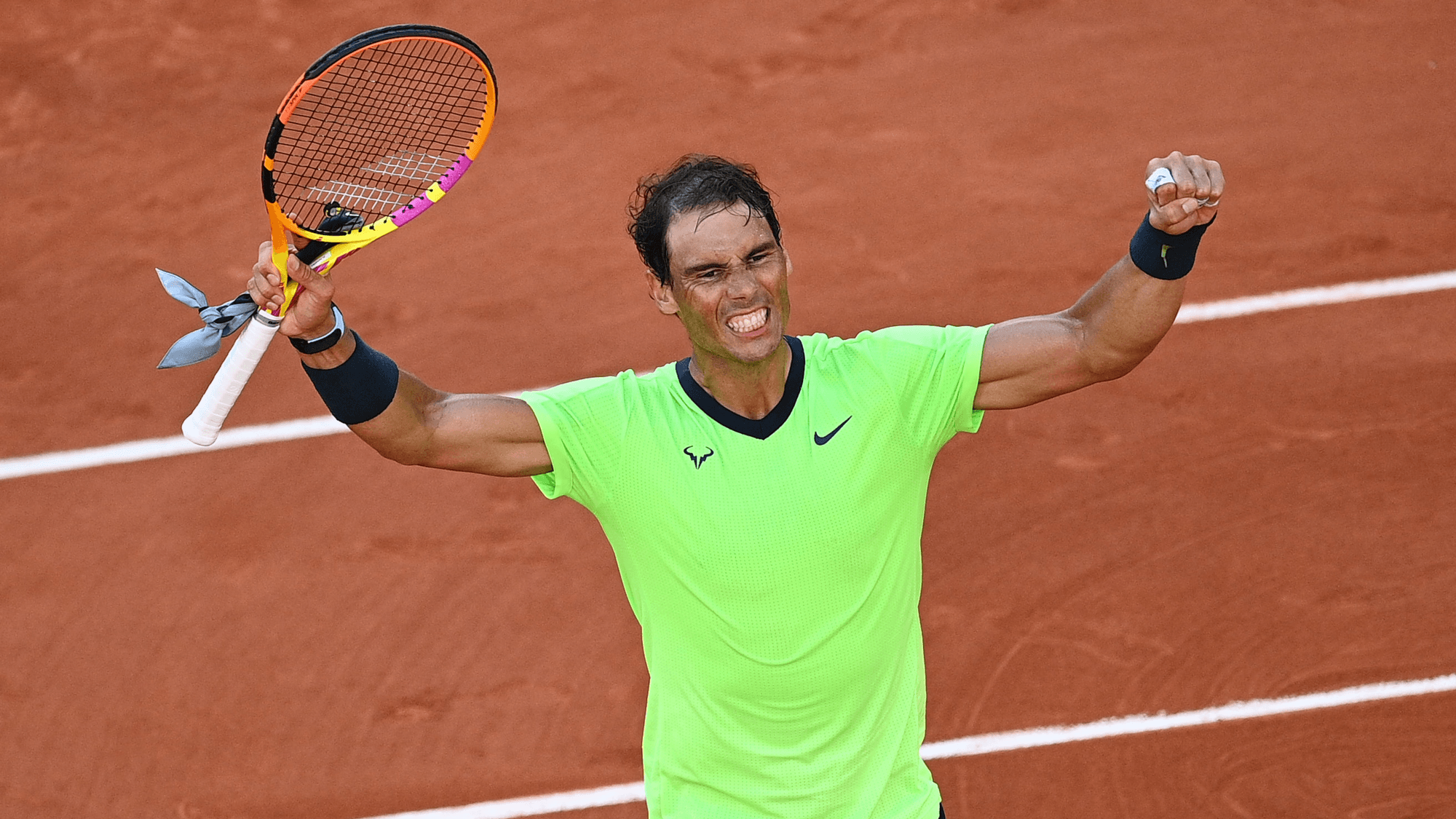 After over a week of upsets, routs, and withdrawals, the 2021 French Open has reached the quarterfinal stages of the men’s and women’s singles draws.

On the men’s side, the top seeds are all still alive, with the exception of #4 seed Dominic Thiem, who stunningly lost in the first round after holding a two-set lead. We’re still on track for a Novak Djokovic-Rafael Nadal matchup in the semifinals, and #2 seed Daniil Medvedev is in the quarterfinals at Roland Garros for the first time.

All in all, the men’s singles quarters are comprised of seven of the top 10 seeds. The only surprise quarterfinalist is Spain’s Alejandro Davidovich Fokina, who meets #6 seed Alexander Zverev later today.

On the women’s side, the apple cart has been overturned to a level not seen in the Open Era of tennis. For the first time in the Open Era, which dates back to 1968, no top five seeds are in the women’s singles quarterfinals. In fact, only one of the top 16 seeds is even still alive. It just so happens that the remaining high seed is the reigning French Open women’s singles champion and one of the pre-tournament favorites. However, recent history trends towards her not pulling off the repeat.

All odds in this article are via FanDuel Sportsbook as of Tuesday, June 8 at 5:30 am ET.

2021 French Open Quarterfinals: What to Watch For

Can Medvedev continue his run?

Prior to this year, the world number two had never made it past the first round in this tournament. Not only has he gotten over that hump, he has reached the final eight for the first time. Along the way, he has dropped only one set, which came in the second round against Tommy Paul. In the fourth round, he breezed past #22 Cristian Garin in straight sets, just a month after Garin beat him in a three-setter in Madrid.

Tsitsipas, who won the title at the Monte-Carlo Masters in April, is a solid favorite in their quarterfinal matchup. But the confidence that Medvedev is playing with is not to be overlooked, for this matchup and going forward. There’s a lot of value in backing him to win, and even if you are willing to go that far, there is also value in backing him to make Tsitsipas work for his place in the semis.

Can Swiatek survive the chaos?

Between upsets and withdrawals, the women’s singles draw has been the center of chaos since the outset of the tournament. Naomi Osaka, the second seed, withdrew for mental health reasons, while #1 Ashleigh Barty retired while trailing in the second round against Magda Linette. Overall, among the top 16 seeds, only three even advanced to the fourth round: #4 Sofia Kenin, #7 Serena Williams, #8 Swiatek, and #15 Victoria Azarenka.

Swiatek, who was unseeded last year when she stunningly stormed to the title without losing a set in the tournament, is three wins away from doing the same thing again. She has had a few challenging sets, but she still has yet to drop a set. In three appearances in the French Open women’s singles main draw, Swiatek is now 14-1, and she has dropped only three sets.

Betting against her at Roland Garros when she has done so well there may feel like a losing proposition at this juncture. But if you are looking for a reason to back Sakkari tomorrow, there is one notable factor to consider. Since Justine Henin won three straight titles from 2005-07, there has not been a repeat French Open women’s singles champion. In fact, Henin and Steffi Graf (1995 & 1996) are the only repeat winners since 1992.

Can Swiatek match two all-time tennis greats? The odds favor her, but they’re also against her.