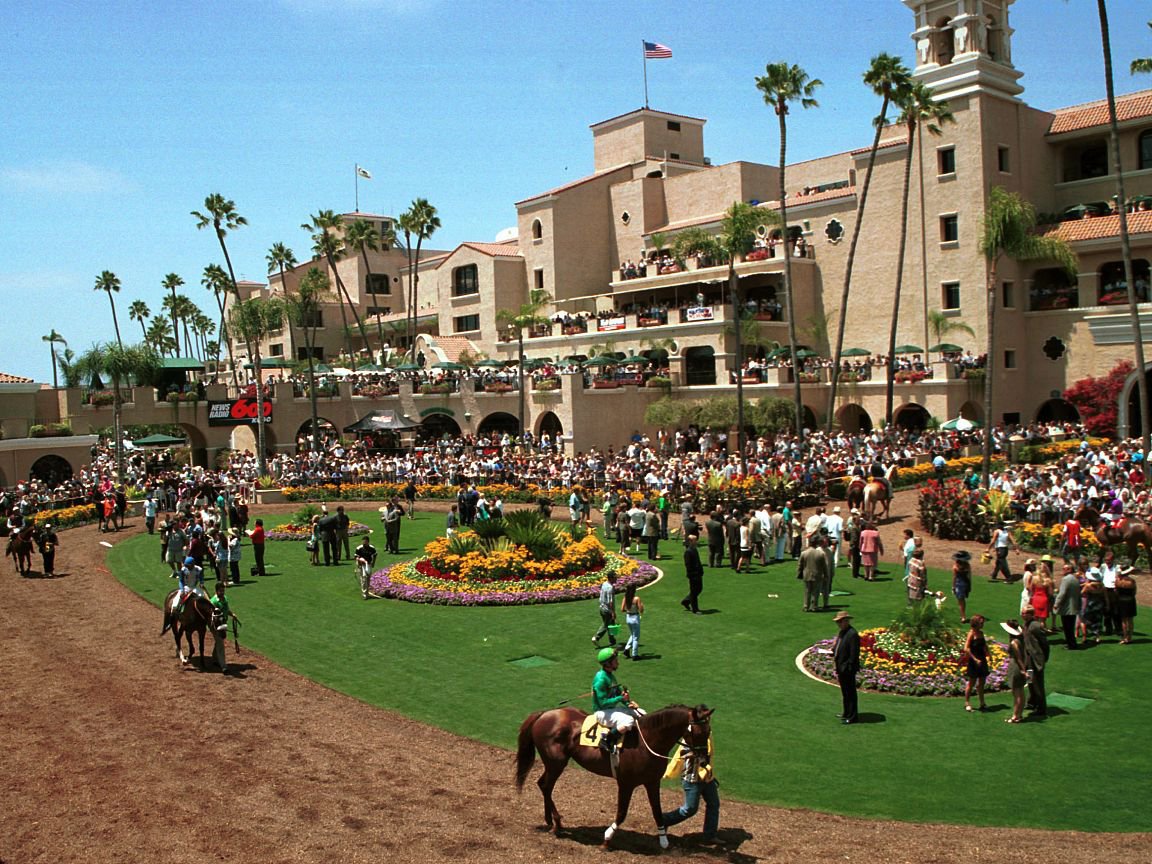 In 2017 the Breeders’ Cup went to Del Mar Thoroughbred Club for the first time. The races played out differently than they had in previous or subsequent editions. Today we remember lessons learned to help with handicapping the 2021 edition of the Breeder’s Cup.

One of the exciting thing about the Breeders’ Cup is the fact that there is a lot of value. The card is littered with the best 30-1 shots you will ever see in racing. Take those horses off the world’s biggest stage and drop them in a grade 3 any other time of year and they may be sub 5-1.

Given the talent of these runners there is no surprise that the Breeders’ Cup often presents bettors with huge long shots that can make for a big day at the races. For many horseplayers the key on Breeder’s Cup races is to determine which favorites are likely to win and build tickets (particularly horizontals) around them.

In 2017 there were only 13 Breeders’ Cup races. That number has now expanded to 14. The general rule of thumb is that favorites win about 30% of the time. However, a review of the 2017 mutuels from Del Mar Thoroughbred Club show that only 2 favorites won a Breeders’ Cup race. That is just over 15% and a far cry from the expected performance.

Making things worse for many players is that almost 70% of the runners failed to even hit the trifecta. This meant massive payouts, but also a higher degree of difficulty in finding winners and vertical combinations.

Post-time favorites took it on the chin big time at the 2017 Breeders' Cup at Del Mar. Only two of the 13 favorites won, while nine finished out of the money altogether.

*2017 was the before the creation of Future Stars Friday, which is why the races are not separated by Juvenile and Championship divisions.

Lesson Learned: Be skeptical of favorites at the Breeders’ Cup. Their are plenty of prices that offer much better value. While favorites can be included on tickets, finding places to stand against can be the key to unlocking a life-changing score.

Euro Dominance on the Lawn at Breeders’ Cup 2017

It is often thought that European shippers have an advantage on American soil. There are a few reasons for this.

First, is the idea that the horses used to much softer ground take a liking to a firm surface to run on and glide across it with plenty of foundation built up from the tiring tracks overseas. It has been likened to a runner who trains on dry sand before running a race on pavement.

The other element that is crucial to European success is that turf racing is the most lucrative in their racing landscape. Since the most money can be won on the turf in Europe, their breeding industry puts a much higher value on producing turf runners than here in the U.S. where their is great emphasis on dirt runners.

In 2017, despite these factors many were against the Euros citing the tight turns at Del Mar as being tricky for horses who are used to running in straight away races with no turns.

These handicappers were dead wrong.

The Europeans and the Americans split the 6 turf races 50-50 in the win column. However, the Euros get the tie breaker because they also won the Juvenile Turf Sprint which was in its ascendency to becoming a Breeders’ Cup race.

Furthermore the Euros dominated the exotics taking down all placings in the exacta in the Filly and Mare Turf, the Trifecta in the Turf, and the Superfecta in the soon to be Breeders’ Cup Juvenile Turf Sprint

Lesson Learned: Be careful about generalizations that cause you to overlook legitimate players. Handicappers that tossed Euros due to the tight turns almost assuredly had a bad day at the track because of how profound their success was.

A common angle used by horse players is to upgrade what is referred to as a “horse for course”. These horses have had success at a particular track. The angle can be extremely helpful as horse tracks, much like major league ball parks all have their own unique features and dimensions.

However, in 2017 that angle was proven to be unsuccessful at Del Mar Thoroughbred Club. Of the horses who ran their final prep on the west coast, only 3 were able to find their way to the winner’s circle. That is just a touch under 25% percent meaning that 3 out of every 4 winners on the card had run their final prep race somewhere else.

If 2021 is a repeat performance it could spell trouble for the prominent west coast barns such as Peter Miller, Phil D’Amato, and Bob Baffert. Baffert will send out the likes of Medina Spirit, Corniche, and several other runners based in California.

Gamine, one of Baffert’s shortest prices on the card ran her final prep at Saratoga despite the trainer having home base in California.

Lesson Learned: This is another example of generalized statements being used as a shortcut for handicapping. Being based in California is no discernable edge for a horse. Each horse should be handicapped as an individual. While it is important to note those horses that have been successful at Del Mar it should not be used as a handicapping angle to promote or eliminate horses from tickets.