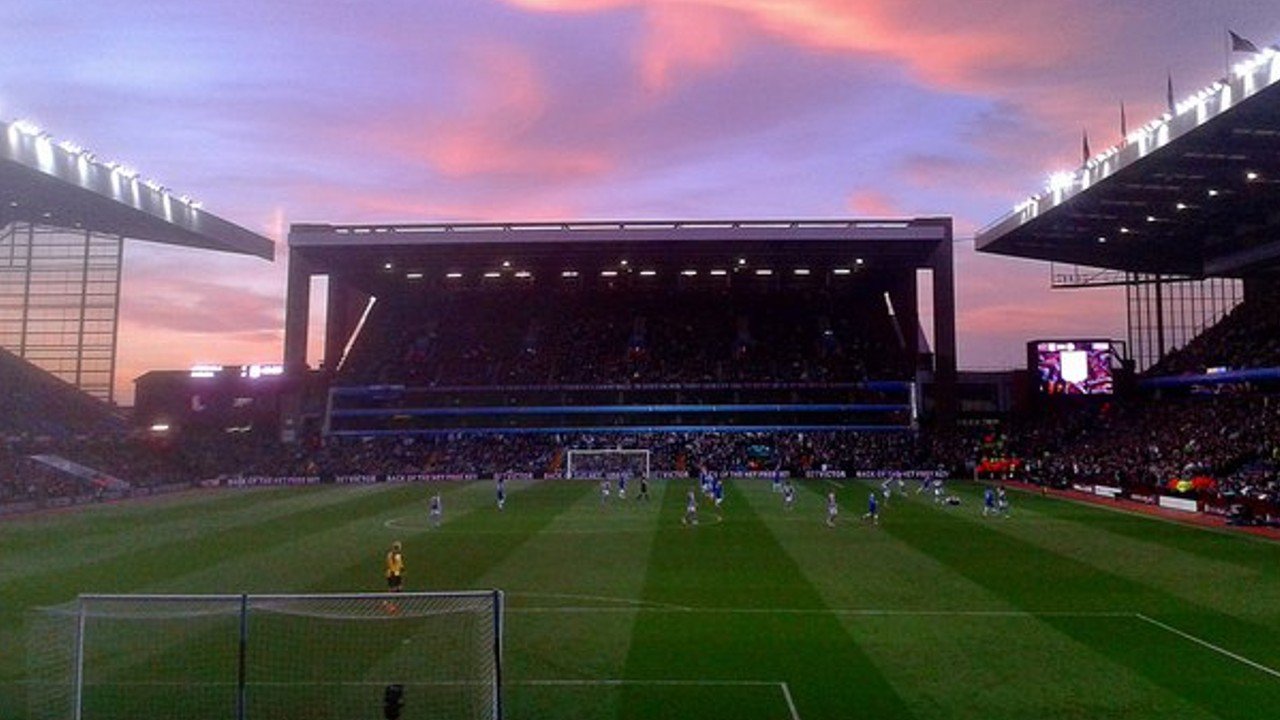 We are down to the last four in both the UEFA Champions League and Europa League competitions, and there is a healthy interest for followers of soccer in the United Kingdom.

In the Champions League, Manchester City and Liverpool remain in the running while, in the Europa League, we have West Ham United and Glasgow Rangers competing under the Union Flag.

It would be remarkable for England and Scottish sport with both European finals were all British affairs, but there’s still plenty of work to be done to make that dream a reality.

Both Europa League semi-finals will be played on Thursday as German Bundesliga outfit RB Leipzig host Rangers while West Ham United hold the home advantage over another German club in Eintracht Frankfurt.

Our team of sports betting experts preview both matches, and you will find the West Ham v Frankfurt preview published on our site, but on this page, we focus on the game in Leipzig, which kicks off at 20:00 GMT and will be shown live on television to a global audience.

Listed match odds are via FanDuel Sportsbook. This article may also feature odds from our other top reviewed and recommended sportsbooks.

Rangers have proven to be the dark horses of the competition this season, making their way through various qualifiers to reach the group stages, losing their first two games, then going from strength to strength.

Their journey has been remarkable, and they are now just two games from a European final, but there will be no back-slapping amongst Giovanni van Bronkhorst’s team just yet as the Gers know Leipzig will provide a stern test.

Interestingly, the stats show that these teams have never met in competitive action before. That means this first leg match doubles as an opportunity for one club to make history by getting off the mark with a win.

Will that be the locals, or can the visitors keep their remarkable run going? That’s anyone’s guess at this stage, but we delve into the stats and form in an attempt to help solve the puzzle and guide our readers towards a winning bet.

RB Leipzig began this season in the Champions League but lasted the minimum of six games before being eliminated at the end of the group stages. Dropped into set A, the Germans finished third of four, behind winners Manchester City and runners up PSG, ahead of bottom club Club Bruges.

The top two in the group automatically qualify for the knockout stages of the Champions League, with the third-place finishers dropping down into the Europa League. That safety net ensured European soccer post-Christmas, and Leipzig now find themselves in a position to go all the way and win it.

Since entering the running in February, we’ve watched Leipzig beat Spanish side Real Sociedad over two legs, with the aggregate score in the knockout playoff round reading 5-3. The Spaniards put up a fight and managed to grab a 2-2 draw in Germany, but they were blown away in Spain, beaten 3-1 in front of their fans.

The Bulls had a much easier time of it in the Round of 16 played in March as they were given a walkover to the next round after drawing Spartak Moscow with all Russian teams expelled from European competition following their country’s invasion of Ukraine.

That break in play seemed to rejuvenate Leipzig, and they were back to their best in the quarter-finals, beating Italian Serie A side Atalanta 3-1 on aggregate. The first match was played in Germany, and it was another draw, with the pair fighting out a 1-1 draw.

Bulls got it right at the second time of asking, smashing their opponents 2-0 in Italy to secure their place in the last four. The home team knows they have ridden their luck at times in this competition and must improve defensively if they are to make it to a European final.

Gers are living the dream

It has been a rollercoaster season for followers of Glasgow Rangers, who will be pushed hard by Old Firm rivals Celtic for their Scottish Premiership title. The light blues famously halted the dominance of the Hoops last season, but it's Celtic that lead the Scottish Premiership this season and are showing no signs of slowing down.

With the winners of the league going right into the Champions League group stages next season, there is a reported £40m up for grabs. Can Rangers add the league trophy to their extended run in Europe? Only time will tell, but Gio’s team are fighting on both fronts.

The visitors did defeat Celtic in the semi-final of the Scottish Cup last weekend, winning 2-1 in extra time after falling behind earlier in the contest. Scott Arfield curled home a delightful equaliser to take the game into an extra 30 minutes of play, and it was in added-on time that the game was won.

Despite playing 180 minutes against Braga in the Europa League quarter-final at Ibrox just three days previously, the players in blue were fitter and more determined.

Calvin Bassey raced down the flank before crossing for Zambian attacker Fashion Sakala to bundle home the winner, sparking incredible scenes in the crowd as fans spilt over onto the field of play in their celebrations.

There’s confidence back in Rangers’ play, and the team know a good result in Germany would put them within touching distance of the final.

The Scots lost 1-0 in the first leg in Braga last time but were able to overturn that defeat at Ibrox and come through on aggregate. The belief in the squad could be the defining factor here.

Back both teams to score in Leipzig

RB Leipzig have done their best work away from home in this competition, and that will encourage Rangers, who make their second trip to Germany after beating Borussia Dortmund in the playoff earlier this year.

A 1-0 loss in Portugal wasn’t enough to stop them, and a leaky home defence will give the Rangers’ attack hope. Back both teams to score in this game, or if you are after more of a price, try your luck on the draw.

The 2022 Formula 1 season is only six races deep, but the race for this season’s championship alerady appears to be down to just two drivers. Last season, Red Bull driver Max Verstappen claimed his first Formula 1 World Drivers’ Championship in highly controversial circumstances, with Lewis Hamilton denied what would have been a record-breaking END_OF_DOCUMENT_TOKEN_TO_BE_REPLACED