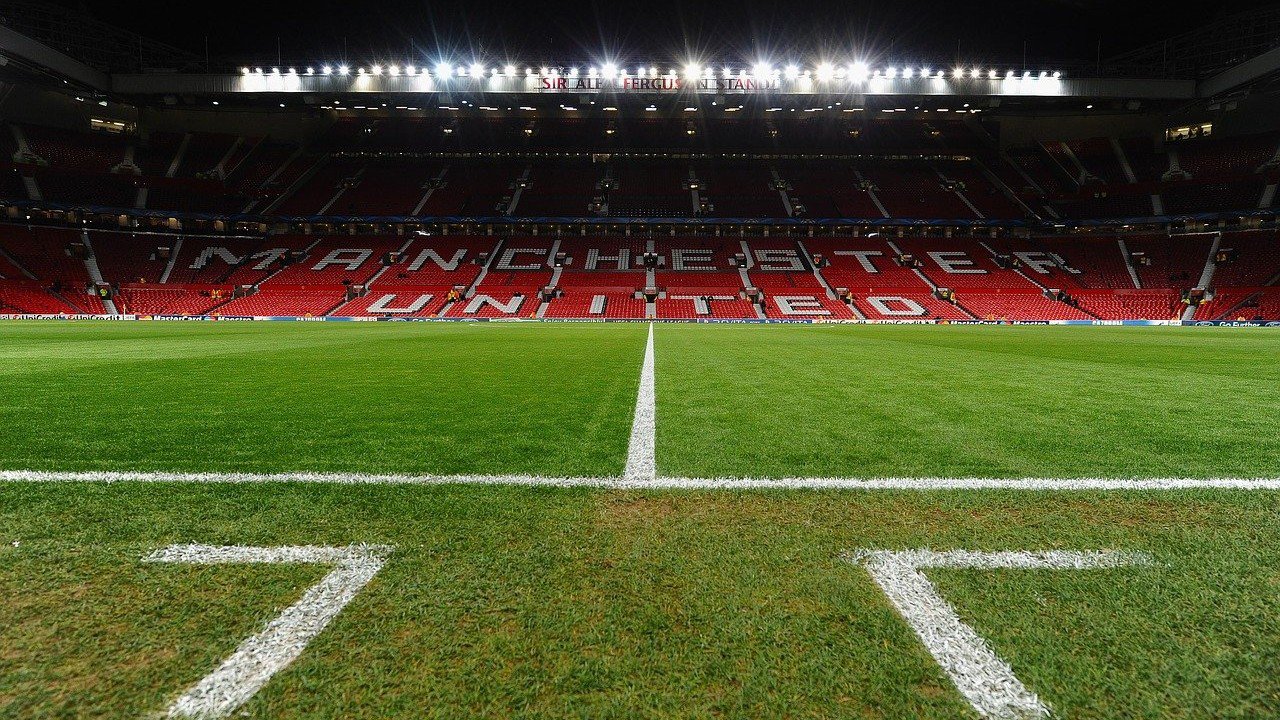 The semi-finals of the UEFA Europa League will attract the most attention on Thursday amongst lovers of soccer. West Ham United play Eintracht Frankfurt while Glasgow Rangers travel to RB Leipzig in a UK vs Germany double-header. Read our in-depth previews of both matches with expert betting tips from our resident European soccer expert.

There is one match in the English Premier League that will be happening simultaneously. This hands an interest to bettors who love to follow the form, avoiding the unpredictability of knockout competition. It will be played at Old Trafford – affectionately known as the Theatre of Dreams in England – where Manchester United host Chelsea.

Listed match odds are via FanDuel. This article may also feature odds from our other top reviewed and recommended sportsbooks.

Suffering home fans will be out in force

There haven’t been too many reasons for supporters of the home team to dream this season as the club limps towards the finish line, but supporters will turn out to pack the venue and cheer on the locals. The bulk of those in attendance will hope Man Utd can turn their season around and grab a win that would breathe life back into their quest for a top-four finish in the EPL, but they’ll be well aware of the danger coming from London.

All the pressure is on the Red Devils to pick up what would be only their 16th Premier League win from 35 games. Everyone connected to the home team know anything less than victory on Thursday would stick a pin in the club’s chances of finishing fourth and securing a spot in next season’s Champions League. You can be sure that if the locals don’t hit the ground running, the crowd won’t take long to voice their displeasure.

The support angry at their under-achieving stars have every right as paying spectators to voice their displeasure about the season, but all moans and groans from the stands will only add to the nervousness the Man Utd players feel. That will play into the hands of their opponents as Chelsea seek the win and three points needed to move a step closer to finishing third in the table.,

We may be raking through the embers of the 2021/22 season, but there’s plenty of life left in this campaign. Manchester City have Liverpool just one point behind, with the Reds waiting to pounce on any mistakes. Chelsea are involved in a brawl with two other teams to fill third and fourth in the division. It’s red hot at the other end of the ladder with teams desperate to avoid the bottom three and relegation to the Championship.

There’s plenty to get excited about as the season moves towards a grandstand finish, but we will focus on Thursday’s match in Manchester for now. Read on as we trawl through the stats, head to heads scores and form of both teams to help you correctly predict the winner of this fixture. EPL football is exciting, but it’s even better if you can use our help to land a winning bet on soccer and dent your favourite bookie’s profit margin.

Man Utd and Chelsea are no strangers to meeting in competitive action, and the history books show the teams share an interesting past. Man Utd enter this game having won 78 times, with Chelsea on 54 wins and 58 games ending in a draw. That means there’s plenty for followers of the form to go on, but to increase our chances of predicting this match, we focus on the most recent games.

This will be the second time this season that Man Utd and Chelsea have met in the league, with the previous game played at Stamford Bridge, London, back in November. That ended in a 1-1 draw with the rivals sharing the points. Jadon Sancho scored the opening goal of that match on 50 minutes, but the advantage was cut out by Jorginho, who scored for United less than 20 minutes later. A draw was a fair result in that match, and it followed the stats meaning each of the last three games involving MU and Chelsea have now finished level. The two games before that ended goalless.

Will we see four draws on the bounce? There’s every chance with the sides so evenly matched, and a draw would suit the visitors more than it would the hosts. A point would edge Chelsea towards a third-place finish while harming the chances of United making it to fourth in the league.

What’s all the fuss about finishing fourth on the ladder? Surely, it’s all about winning the league. Well, yes, but a top-four finish earns a club a place in next season’s cash-rich Champions League, and with Man Utd’s running costs added to the fact they will require a summer clear-out, they aren’t in a position to miss that. Also, when lining up transfers, the best players want to sign for teams involved at the highest level.

Knowing that each of the last three meetings of these teams have ended in draws, we focus on the recent form of the sides. Man Utd’s efforts this month have been poor, with one win, a draw and three defeats making up their last five games. In their two most recent outings, they were beaten 4-0 by Liverpool and 3-1 at Arsenal. It’s no surprise fans are fed up.

Chelsea have fared much better, with their last five league games showing three draws and two defeats. They won at the weekend, beating city rivals West Ham United 1-0 thanks to a goal scored on 90 minutes by Pulisic after the Hammers had Dawson sent off. That would suggest the visitors are more likely to win this match, but the goal coming so late in the game nudges us towards the draw in our predictions, and we’ll stick with that.

Those looking for a higher price will be interested to know Chelsea have kept a clean sheet in three of their last five games in all competitions. A 0-0 correct score is sure to attract attention.

The 2022 French Open is underway at Stade Roland Garros in Paris, France, and we are already almost through the first week of play. Tomorrow, the remaining third-round matches will take place, after which the men’s and women’s singles draws will be down to their final 16 contenders. In both men’s and women’s singles, there END_OF_DOCUMENT_TOKEN_TO_BE_REPLACED