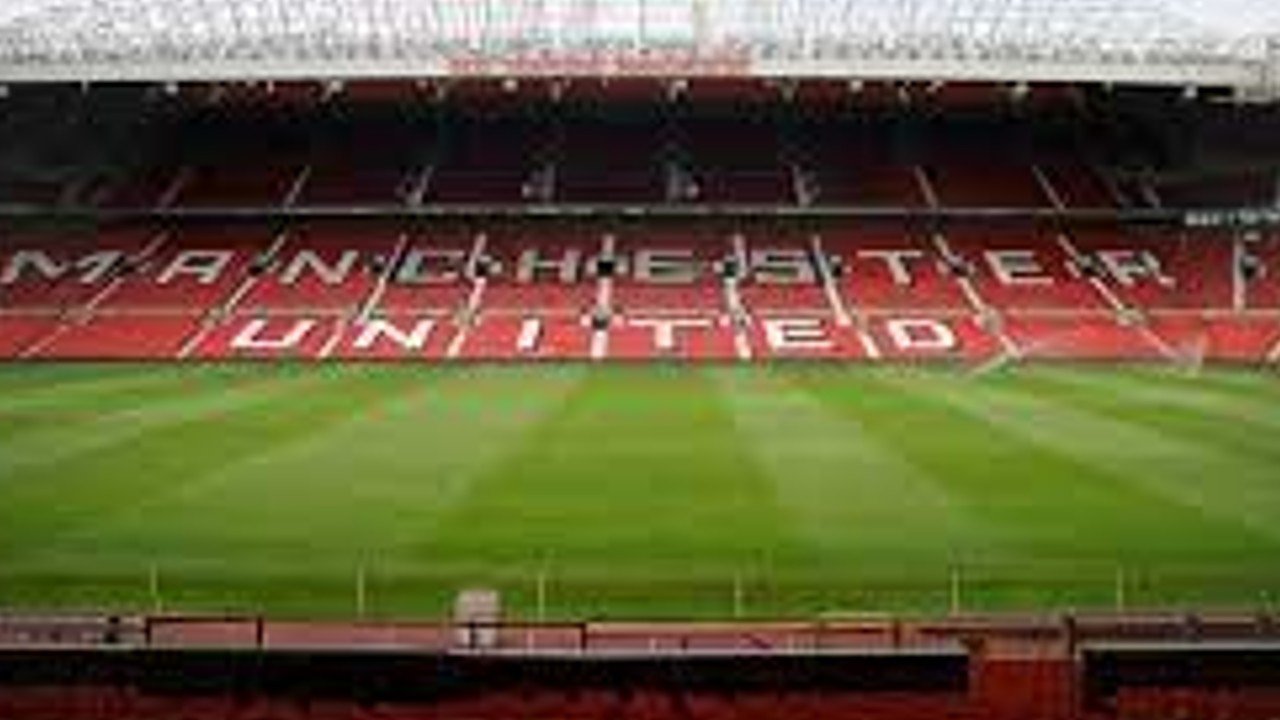 The weekend's English Premier League matches spill over into Monday when Manchester United play host to Brentford in a fixture you can follow live on television.

The Red Devils enjoy the home advantage and will be shooting to make it count as everyone connected with the home dressing room know three points is a must at Old Trafford.

The locals want to keep their faltering top-four hopes alive, and the players know the importance of qualifying for the Champions League riches available next season.

The home team are desperate for an important win at a crucial stage of the season. This is an all-or-nothing situation for the Red Devils, but they must tame an underdog that's also up against it to get the win they crave.

Brentford have enjoyed playing their part in the EPL this season following promotion from the Championship, but the Londoners are stuck at the wrong end of the table and still have the threat of relegation hanging over them.

Red Devils are winless in three

Manchester United enter this match without a Premier League win in their last three games, a drought that has their season hanging in the balance.

Back at the start of the campaign, everyone connected to the Red Devils would have expected their club to challenge for the EPL title and at least secure a top-four finish.

Qualifying for the riches offered by the UEFA Champions League is the basics of a campaign for a team with United's outgoings. They won't win the league, but they are in with a chance of challenging for the top four.

At the end of the weekend, Man Utd could be found off the pace down in sixth place with time running out. They are eight points behind Arsenal in fourth and need a miracle to end up in fourth at this point, after the Gunners won at West Ham on Sunday.

Three teams are trying to squeeze into that all-important fourth place, and it just doesn't go. So, which side will get their wish and secure a passage into Europe's elite?

If Manchester United are to make it to fourth, they must improve on the recent form that has seen them collect just one point from the last nine that has been available to them.

They followed back-to-back defeats – losing 4-0 at Anfield and 3-1 at the Emirates – with a 1-1 draw at this venue when Chelsea came calling recently. Many EPL experts picked that game out as a match Chelsea would win and heap pressure on their opponents, but that wasn't the case.

Alonso struck the game's first goal when finding the net on the hour mark, but it was a short-lived advantage that was cut out by Ronaldo less than two minutes later.

Despite both teams creating chances to win the game, neither United nor the Blues held their composure in attacking areas of the pitch, and a share of the spoils was a fair result. Both sides will view that game as two points dropped but the draw suited Chelsea more than Man Utd.

Bees are unbeaten in four

Brentford came up through the playoffs last season. Many soccer lovers had them earmarked to struggle in this season before being relegated, disappearing from the top tier of the sport in England as quickly as they appeared. That hasn't been the case with Brentford performing above expectations, and they'll be involved again next season.

The Bees have collected 10 points from their last four games thanks to three wins on the spin and then a draw last time out. The spare share came against Spurs in a match that finished goalless, and there wasn't much for fans of either side to shout about.

A draw with Tottenham is a huge result for Brentford, and the visiting players will take plenty of confidence from that level finish and the clean sheet when travelling to Old Trafford.

Brentford have kept a clean sheet in two of their last three games, holding off both Spurs and Chelsea with a goal from Watford in a 2-1 win for the Bees, the only slight blot on their copybook. That defence will be asked to stand firm again here.

The head-to-head stats attached to Manchester United vs Brentford doesn't give us too much to work with. As we already mentioned earlier in this preview, Man Utd won 3-1 at Brentford earlier in the season, but that was the first time these teams have met since January 1976 when Man Utd won 2-1 in what was another competitive contest.

We are working with the head to head stats but taking more from the recent form of both sides when making our predictions for this game. We are backing Man Utd to win and both teams to score.

The 2022 Formula 1 season is only six races deep, but the race for this season’s championship alerady appears to be down to just two drivers. Last season, Red Bull driver Max Verstappen claimed his first Formula 1 World Drivers’ Championship in highly controversial circumstances, with Lewis Hamilton denied what would have been a record-breaking END_OF_DOCUMENT_TOKEN_TO_BE_REPLACED