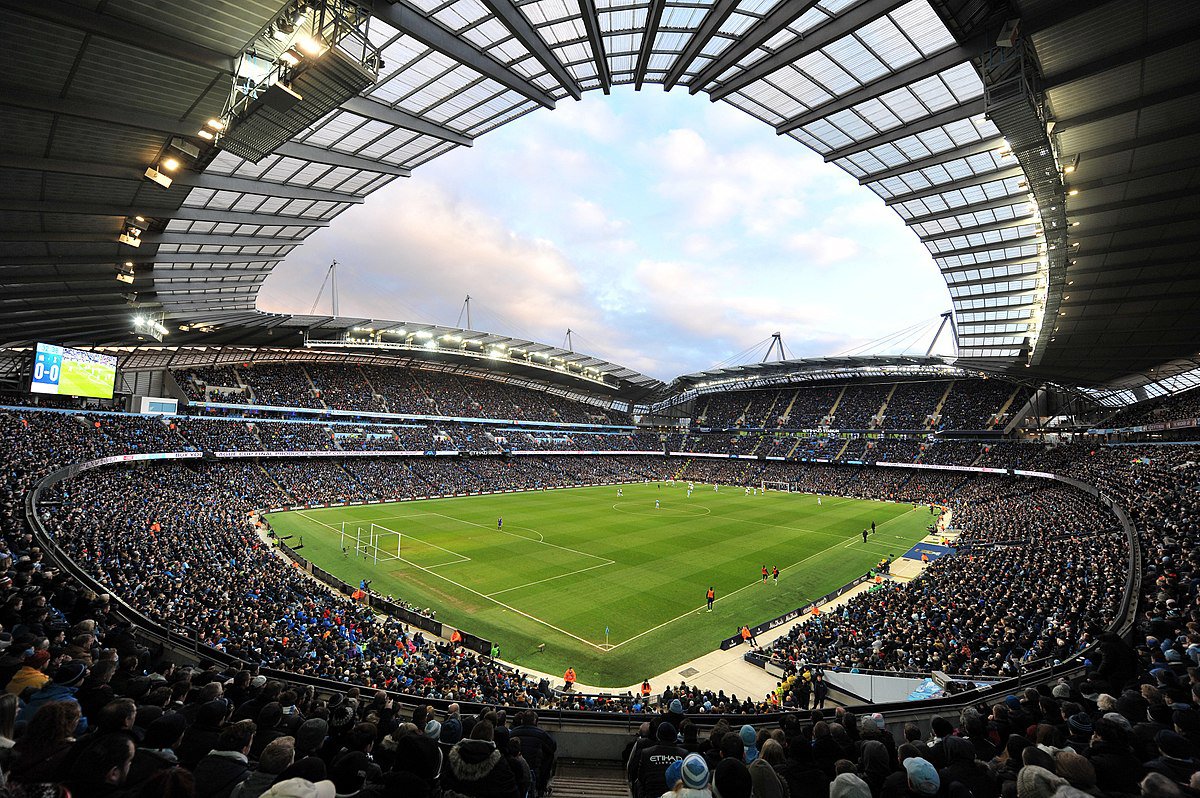 An exciting week lies ahead for followers of European soccer and the UEFA Champions League. The continent’s elite competition moves into the last four, with Manchester City and Real Madrid kicking off the semifinals on Tuesday.

Then, in another Premier League vs. La Liga semifinal matchup, Liverpool and Villarreal tangle on Wednesday.

A place in the final is at stake here, but nothing will be decided at the Etihad Stadium, with the pair scheduled to meet again in the second leg a week later in Madrid.

Man City plan to make their home advantage count and ensure they take an aggregate lead with them to Spain for the second and decisive leg next week.

Real Madrid know they are up against it here, playing at the home of one of the best teams in the world and the betting favourites to win this trophy, but they travel without fear. Blancos know if they can avoid a crushing defeat in England and ensure the tie remains competitive heading to Spain, they will have a great chance of going through to the final.

But which team will get their wish in this first leg that will be played out before a capacity Etihad Stadium with millions more soccer fans worldwide watching the contest live on television or through modern and legal live streaming apps?

As ever, it’s the job of our team of expert writers to work that one out for you. Read on as we preview Manchester City vs Real Madrid, picking through the form, stats, head to head scores and the betting. If it’s worth knowing about this game, you’ll find it included in this betting preview.

The head to head stats attached to this fixture make for interesting reading, with the Cityzens and Blancos meeting six times previously in competitive action. We have an even split of two wins for the English side, two for the pride of Spain and a pair of draws.

The form is hanging in the balance ahead of this renewal, and things couldn’t be any tighter. You may think that means there’s little to be taken from the head-to-head, but there are always trends and clues available to those who are willing to dig deep enough.

Man City may have won only two of their previous six meetings with Real Madrid, but those victories have come in their last two games and both by a 2-1 scoreline. That will make lovers of the stats sit up and take notice.

These rivals last faced off in this competition back in the 2019/2020 season when Man City won 2-1 in Spain thanks to goals from Gabriel Jesus and Kevin De Bruyne. Both goals that day were scored after Madrid had taken the lead on the hour through Cisco, only to have Sergio Ramos sent off near the end of the match.

The second and most recent Manchester City vs. Real Madrid meeting also produced a 2-1 win for Man City, and that came at this venue.

On that occasion, it was the locals that raced into an early lead, with England striker Raheem Sterling scoring the game’s opening goal inside nine minutes. A Karim Benzema goal drew the sides level on the hour, but there was to be one final twist in the tale. Gabriel Jesus found the goal with 68 minutes on the clock to win the contest.

If you are going to follow the trends for this match, you will be hot on the chances of a win for Man City, but it should be another hard-fought 90 minutes of play.

A third 2-1 win for Man City would serve as a great result for both teams. For City, it would see them claim victory at home and carry an aggregate lead to Spain, while Madrid will be content knowing the tie remains competitive, and they have the firepower to overturn a one-goal deficit.

Can City take down another Madrid foe?

Manchester City made it to the semi-final of this competition by beating another Spanish La Liga side and another opponent from Madrid in the quarter-finals.

Atletico Madrid famously won the La Liga last season, upsetting Real Madrid and Barcelona in the process. Atletico have lacked the consistency needed to successfully defend their gong and are now out of the Champions League after losing 1-0 on aggregate to Man City.

The first leg was played in England and produced a narrow 1-0 win for Man City thanks to a winning goal from De Bruyne on 70 minutes. Atletico had chances to get level in the second leg. Still, a combination of a misfiring attack and a solid Man City defence kept the game at 1-0, ensuring the Premier League side kept their dreams alive.

Real Madrid were too good for last season’s European champions when beating Premier League side Chelsea in the quarters. That game had it all and was a great advert for the Champions League with the two legs producing nine goals, Real Madrid winning 5-4 on aggregate.

Madrid scored an emphatic 3-1 first-leg win in London with the goals scored by Benzema, who made the difference with a jaw-dropping treble which was more than enough to better a reply from Havertz for the blues.

In the second leg, Chelsea looked dead and buried heading to Spain trying to overturn a two-goal margin, but they came close to pulling it off, winning 3-1 to take the game into extra time. The match ended 3-2 to Chelsea, but it was Madrid that progressed thanks to the 5-4 aggregate score.

Stick with the stats and back City to win

We are more than happy to place our trust in the stats here and back Manchester City to win for the third time in three meetings with Blancos.

If you are looking for bigger odds, you can try Man City 2-1 in the correct score market or Man City win and both teams to score.

The 2022 Formula 1 season is only six races deep, but the race for this season’s championship alerady appears to be down to just two drivers. Last season, Red Bull driver Max Verstappen claimed his first Formula 1 World Drivers’ Championship in highly controversial circumstances, with Lewis Hamilton denied what would have been a record-breaking END_OF_DOCUMENT_TOKEN_TO_BE_REPLACED