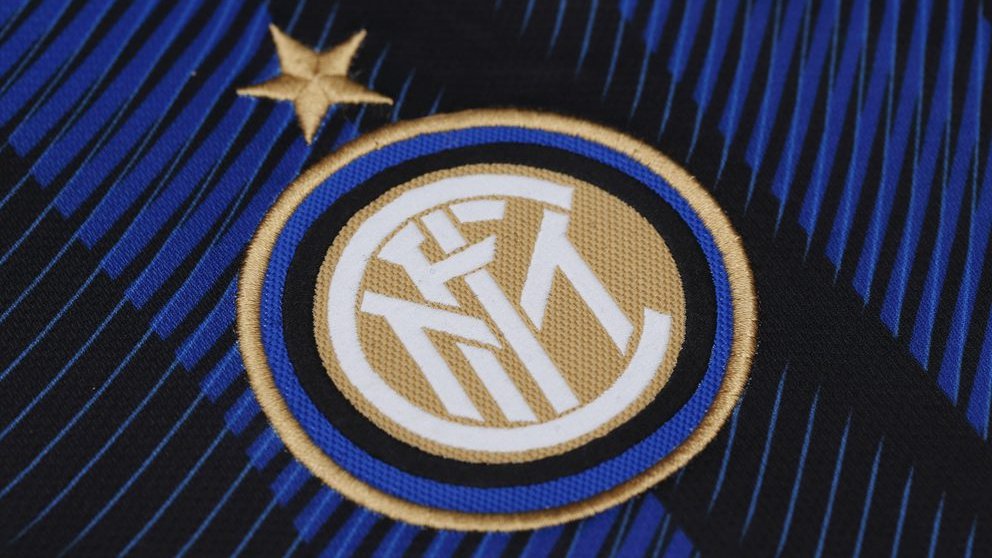 Inter Milan play Empoli in the Italian Serie A on Friday, with the home team looking to pick up a vital win and the three points needed to send them top of the league.

Inter enter round 36 of the season trailing city rivals AC Milan in the table with time running out to catch the leaders. Napoli and Juventus remain in the frame at this stage, but the title is likely to be a two-horse race, and it’s a battle that will go right down to the wire.

With AC Milan not in action until Sunday, this match presents Inter Milan with a fantastic opportunity to hit the front and turn up the heat on their rivals.

If they make home advantage count and secure what will be their 23rd win of the campaign, fans will allow themselves to dream of lifting the title. At a time when many of Europe’s main divisions lack competitiveness, the Serie A is drawing a huge crowd and keeping them guessing.

Will Inter Milan do what’s expected of them and claim another win? The betting odds available suggest that’s exactly how this match will play out.

Inter Milan have a great opportunity

Inter Milan know that if they win this home match against a low-ranking opponent, they will move to the top of the league at a crucial stage of the season.

They will remain there at least until AC Milan play their match on Sunday, but the current leaders – and their three-match unbeaten run – face a tricky away trip to Hellas Verona, and there’s no reason to believe that’s an automatic win.

The home side prepare for this match with their season stats showing 22 wins and nine draws against four defeats with 74 goals scored and 29 conceded.

When looking closely at those numbers we see Inter Milan are the highest scorers in Serie A this season and also boast the best defensive record. It would come as no surprise to see them go on and win the league title, but they have been held back by too many draws this year and must find that killer instinct.

Milan suffered a damaging 2-1 defeat away to Bologna late last month in what was a shock result. Inter scored inside the opening three minutes of that match thanks to Perisic finding the net early, and it was thought that would set the pace, and the floodgates would swing open.

That wasn’t the case, and Bologna failed to read the script. They equalised through Arnautovic on 28 minutes, then won the points near the end when Sansone struck.

Despite that surprise defeat, Inter Milan made a quickfire return to winning ways last time out when getting the better of Udinese on the road on the opening day of the month.

That was another action-packed and chaotic match, with Perisic scoring another early goal before Martinez added a second before the interval. With a two-goal lead, Milan were on easy street, but Pussetto scored a consolation goal midway through the second half.

This season hasn’t gone to plan for followers of Empoli, and they can be found kicking their heels down in 14th place following a dreadful run of results.

The visitors arrive in town with their stats for this campaign showing nine wins, ten draws and 16 defeats with 46 goals scored and 65 conceded. A points tally of 37 leaves them six points behind Bologna, who are one place above them in 13th and four points above Sampdoria in 15th.

There hasn’t been too much for Empoli fans to shout about this season, but they appear to be clear of the relegation zone. They can run down the season without the threat of finishing in the bottom three hanging over them.

At this stage, Empoli are nine points better off than Cagliari in 18th and the drop zone. That should be enough of an advantage to see them play Serie A soccer next season.

In their last five games, Empoli have won one, drawn one and lost the other three. They suffered a hurtful 3-1 home defeat against Torino.

The beaten side scored through Zurkowski on 56 minutes but finished that match with nine men following the sending off of Verre on the hour and Stojanovic on 85 minutes. It was a bitter end to a disappointing day for all concerned with Empoli.

These two sides have met many times in recent seasons, so there’s plenty to go on if you are a follower of the stats and trends. The head to head figures show Inter Milan have won this fixture a total of 22 times with just two wins for Empoli and a couple of draws.

The most recent clash came in the Coppa Italia in January when Inter Milan won 3-2, but they needed extra time to get the job done. Supporters hope for a more clear-cut win here.