Everton vs. Chelsea Betting: Back the visitors to edge tight encounter 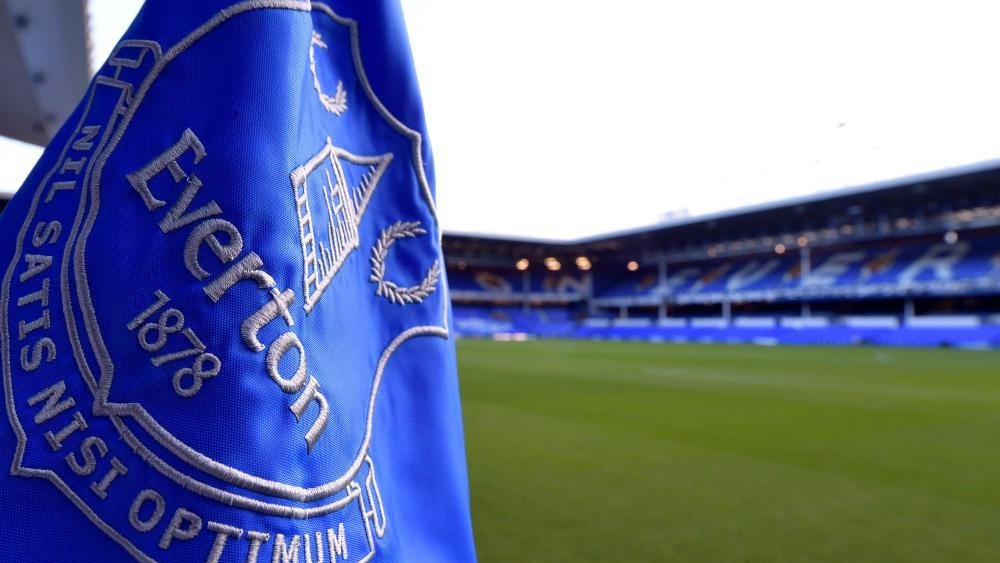 Three matches are scheduled to be played in the English Premier League on Sunday, with the action getting underway at Goodison Park. Everton are involved in a battle to avoid the bottom three and relegation from the EPL to the Championship.

That’s a fate they will want to avoid at all costs, but to stand any chance of protecting their place in the top league, the Toffees must win their home matches, starting here.

Chelsea travel from London to Merseyside, hoping to stick the boot into an opponent that is already down on their luck. The visitors are competing at the opposite end of the ladder, pushing hard for a third-place finish and a spot in next season’s UEFA Champions League.

With the likes of Arsenal, Tottenham and Manchester United threatening their position, a strong finish to the campaign is required, and this is the perfect place to start.

Which side will get the month of May off to a winning start? Our team of soccer experts preview the match, giving our predictions on how the game should play out and advising a bet worth making.

We have a selection we believe will give you a run for your money and advise the best bookie to gamble on this fixture with.

These rivals shared at Christmas

Sunday’s match involving the Toffees and the Blues will be the second time these rivals have met this season. The previous game was played at Stamford Bridge a few days before Christmas, and the teams were in the festive spirit, sharing the points following a 1-1 draw.

That was a match Chelsea were the hot favourites to win in London, but Everton stood their ground and left fully deserving of the point gained.

Mason Mount scored the opening goal of that game when firing the Londoners into the lead on 70 minutes, but the joy of his supporters was short-lived, with Everton hitting a quick-fire response.

Jarrad Braithwaite silenced a sizeable crowd at the Bridge when hitting an equaliser less than four minutes later. Both teams had good chances to get a second and win the match but lacked the cutting edge to get over the line.

Much has changed at both clubs since, but will we see another draw in this renewal? One point from a possible three would be viewed differently by both sets of fans.

Everton need wins at this stage to alleviate the pressure on themselves and will consider a draw as two points dropped, while Chelsea fans know a point edges them closer to the finish line and that all-important third place.

Sticking with the stats, for now, we notice that this fixture has been kinder to supporters of Chelsea than it has those with love for Everton.

The Blues haven’t lost to the Toffees since December 2020, when a single goal from Gylfi Sigurdsson from the penalty spot early in the contest won the game. Interestingly, that was the last time the pair met at Goodison Park.

In the two games that followed, Chelsea are unbeaten with one win and that draw. The victory was at the Bridge last March when a Ben Godfrey own goal was added to a Jorginho penalty.

All the pressure is on the home team to attack and win the points here, and that should play into the hands of Chelsea, who possess the speed and skill to hit them on the counter.

Everton sink into the bottom three

For many months there was a theory amongst followers of Everton that they were too big a club to be relegated. Any experienced follower of the EPL knows that’s not the case.

If the Toffees were to go down, they would be the latest in a long line of supposed big clubs to take the plunge. That includes Sunderland, Derby, West Ham United – who are chasing a European Cup these days following their recovery – and Newcastle United.

Relegation from the EPL isn’t the end of the line for a team, and it can, in some circumstances, help them clean the slate, learn some harsh lessons and come back stronger, just like the Hammers did.

It’s something the Toffees want to avoid at all costs. Dropping to the second tier of English football doesn’t automatically give a team the right to bounce back up the following season.

There are also financial implications. A year in the Championship is a year without Premier League revenue.

It’s two games lost against Merseyside rivals Liverpool, and it’s the chance to force their way into the European places and enjoy the bounty of mixing it with UEFA’s elite in the Champions League or the Europa League.

Chelsea started the week sitting third in the Premier League and well on their way to qualifying for Europe next term. They may be the team playing away from home in this match and will have the crowd against them, but they are also much higher in the league than their hosts and boast much the better form of the two sides involved here.

They impressed when having to dig deep to see off London rivals West Ham last Sunday, edging the Hammers by a 1-0 scoreline. The winning goal in that game came from Pulisic with 90 minutes on the clock, and although it was a tight match, the victors deserve credit for battling all the way to the finish line.

Even when their opponents seemed to have accepted a draw, Chelsea refused to give up the game. They eventually got their reward with that late goal.

This will be the second match of the week for Chelsea following Thursday’s game against Manchester United at Old Trafford, a fixture we covered in detail on this site. There will be a few changes to the line-up to accommodate the heavy legs, but Chelsea are good enough to win this match, are the better team of the two, and we’re backing them for the points. 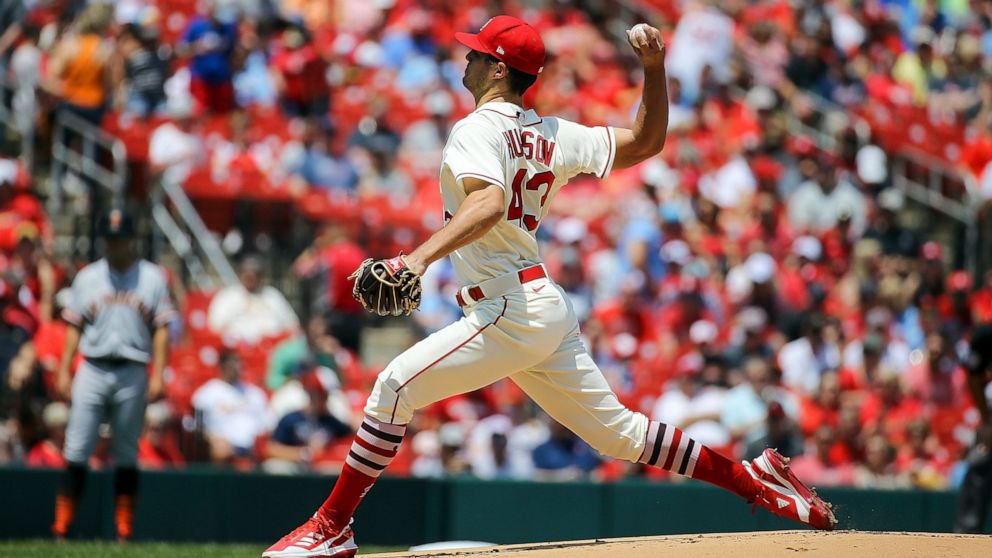 Two former Mississippi State teammates will go head-to-head tonight in St. Louis as Brandon Woodruff and the Milwaukee Brewers take on Dakota Hudson and the Cardinals. In yesterday’s series opener at Busch Stadium, the Brewers eked out a 4-3 win. Tonight, Hudson will look to draw the Cardinals level in this NL Central rivalry series END_OF_DOCUMENT_TOKEN_TO_BE_REPLACED