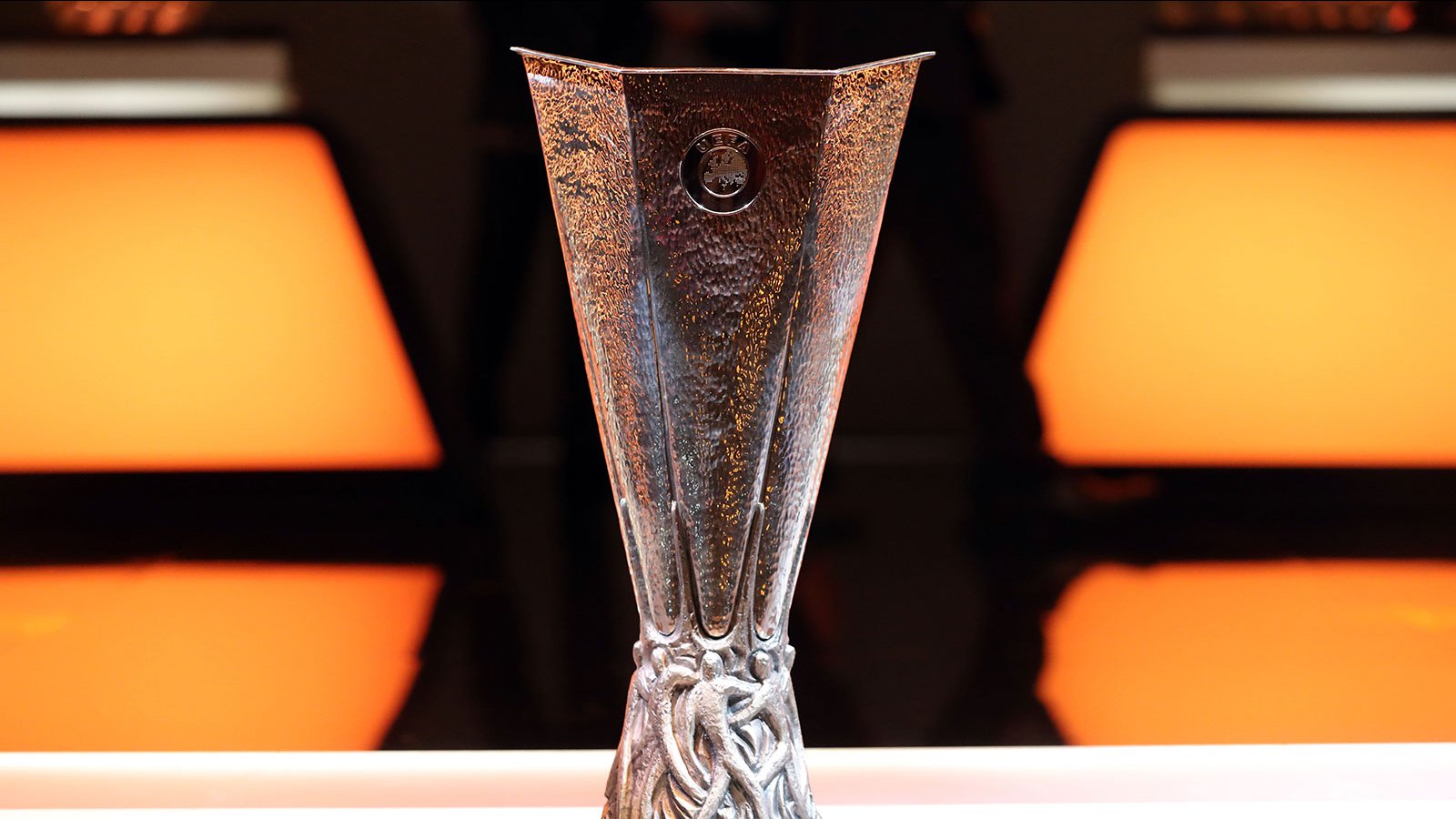 With a place in the UEFA Europa League final on the line, Eintracht Frankfurt welcome West Ham United to Germany on Thursday for the second leg of their semi-final.

The Bundesliga outfit hold the home advantage and an aggregate lead following last week’s impressive, if somewhat unexpected, 2-1 win at the London Stadium.

Frankfurt hold all the aces, but the away rule is no longer in force in this competition, meaning there’s still all to play for.

If West Ham win this match by a single goal, they will drag their opponents into extra time. If they claim a victory by two or more goals, they will progress to this month’s final in Seville.

Which team will come out on top? A big effort is required for West Ham to progress, but their dressing room will be full of belief.

Frankfurt were fearless in London

West Ham’s journey to the semi-final of the Europa League has been well-documented and praised across Europe, with pundits in England raving about their chances.

Frankfurt, meanwhile, have flown under the radar somewhat. They have gone about their business in an orderly manner, winning games and sneaking through. They are now into the last four and are here on merit. It would come as no surprise to see the German Bundesliga side go on to lift the trophy.

They were fearless at the London Stadium last week, upsetting the odds to win 2-1. Frankfurt took the lead in that match inside the opening 60 seconds as Knauff had the ball in the net before most fans had taken their seats. Antonio struck an equaliser on 21 minutes for the home team, but there was to be another twist in the tale as Kamada notched a second and Frankfurt were able to protect their lead and take a 2-1 aggregate score back to Germany.

Things haven’t gone as well for Frankfurt domestically, and they can be found toiling in the Bundesliga, sitting down in 11th place, already well off the pace of the European qualification slots.

Needing to win the Europa League to have European football next season will be the driving force for Frankfurt as they look to secure a place in the final.

Hammers have it all to do

West Ham have hardly put a foot wrong during their European adventure, and, unlike their opponents, they have been able to juggle the Europa League with a strong domestic season.

The Hammers spent much of the year battling for the top four but have since dropped off the pace slightly and can be found down in seventh with every chance of qualifying for Europe next season.

Despite their efforts, the visiting side are winless in their last four EPL starts, losing three of those four and each of their last two. On Sunday, they went down 2-1 at home to city rivals Arsenal. The squad need a confidence-boosting result and making a European final is just the tonic.

Many bettors like to pick through the stats, trends and form when making their predictions on a match of this magnitude, but there’s not too much to go on here. As you would imagine, a traditional midtable side from England and one from Germany don’t cross paths all that often, so the head to head numbers are almost bare.

The teams have played only three times previously, with Frankfurt on two wins and West Ham claiming the spare victory. 2-1 was the score each time the Germans came out on top, with 3-1 the result when West Ham won.

It’s also interesting to note that both teams have been on the scoresheet in each meeting. Look for that to be the case again on Thursday.

It has been a miserable month for the Seattle Mariners, and things are unlikely to get any better tonight as they welcome AL Cy Young Award favorite Justin Verlander and the Houston Astros to T-Mobile Park. After just missing out on the MLB playoffs last season, the Mariners entered this season with hopes of finally END_OF_DOCUMENT_TOKEN_TO_BE_REPLACED