Celtic vs. Rangers Old Firm Derby Betting: Spoils to be shared at Parkhead 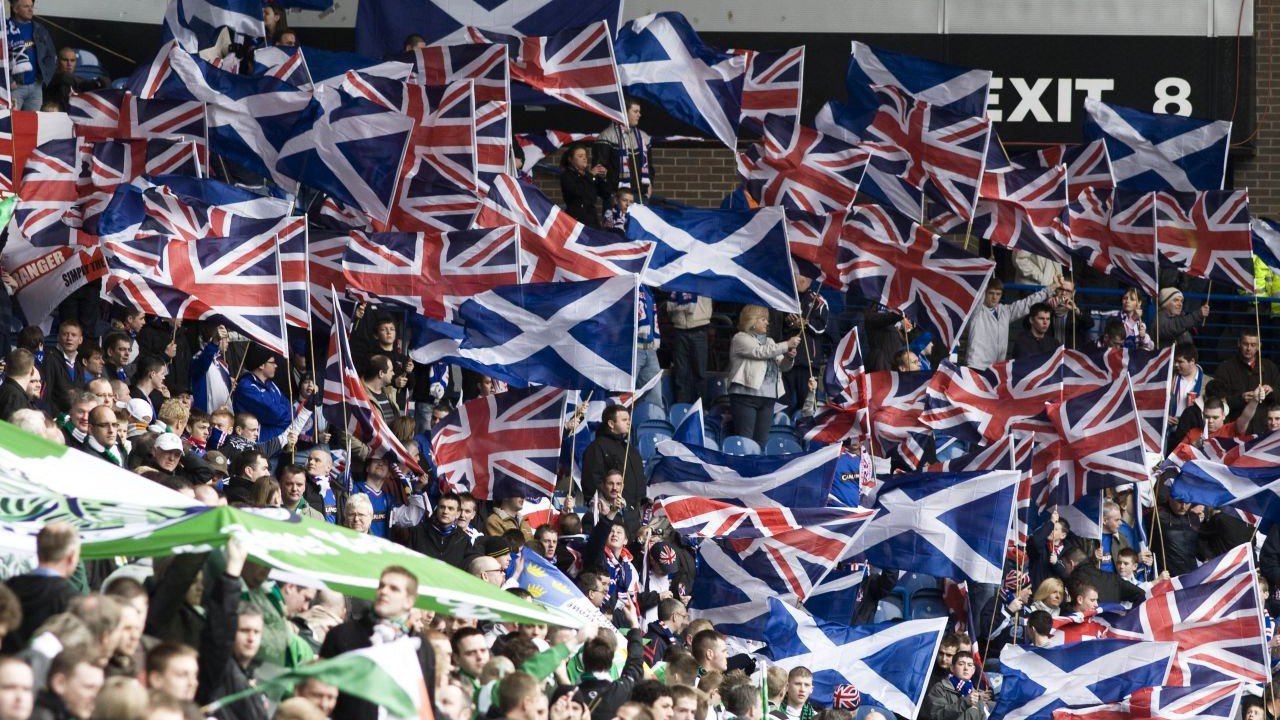 The final Old Firm Derby of the season will be played at Parkhead, Glasgow, on Sunday as Celtic host Rangers in the Scottish Premiership.

These teams are battling it out for the title won by Rangers last season, and it’s the Bhoys that hold all the aces. They are top of the league, enjoy a six-point advantage over their opponents in second place and are the home team for this match.

Will they make it pay and grab a win that would take them to within touching distance of the trophy? Anything is possible in this fixture.

Celtic may be the home team backed by over 60,000 supporters, but the Gers can’t be written off as the blue half of the city know this is their final chance. Rangers are drinking in the last chance saloon, and they want to make it a double.

The Old Firm is one of the most popular derbies in world soccer and this weekend’s renewal promises to be more exciting than ever.

The hosts know victory would send them nine points clear with just nine left to play for. Add to that the Hoops already boast a superior goal difference, and it will be all over bar the shouting. Celtic fans know it, and everyone connected to the visitors are also well aware of that.

All the talk pre-match focuses on Celtic’s rise to the top of the division under new manager Ange Postecoglou. The former boss of the Australian national team has worked wonders in the East End of Glasgow. He has given supporters the green light to enjoy what he says will be a rollercoaster finish to the campaign, and they will do just that.

Across the divide stands a Rangers side who are down but not out. They arrive for this match eager to deliver a staggering blow to their opponent, one that would catapult them back into the title race.

The stage is set for another cracker from the Old Firm, and those in attendance will be boosted by the millions watching the live TV coverage worldwide. The Scottish Premiership isn’t as well-followed as the English Premier League, but this match dwarfs any derby you’ll see south of the border.

It’s the poster for Scottish soccer, and we expect both Celtic and Rangers to do their bit to sell the game by putting on a show. We can’t wait to get started.

Will Celtic get the three points needed to secure the Premiership in front of their fans, or will Rangers spoil the party? Soccer lover and online betting expert Frank Monkhouse previews the match, offering readers in-depth analysis and predictions on how the game will play out.

You will love the Old Firm Derby, but it’s our job to ensure you boost your betting balance while enjoying the show. The scene is set, and the battle lines are drawn.

Last season, Celtic failed to land a glove on Rangers, giving up their title and 10 in a row dream without a fight. This season has been very different under their new manager, and they are unbeaten in the Premiership since September.

The Hoops lost just one domestic game in eight months, with the spare being that semi-final defeat to Rangers last month.

Having already won the League Cup and sitting top of the Premiership, the loss at Hampden brought an end to the team’s hopes of a domestic clean sweep in Ange’s first season in charge. Celtic’s league form reads 27 wins against four draws and three defeats.

As well as being top of the league, they have scored more goals than any other side in the competition and conceded fewer. They sit in pole position on merit, and it’s difficult to imagine them losing it.

We last watched the home team in action a week ago when battling to a 2-0 win over Ross County in the Scottish Highlands.

In a more competitive match than the final score suggests, Japanese attacker Kyogo Furuhashi broke the deadlock on 12 minutes. Jota wrapped up the points with a second three minutes from time.

Celtic played three league matches last month and won them all, bagging a maximum of nine points. They beat Rangers 2-1 at Ibrox during that spell, despite falling behind to an Aaron Ramsey goal inside two minutes, hammered St Johnstone 7-0 when last at this venue then edged Ross County 2-0 in Dingwall. Confidence is sky-high in the home dressing room.

Rangers have won four and lost one of their last five league starts with the spare defeat inflicted by Celtic. That loss in Govan didn’t lose them the league, but it gave Giovanni van Bronkhorst’s side an uphill struggle.

Will they make it to the summit and retain the trophy? We’ll find out in due course, but they must win on Sunday.

The pair have met four times already in this campaign on league and cup detail. There has been no more than one goal between them in three of those four games.

Having travelled to Germany to play Leipzig on Thursday, there will be some tired legs in the camp. A share of the spoils would suit Celtic more than Rangers, and that’s how we plan to approach this fixture.

In addition to that German road trip just three days before this match, Rangers play without star strikers Alfredo Morelos and backup Kemar Roofe, who both sit out injured.

That makes a tough job nigh on impossible, and we predict a patched-up Rangers to stagger across the finish line and take a draw that will delay the inevitable Celtic title win for another weekend.

It has been a miserable month for the Seattle Mariners, and things are unlikely to get any better tonight as they welcome AL Cy Young Award favorite Justin Verlander and the Houston Astros to T-Mobile Park. After just missing out on the MLB playoffs last season, the Mariners entered this season with hopes of finally END_OF_DOCUMENT_TOKEN_TO_BE_REPLACED