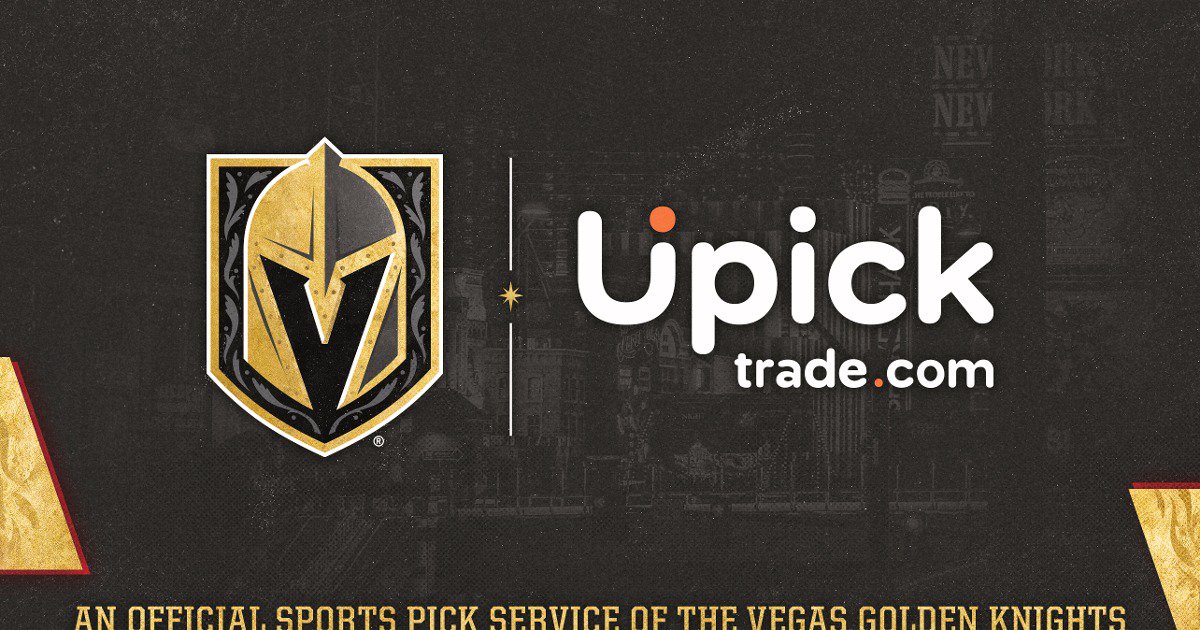 The proliferation of sports betting continues in the form of pro sports partnerships, and it’s now roared past the previously controversial idea of accepting a “recommendation” site, or “tout” site.

The Golden Knights are the first NHL franchise to reach a deal with a Mexican sponsor.

The president of the team, Kerry Bubolz made the official announcement on Wednesday.

The Upick brand will appear on the Golden Knights’ website, app and on social networks. The picks service, part of the conglomerate Xoy Capital, will also have a presence at T-Mobile Arena, on the stadium’s central screen.

Carlos Lazo, the owner of Upick, was eager to move forward with the partnership.

“There is a growing interest of the Mexican public in the NHL,” Lazo said in a statement, “especially since young people between 18-24 are the ones who have knowledge of this sport, they usually have a TV service with coverage of the NHL.

“As an Official Sports Recommendation Pick Service of the Vegas Golden Knights, it is a historic moment in the sports betting market. We are the first sports recommendation pick service to partner with a major professional sports franchise.

“The Vegas Golden Knights are a dynamic sports franchise that has been successful since their inaugural season in 2017. Our company, upicktrade.com also began in 2017 and has now grown to over 6,000 subscribers to our sports recommendations service worldwide!”

The NHL signed a licensing partnership deal with Czech betting group Tipsport, to allow the sportsbook to serve as its official betting partner and use the brand and official game-day data.

According to NHL International Vice President of Business Development and Partnerships John Lewicki, the sports betting landscape in the Czech Republic and Slovakia will be helped by Tipsport, which he said, is the ideal partner to accompany and aid the NHL with its expansion into the European sports betting market.

The overall gross gambling revenue in Europe is estimated to be around $30 billion, with most of the revenue stemming from sports betting. The market is reportedly expected to grow by 9.2% over the next four years.