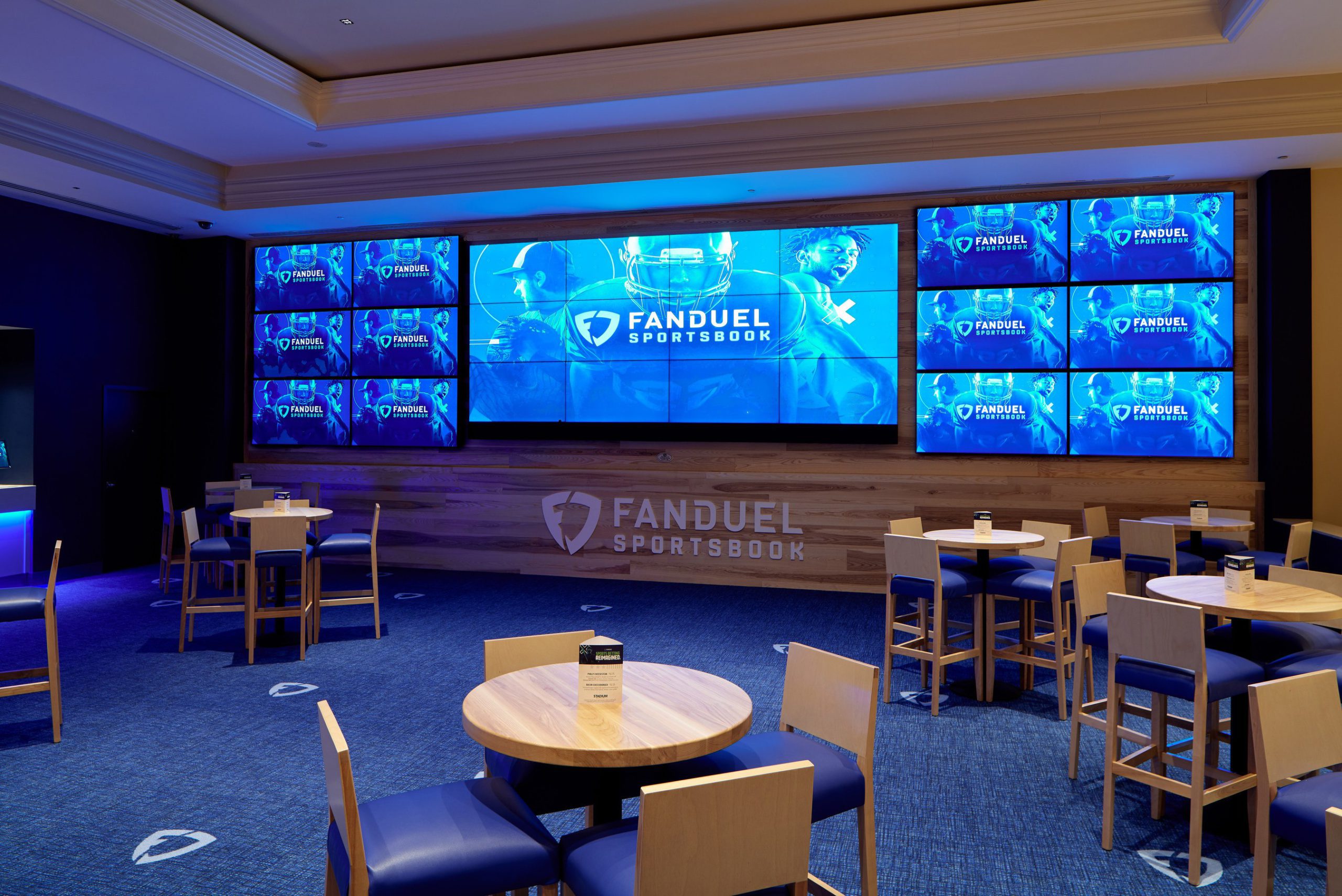 FanDuel Sportsbook won big on Saturday night with Conor McGregor’s loss to Dustin Poirier in the UFC 257 main event. The odds, which opened with McGregor as the favorite at roughly -200, continued to balloon in his favor in the hours leading up to the fight, as despite the hefty odds, the money continued to pour in for the former champion. By the time the two entered the octagon, the line was up to McGregor -335.

Saturday’s bout was the long-awaited rematch between the two, with McGregor winning the first matchup in less than two minutes back in 2014. Despite the six-year gap between the first and second fights in the series, and despite the fact that it had been 371 days since McGregor’s last fight, a quick 40 second TKO of Donald Cerrone, bettors had no trouble taking the Irishman to make quick work of Poirier once more.

As for the bout itself, everything started off favorably for bettors who had money on the favorite, as McGregor came out aggressively early on, then used strong defense to get up from a first round takedown by Poirier. Even with the takedown, by utilizing a mix of his signature striking and use of his shoulders in close-quarters action, McGregor seemed to take the first round with relative ease.

However, as the second round started, Poirier settled in using powerful leg kicks to deaden the Irishman’s legs, before finding the range with his punches. The leg kicks proved to be a prominent factor in the fight, as early in the second round it became clear that McGregor didn’t have the mobility he would’ve liked, as he was clearly suffering from an obvious calf issue. Noticing this, Poirier then used a flurry of punches to knock the former champion off balance, forcing him to backpedal.

That’s when the underdog from Louisiana pulled off the massive upset with a monstrous right hand that sent McGregor to the canvas for good, resulting in TKO victory midway through the second round.

A win for FanDuel

While the result was disastrous for many bettors throughout the country, the upset was exactly what FanDuel was looking for.

With sports gambling becoming legal in more and more states throughout the country and noticing the trendline with bettors still taking McGregor despite him being a huge favorite, the sportsbook decided to run a great promo for new users ($5 to win $125), as well as giving a nice boost for all users (McGregor by KO/TKO in Rounds 1 or 2 at +140, originally -130).

With a sport like UFC, where results can change with a single strike, it’s hard to ever find odds that have a favorite at -300 or better. It’s even rarer to have the majority of bettors continue to put money down with those odds.

Props to FanDuel Sportsbook for seeing the trends, and also being willing to take a massive risk with the potential to pull out a massive win.

That’s exactly what happened, and there’s no doubt they are far better off because of it.