Chiefs and Bucs: The Line is Set and the Props are Coming 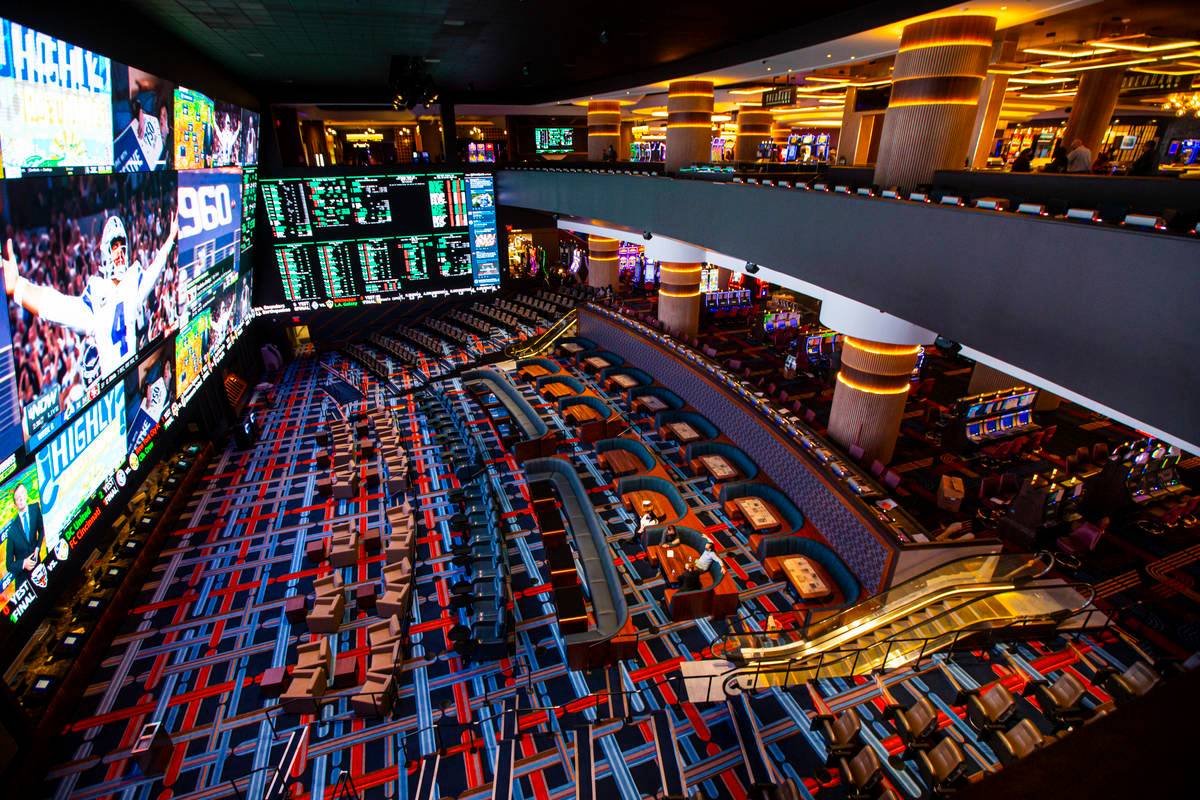 Kansas City and Tampa Bay: With the matchup — and the betting line — established, it’s time to eagerly await the prop bets.

The Kansas City Chiefs stopped the Buffalo Bills in the nightcap of a conference championship doubleheader on Sunday, 38-24, joining the ageless Tom Brady and his Tampa Bay Buccaneers — who beat Green Bay 31-26 — as combatants in the Feb. 7 Super Bowl.

Which side do you like, and, perhaps more important for entertainment purposes, which props are most attractive?

The early line is out in Las Vegas, with Kansas City, the defending champs, favored by three to 3.5 points.

The Westgate Superbook in Las Vegas opened with the Chiefs a 3.5-point favorite and a game betting total of 57.5. Those numbers were quickly bet down to 3 and 57, respectively, by Sunday night.

The quirk in this Super Bowl is that Brady, looking for ring No. 7, leads Tampa in the first occurrence of a Super Bowl team playing on its home field (Raymond James Stadium in Tampa).

Two prominent takeaways emerged from the conference championship games: The Buccaneers won (as 3-point underdogs) despite Brady’s three interceptions on the road in Green Bay, so Brady will have to be a little sharper against Kansas City. And, the Chiefs’ offense remains a virtually unsolvable puzzle. Kansas City quarterback Patrick Mahomes, whose status for Sunday’s game was in question early in the week due to concussion protocols that complemented an injured toe, was decisive and accurate throughout.

Kansas City’s defense, meanwhile, predictably took away the running backs — though Bills quarterback Josh Allen piled up some impressive rushing stats — and the inside pressure from Frank Clark and Chris Jones will be a major impediment for Brady and the Bucs’ offense.

The star of the Super Bowl betting show is the collection of prop bets. Bettors can wager on hundreds of possible outcomes, including the length of the national anthem and the opening coin flip.

One prop bet already posted in many sportsbooks is whether the first play will be a run (-140) or a pass (+110). Among the props expected to be posted this week:

In last year’s Super Bowl between the Chiefs and the San Francisco 49ers, many bookmakers split the prop of “first scoring play” between “touchdown” and “other.”

Don’t blink at halftime, either, because The Weeknd will probably have some props attached to his performance, too.