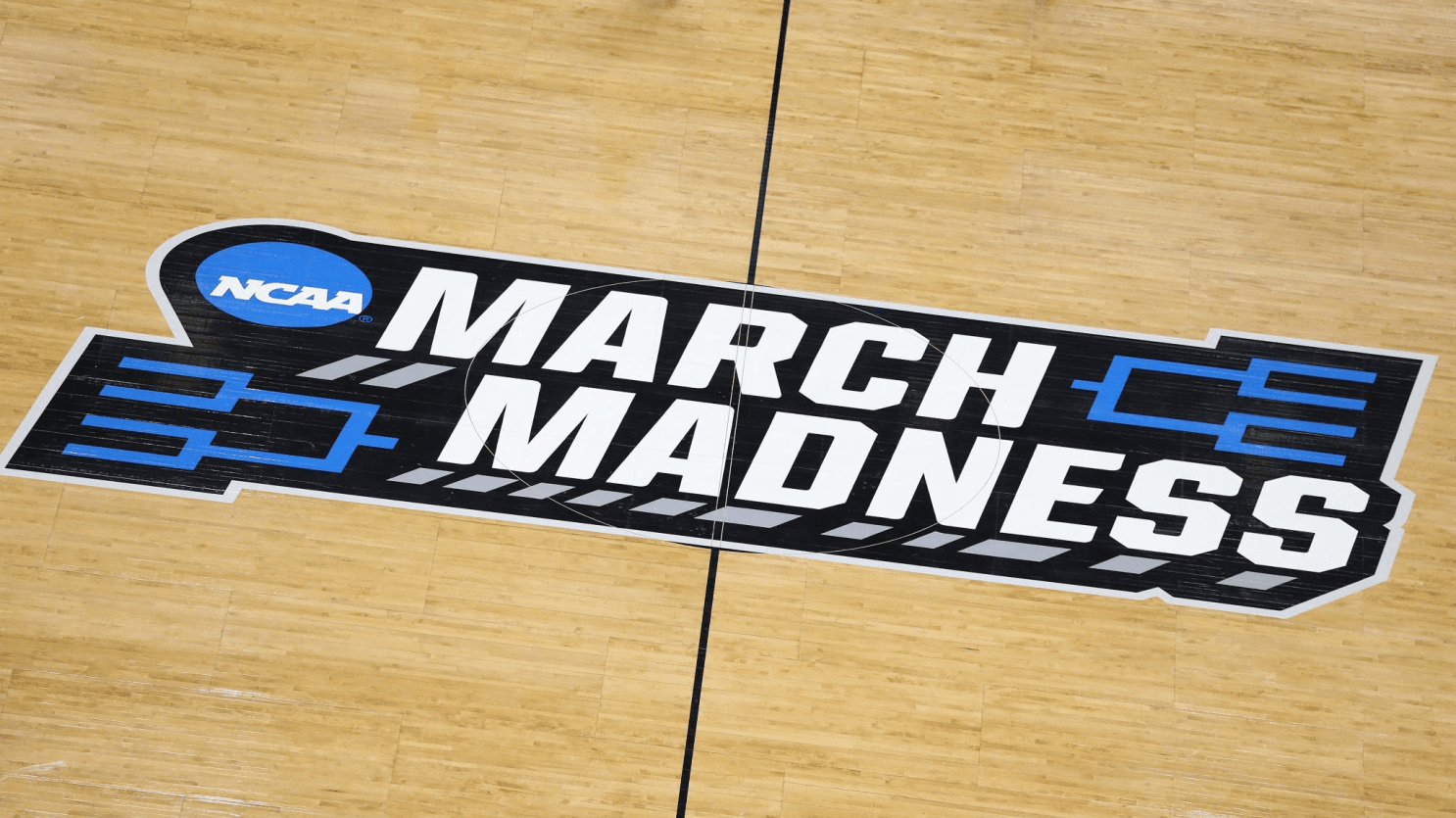 The NCAA Division I Men’s Basketball Tournament took the year off in 2020 because of the global pandemic, but it’s come back with a rush in 2021, according to a recent study by the American Gaming Association (AGA).

More than 47 million Americans are expected to gamble on the event — pretty much the same as two years ago, but the dynamic has shifted because of the proliferation of sports betting opportunities.

The study reports that those bracket contests will find reduced participation because consumers now can bet legally on any number of games, combinations and outcomes via sports betting apps.

The AGA forecasts that total number of individual wagers placed online and at physical sportsbooks will be more than double the number from 2019. The report credits the increase to the 65.4 million Americans being able to legally gamble in 13 new jurisdictions.

“With more legal, regulated sports betting options than ever before, millions of customers now have safer ways to enjoy all the fun and suspense only March Madness provides.”

The study used data conducted by Morning Consult, a global data intelligence company. Its survey concluded “that 36.7 million Americans will fill out a bracket, down 8 percent from 2019, and that 30.6 million Americans will place more traditional bets on this year’s tournament, up from 17.8 million in 2019.”

Reflecting the ramp-up in tournament interest, 42 percent of fans said they followed college basketball more closely this season. Adding an exclamation point to the gambling aspect, though, 70 percent of those respondents said their attention is connected to legal sports-betting options.

According to the study, the Gonzaga Bulldogs — the tournament top overall seed — are the betting public’s tournament favorite at 17 percent, followed by the Florida State Seminoles (11 percent), who are the No. 4 seed in the East Region, and the Baylor Bears (8 percent), the top seed in the South Region.

Taking Stock of the Market

From veteran Wall Street analysts to amateur day traders, the question of gambling stocks is not providing any firm answers — but there is significant interest, to be sure.

Penn National Gaming (PENN) is among the top-rated gambling stocks — with increased visibility thanks to its partnership with Barstool Sports. But should investors grab shares right now?

The advice? Not just yet.

According to Investor’s Business Daily, Penn stock is “extended past a second-stage consolidation buy point of 76.72, MarketSmith chart analysis shows.

“Shares are out of buy range, past an alternate entry from a pullback to the 10-week line in early March.”

But the future is bright.

Penn has 41 properties across 19 states. Its properties feature about 50,000 gaming machines, 1,300 table games and 8,800 hotel rooms. Penn operates under brands that include Hollywood, Ameristar and L'Auberge.

In addition to the Barstool announcement in February 2020 (Barstool will exclusively promote the company's land-based and online casinos and sports betting products, including Barstool Sportsbook mobile app, to its national audience), Penn launched its Barstool app in Illinois last Thursday.

The NCAA men’s basketball tournament begins this week and usually brings in more betting revenue than the Super Bowl, which took in nearly $500 million this year, according to PlayUSA.com.

In January, Illinois took in nearly $600 million in sports bets, becoming only the fourth state to take in more than $500 million in a single month. Illinois is also home to one of Barstool's top markets, Chicago.

“New York is definitely a state we want to have access to," Penn CEO Jay Snowden said Feb. 4.