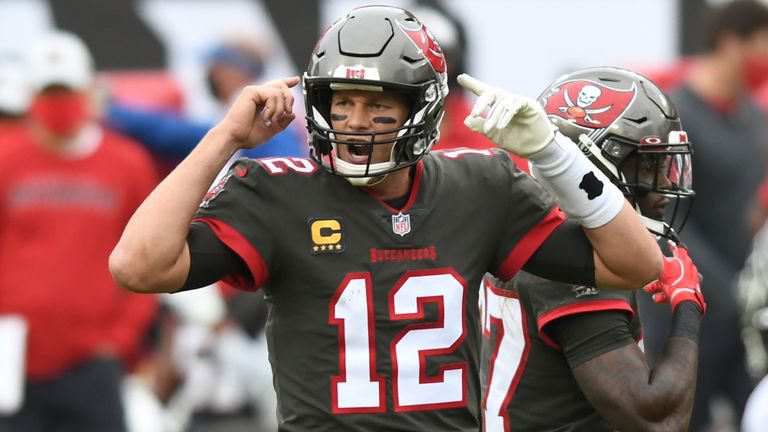 With two weeks in between Conference Championship weekend and the Super Bowl, sports bettors have ample amount of time to study up and decide who they’re going to bet on in the big game.

Underdogs have had Success in the Super Bowl in Recent History

Dating back to Tom Brady’s first championship, which was won at Super Bowl 36 in February of 2002, underdogs have gone 13-6 ATS. In that game, Tom Brady and the Patriots defeated the Rams outright despite entering the contest as 14-point underdogs. This was the second largest upset in Super Bowl history.

The largest upset came in Super Bowl 3 when the New York Jets defeated the Baltimore Colts. While sports betting information from 1969 is sketchy at best, reports indicate that the Jets were approximately 18-point underdogs.

Despite favorites covering the spread the last two years, the favorite hasn’t covered the spread in three straight Super Bowls since 1995.

Tom Brady Undefeated as an Underdog in the Super Bowl

Outside of the aforementioned Super Bowl 36, Tom Brady’s team has been set as the betting underdog just one other time in his nine appearances in the big game. That came when him and the Patriots faced Russell Wilson and the Seahawks at Super Bowl 49. Seattle closed as a slight 1-point favorite. People will remember that game by the famous goal line interception by Malcolm Butler at the end of the game to secure the win for New England.

Tom Brady has a chance on Sunday to improve to 3-0 straight up and against the spread when set as the betting underdog in the Super Bowl.

If you’re looking to back the Buccaneers this weekend, you may like the fact that Tom Brady is an underdog as he’s 4-3 SU but just 2-5 ATS when set as the favorite in the Super Bowl.

If underdog trends and Tom Brady’s success as an underdog hasn’t convinced you to bet on the Buccaneers yet, maybe this will be enough.

Teams that have represented the NFC in the Super Bowl have covered the spread at a rate of 58.8 percent. To be fair, a large part of that is due to the dominance of teams like the Cowboys and 49ers in the late ‘80s and ‘90s, but it’s still significant enough to mention.

With the Patriots dominating the football world over the past 20 years, the AFC has begun to close the gap but maybe this means that the NFC is due. The last NFC team to cover the spread in the Super Bowl was the Eagles when they upset the Patriots as 4.5-point underdogs in 2018 at Super Bowl 52.

Underdogs have Dominated this Season

Outside of solely looking at past Super Bowls, underdogs in general have dominated this NFL season. Heading into this weekend, underdogs have gone 149-116-3 against the spread which includes both the regular season and the playoffs. That’s a cover rate of 56.22 percent.

The Buccaneers contributed to that fantastic underdog cover rate as they went 4-1 ATS when set as a betting underdog this season.

The Chiefs, on the other hand, were last among all playoff teams at the start of the postseason in covering the spread. They are currently just 7-10-1 ATS and their cover against the Bills in the AFC Championship was the first time they covered the spread since November 1st.

If you value trends more than anything else when deciding who you’re going to bet on this Sunday then backing the Buccaneers is a no-brainer.