NFL Rivalry Games to Look Forward to in Week 1 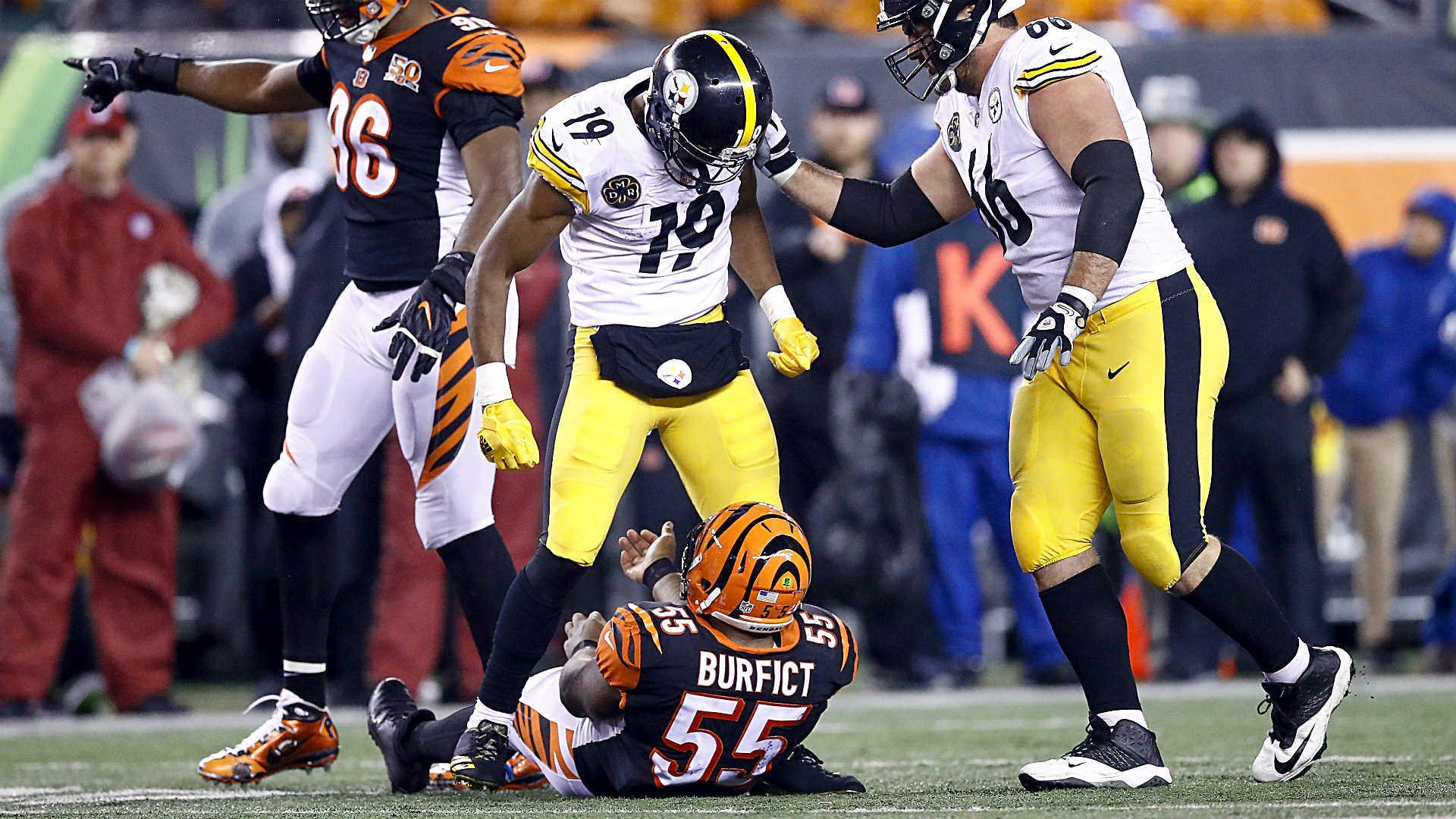 Rivalry games are always at the top of the list to watch each week. They offer great entertainment, plenty of hard football plays, and even great value in betting. They can also offer upsets that sting a little more since everyone wants to beat their rivals.

Week 1 of the 2022 NFL regular season has plenty of rivalry games, but we have picked out the Top 3 to keep your eye on. Whether you are a fan of the teams or not, these will be the games everyone is watching.

This will be the first ever meeting for Pittsburgh and Cincinnati in Week 1 of the season. The Joe Burrow era in Cincinnati is in full swing, and the defending AFC Champions want to start out their follow-up season with a win.

Pittsburgh will have a new quarterback for the first time in almost two decades. Mitchell Trubisky has been named the starter, so the offensive scheme may look a bit different.

There are plenty of storylines in this game that have nothing to do with the rivalry, so pay attention to how both teams function with the new players that were added during. the offseason.

Aaron Rodgers will be without his top receiver for the first time since 2014. DaVante is no longer with the team, so it will be fun to watch how Rodgers will adjust with his new receivers.

The Vikings and Packers have had some entertaining meetings in the past, and I believe this could be another close battle that goes down as a classic. Both teams want to get ahead in the division, so this game is important for the overall standings.

just like the Bengals and Steelers, this game has plenty to watch aside from the rivalry itself. The fact that these two teams don’t like each other just adds to the fun.

With a loaded AFC West division, every game between two of the teams is even more crucial to season success. The fact that we get to see a match up like this in Week 1, gets the blood flowing early.

The Raiders knocked the Chargers out of playoff contention last year, so I am expecting some bad blood to spill over into 2022. Is revenge on the horizon for the Chargers?

Justin Herbert will begin his 3rd season in the league, and he will be opposite the veteran Derek Carr. Some people have Carr has a quiet MVP favorite with his new weapon at receiver. Are they going to gel in the first week of the season on the road?