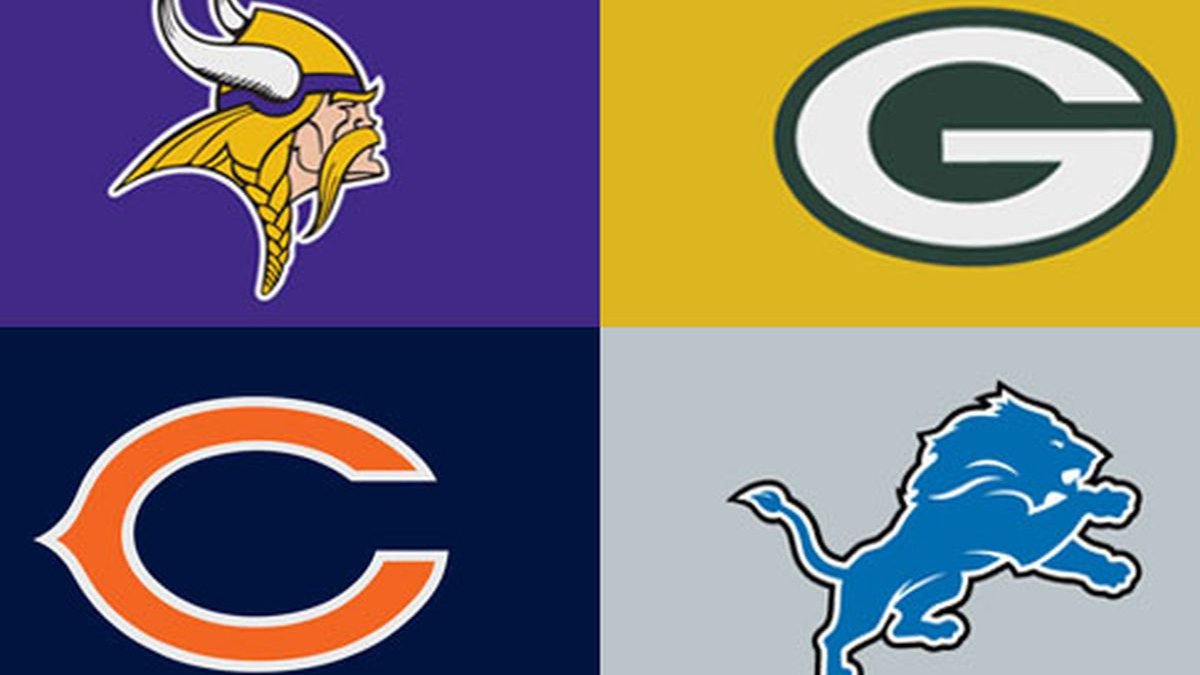 The NFC North Division within the NFL consists of 4 teams in the northern part of the United States. The Green Bay Packers, Minnesota Vikings, Detroit Lions, and Chicago Bears all play in the division, but the Packers have been dominant for a while.

Last season, Green Bay posted the best record in the NFL and ran away with the NFC North. Besides the Packers, there is not much to get excited about lately with the rest of the division.

The Packers are, once again, expected to run away with the division. However, they have some question to answer on offense, and they may not be as strong as they were last year.

Green Bay is going to have to adjust to an offense without star receiver, DaVante Adams. They will turn to Allen Lazard, Sammy Watkins, and Randall Cobb as their top three receivers for 2022.

Aaron Rodgers is one of the best quarterbacks in the league, but he can only do so much. They are asking a lot of Rodgers to carry a team with no other true offensive weapon. Luckily, the defense is expected to be in the Top 10 this season, and it should hold offenses at bay.

The Packers will be worse than they were last year. I see a wild card team that barely wins the division and gets knocked out in the first round. Luckily for Green Bay, the rest of the division is even worse.

The Vikings have been average for a while. Their 8-9 record was shocking last year with the amount of talent on their offense. Dalvin Cook, Adam Thielen, and Kirk Cousins should be able to pull something together. Alas, that is not the case, and it’s hard to expect any different.

The Vikings’ biggest problem is the 24th ranked defense from last season. They were awful against the pass, and the rushing defense didn’t make up for much. The only thing positive was they had the 2nd most sacks in the NFL behind the Pittsburgh Steelers.

Another average defense will struggle against some of the better offenses in the NFL. The schedule isn’t kind, and 7-10 is the best I can do for the Vikes.

The Lions struggled last year to a 3-13-1 record. Jared Goff actually wasn’t that bad at quarterback as he had a 19/8 TD/INT ratio. The issue was the 2nd worst defense in the NFL.

Aside from the New York Jets, they were dead last in almost every major defensive category. They gave up the most points in the league, and they couldn’t sustain pressure against opposing quarterbacks due to a weak defensive line.

It isn’t looking like much has changed for the Lions, but I will but them a bit better at 5-12 in 2022. The development of De’Andre Swift and Amon-Ra St. Brown on the offense should help pick up a couple wins this season.

The Bears are not far off from being really good. Their defense was tied for the 5th fewest points allowed last season. It’s their 28th ranked offense that did them in during the 2021 season.

Second-year quarterback Justin Fields, will have to improve this season and throw more touchdowns than interceptions. He didn’t even eclipse 2,000 yards last season through the air, so that has to improve drastically.

I give the Bears just as much of a chance as the Lions in the division. 5-12 is worse than their 6-11 finish last year, but the division is tighter, and I expect little improvement to the offense. Their defense will carry them to any wins they get in 2022.