New Zealand vs. Argentina Rugby Betting: Should you back the All Blacks in Christchurch? 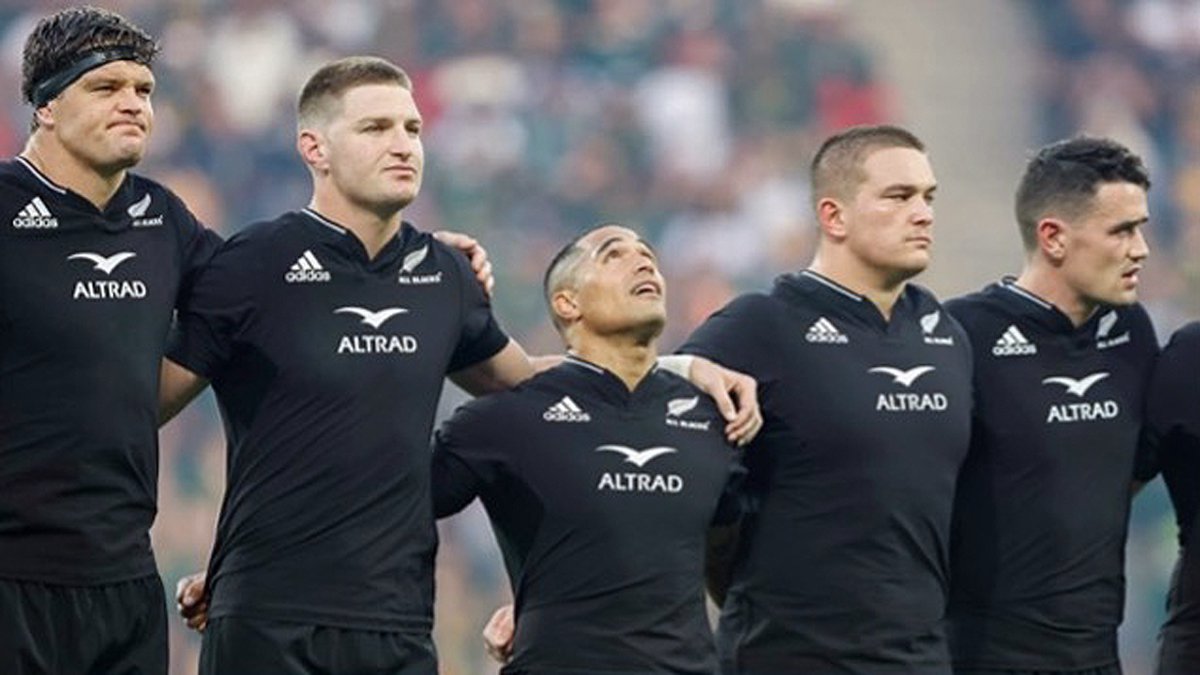 New Zealand and Argentina meet on Saturday at Orangetheory Stadium in the latest exciting round of The Rugby Championship.

The All Blacks are the red-hot favourites to win this match, roared on by a passionate and loyal following in Christchurch.

The pre-match betting odds available at top online sports betting sites know this match will be competitive but believe it’s a case of how New Zealand win, rather than if.

That stance is difficult to argue against, so we stick with the All Blacks and explain how you can get the most betting value from backing the locals.

Odds are from FanDuel.

All Blacks arrive in form

The All Blacks are international rugby’s most famous team, having won several respected competitions and giving us some of the sport’s best-loved players. Yes, New Zealand has given sports fans some memorable moments, but just how good is today’s team? Can they live up to the high standards of their predecessors? Their recent form suggests so.

We last saw New Zealand in action a week ago when playing in the previous outing of The Rugby Championship when making light work of opponents South Africa on the road. Two huge teams going toe-to-toe in the name of entertainment was something special, but there can be no denying that the All Blacks – once again – stole the show, beating South Africa in some style.

New Zealand came out of that match with victory thanks to a stunning 35-23 scoreline, one that may have caught more than a few pundits by surprise, but it was a well-deserved victory. The first half was a hard-fought contest which ended 15-10 in NZ’s favour, and the All Blacks kicked on in the second period, asserting their dominance. That competitive opening 40 minutes is something the coaching staff will want to work on, winning this game as quickly as possible.

Is there more to come from NZ?

As you can see from the five recent results posted above, this New Zealand side is far from being the finished article. They appear to blow hot and cold, saving their best efforts for home matches while usually struggling to produce the same impressive performances on the road.

They hammered South Africa last time thanks to tries scored by Cane, Taukeiaho, Havili and Barrett. Fans also had the boot of Mo’unga to be thankful for as he kicked them to victory, nailing three conversions from a possible three with another three penalties on top. He is the nation’s very own Mr Reliable.

There’s more to this New Zealand side than running over the top of opponents, however, and their opponents will know that. The All Blacks have lost three of their last four, with all three defeats coming on the bounce, including a 26-10 loss to South Africa earlier this month.

All the talk during the build-up to this match has focused on how good the All Blacks are, how many points they are going to score and their margin of victory. The betting odds have them as nailed-on favourites, offering odds that suggest winning isn’t an option for Argentina. But they are wrong.

If we have learned anything from following international rugby over the years, it's that you shouldn’t take anything for granted in this game, and it’s dangerous to write an opponent off. Perhaps the sportsbooks have gotten a little ahead of themselves and written Argentina off too easily. That will attract the attention of value hunters.

Argentina is no mere opponent, and although they face an uphill struggle here, you can see from their recent results posted below that they arrive confidently. This match comes without pressure, meaning the underdogs can enjoy the play, showcasing their skills and enjoying the occasion. Can they do the unimaginable and win?

We last saw Argentina in competitive action when they pulled off a huge upset to hammer Australia, despite entering that match as the outsiders in the betting. It was a game the pundits, bookies and experts said they would lose heavily, but Argentina, winning in style, surprised us all.

Following a thrilling battle with Scotland that gave the team more positives than negatives, they jumped into a bruising battle with Australia and came out smelling of roses. The final score in that match played last Saturday read Argentina 48-17 Australia, and it’s not too often you see the Aussies end on the wrong side of such a thrashing.

Can the Pumas Pull Another Upset?

Winning this match is a huge ask for everyone in the Argentinian dressing room, but it comes at the perfect time for them, hot on the heels of that epic win over Australia.

The circumstances here are very different, but if Argentina can reproduce that level of effort and teamwork, they have a chance of pulling off an upset, grabbing another stunning victory and showing the work that rugby is thriving in the region.

Since a 25-15 loss to the Pumas in November 2020, the All Blacks have won the last three head-to-head meetings by 38, 39, and 23 points. While their recent results do leave something to be desired, look for New Zealand to conjure up another convincing win over Argentina.