Texas vs. Oklahoma Red River Rivalry Betting: Will UT beat OU for the first time since 2018? 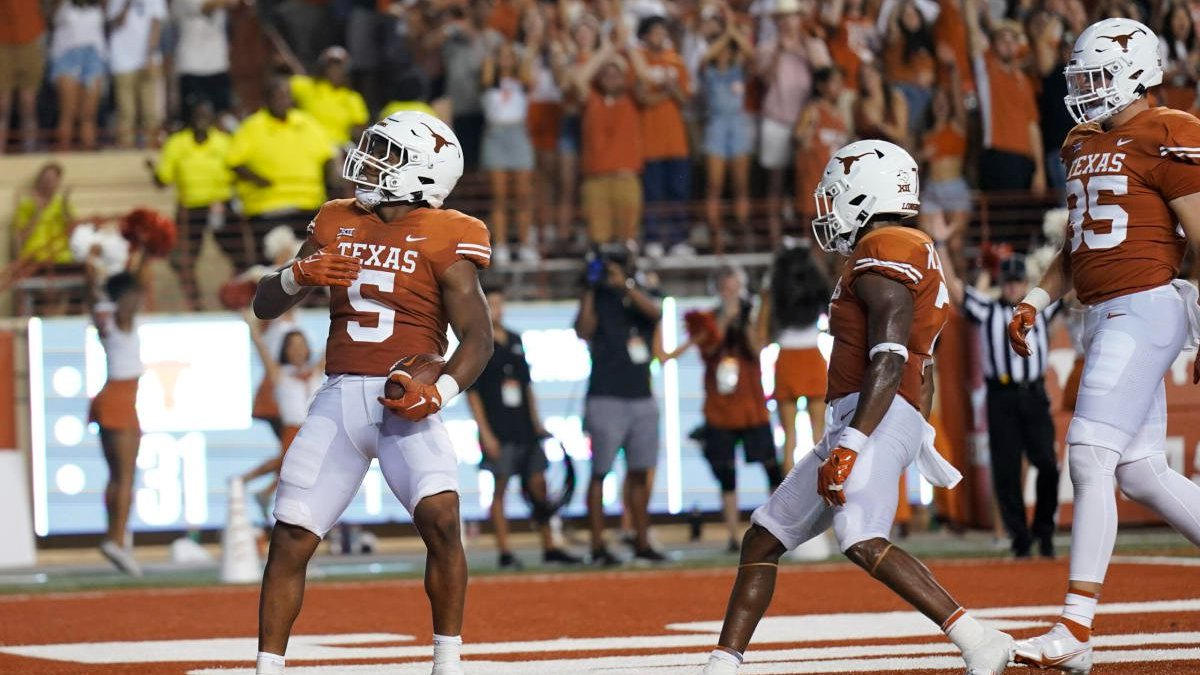 This Saturday, the Red River Rivalry matchup between Texas and Oklahoma will take place with neither team ranked.

This has not happened since 1998, when Heisman winner Ricky Williams and Texas went on to claim the Big 12 title and win the Cotton Bowl, and it will mark only the sixth time in the history of the rivalry that the matchup will be between two unranked teams.

That doesn’t mean that the game won’t garner plenty of attention, as it still will. But with both teams dealing with notable injuries, being unranked, and already having two losses, the game will not have the same luster as many matchups.

In fact, it isn’t the most interesting game on Saturday’s early slate, with undefeated Tennessee visiting resurgent LSU and TCU and Kansas meeting in a matchup of unexpected–and ranked–unbeatens.

But with both teams needing a win and plenty of talent still on the field, we should still expect plenty of fireworks in this one.

Both Oklahoma and Texas have an uncertain injury situation at starting quarterback.

Sooners QB Dillon Gabriel was knocked out of Saturday’s loss to TCU early in the second quarter after taking a hard hit from Jamoi Hodge, who was ejected from the game, and his status for Saturday’s matchup is up in the air for now.

(Warning: Posting the hit for context. Viewer discretion is very much advised here.)