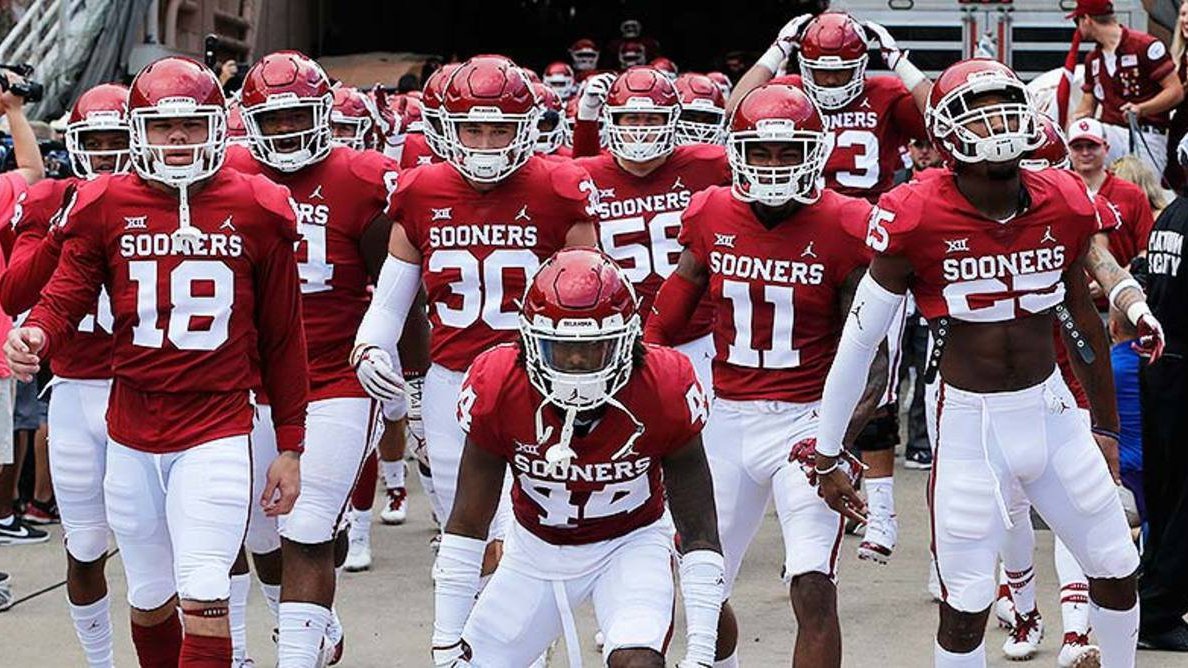 The Oklahoma Sooners finished last season as the 3rd best team in the Big 12 Conference. Their record was 11-2, and they finished off their season with a win in the Alamo Bowl over Oregon.

The Sooners will begin 2022 ranked #9 in the AP preseason poll. They are the highest ranked team in the Big 12, just in front of Baylor who comes in at #10.

The schedule for the Sooners will be a tough one, as they face #10 Baylor, #12 Oklahoma State, and Texas in the middle part of the season. However, they do have an easy first two weeks at home against UTEP and Kent State.

Oklahoma has a slight edge in the odds within the Big 12. However, according to FanDuel, they have plenty of company within the conference. They share the 7th best odds with Michigan to win the National Championship as well.

Different Ways to Get Value Out of Betting Oklahoma

FanDuel has multiple options for future bets so you can get the most value out of your bet. You can bet whether they will win 10+ games, and you can also bet the total win line that currently sits at Over/Under 8.5.

Oklahoma’s win total this season is expected to be somewhere around 9 or 10 games. This opens the door for value in side bets on total wins for the season, and if they will be able to win 10+ games.

The Sooners are coming off a season where they expected more. Tough losses kicked them out of the running for a Big 12 championship, and they ended the season ranked #16.

Improvements have been made, and the AP Poll has been kind to the Sooners. They do have a tough schedule, but everyone in the Big 12 is in the same boat. Everyone plays each other during the regular season, so there will be losses handed out to everyone.

I have the Sooners finishing second in the conference behind the Oklahoma State Cowboys. The Big 12 Championship game would be a matchup between two teams from the same state that don’t like each other very much.

Unfortunately for the Sooners, I just don’t see enough evidence to put them at the top of the conference. They will finish in the Top 25, but don’t expect a New Year’s Six Bowl Game.