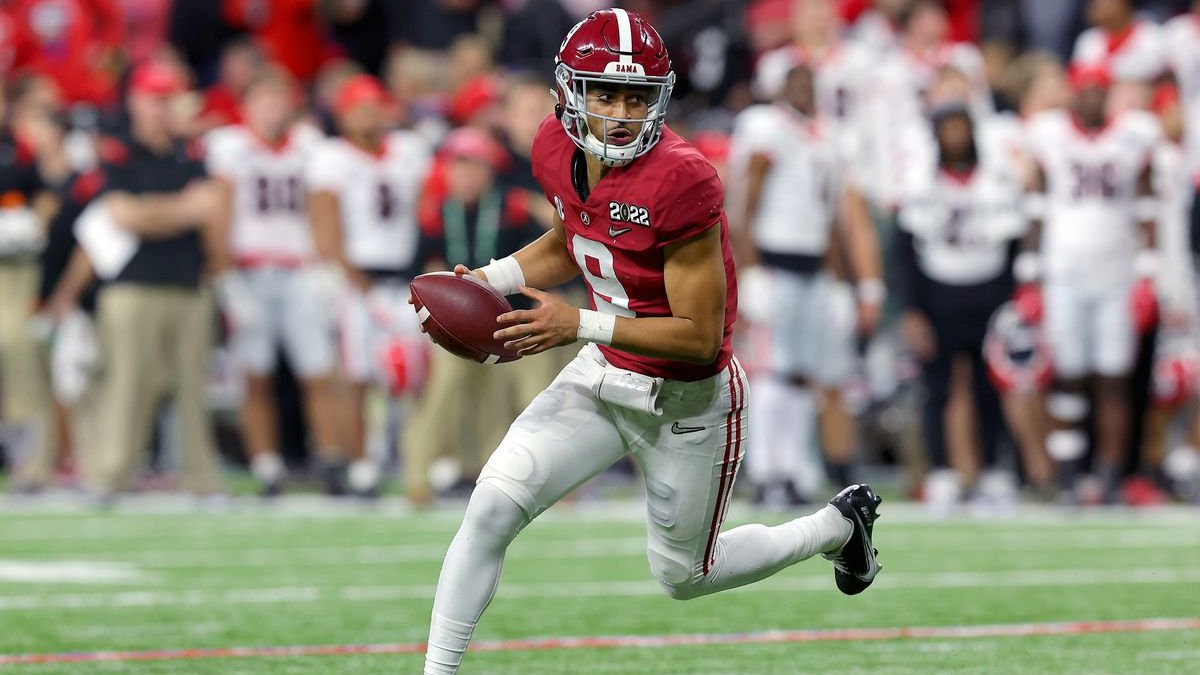 The Alabama Crimson Tide kick off their college football season with a home game against the Utah State Aggies. These teams have met once before, but not since 2004.

The Crimson Tide are coming off of a season where they were the favorites to win the National Championship. However, their SEC rivals had different plans, and Georgia took home the title.

Both teams have decent shots to win their conference, but in this game, there is only one team that looks to have a chance. At FanDuel, Alabama is -42.5 against the Aggies at home.

Can Alabama Make Another Title Run?

The Crimson Tide have been a powerhouse in college football for a while now. Since the 2009 season, they have been to 9 National Championship games, winning 6 titles in that span.

They almost made it 10 titles in that time last season, but could not perform to their standards in the National Championship game against Georgia.

They begin 2022 back in the #1 spot, and this will be their second straight year as the preseason #1 team in the country. Their non-conference schedule looks easy as can be, considering in their toughest non-conference game they are favored by over 17 points against Texas on the road.

Alabama will not face Georgia during the regular season. Instead they will host #6 Texas A&M, who pulled off the upset last season when Alabama was the top-ranked team in football.

The Crimson Tide are much-improved from last season, as they have a lot of their starters back from last season. They have the best chance in college football to go undefeated, and with one of the easier schedules in the SEC, I can see that happening.

Their defense should feast against a Utah State team that struggled to keep UCONN off the scoreboard last week. The Aggies only won 31-20 in a game where they were heavily favored at home.

Alabama has an easy road to start, and I would expect most of their starters to rest the second half if they are up big. This will give them extra juice for their game next week at Texas.

Alabama will be scoring early and often against the Utah State defense. If UCONN can put up 20 points, how many can Alabama put up?

This leads me to believe the Over is the best play, as even if Alabama’s defense shuts down the Aggies early, points late in the game against backups should push the total towards the right direction.

At -105, it is not a bad bet at all, considering Alabama could put up that many points alone, and Utah State should be a good enough team to not get shut out. However, if a shutout does happen, Alabama will be taking care of business themselves.