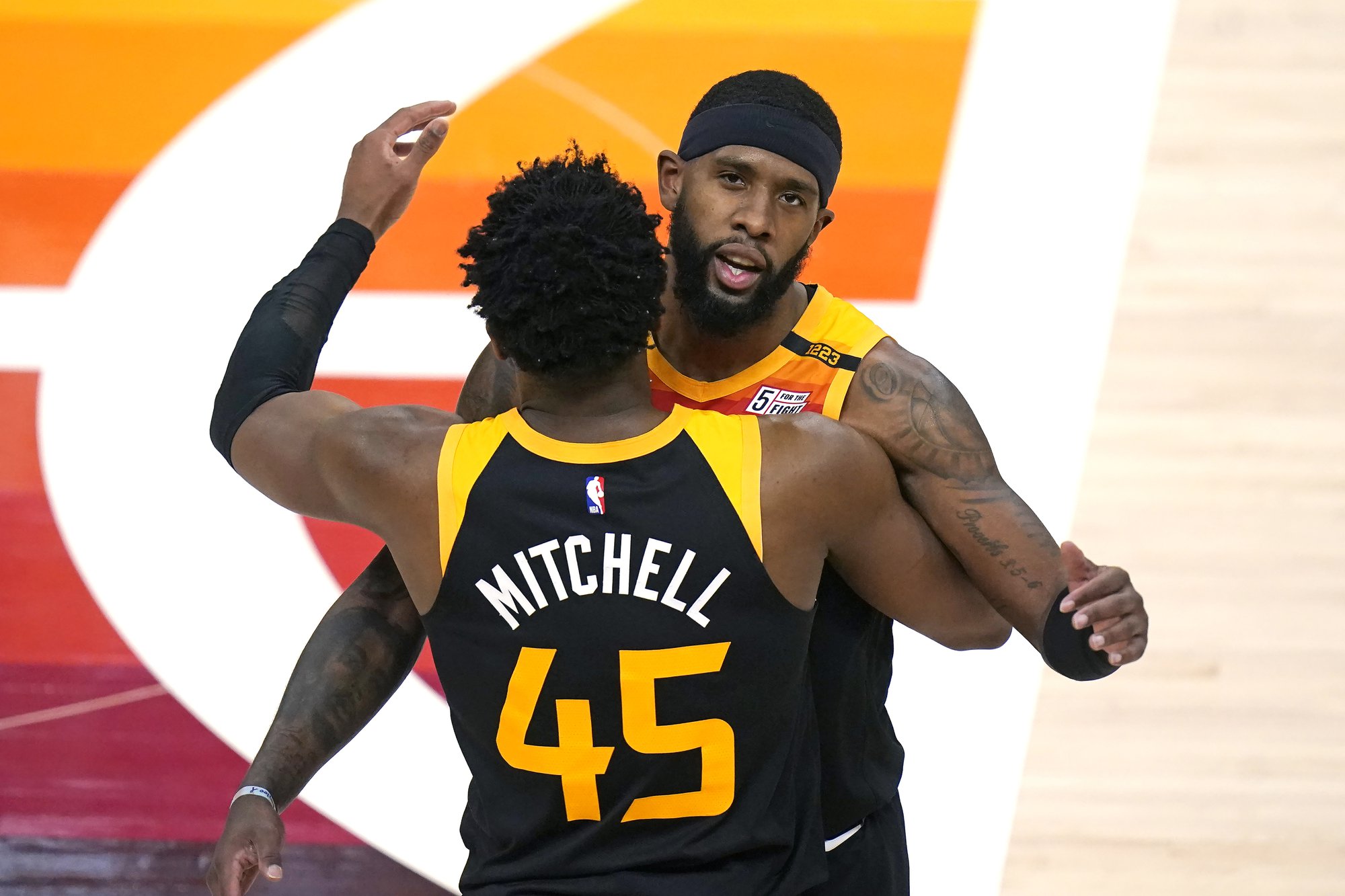 The Utah Jazz are the hottest story in the world of sports betting right now and for good reason. Heading into Wednesday night’s game against the Clippers they’re on a run of 18-1-1 against the spread in their last twenty games.

The unprecedented streak makes them the best bet in the NBA this season with an overall ATS record of 21-6-1. They also have the best home ATS record, failing to cover the spread in their home arena just twice this season.

What’s the Secret to the Jazz’ Success?

The Utah Jazz are the epitome of the classic saying “good teams win but great teams cover”. This hasn’t been a case of sportsbooks disrespecting them, like they have with the Knicks for example, as the Jazz have been set as betting underdogs just twice this season (covering the spread both times of course). This has really just been an example of a team playing fantastic basketball.

They rank 4th in offensive efficiency, 4th in true shooting percentage, 2nd in defensive efficiency, and 3rd in opponent points per game. On top of all of that, they lead the NBA in rebounding percentage (53.5 percent). Being a great rebounding team in basketball is like having a great offensive line in football, it’s a great base to have and if you can excel in other areas as well you have a recipe for success.

If you still haven’t been convinced that this team is for real, they having the highest average scoring margin in the NBA at +9.4. There is no secret or insanely good luck that has played into their stellar record this season, they are really just a fantastic basketball team despite not having a single player in the top 10 on the odds list to win MVP. Donovan Mitchell is the highest player on the list and he comes in at +6500 to be named MVP which is 12th among all players.

Are there any other Money-Making Opportunities on the Jazz?

As any seasoned sports bettor knows, there are many more betting options to choose from than just wagering on the full game spread. The Jazz have also been on the right side of a few trends when looking at 1st quarter and 1st half bets.

A smart bettor may look at these trends and think that there could be money-making opportunities to live bet on the Jazz. If the Jazz find themselves in a close game at the end of the 1st quarter or at the end of the 1st half, you may be able to get a better live line on them then what you could have got at the start of the game. If history continues to repeat itself, the Jazz will turn it on in the second half and begin to pile it on their opponents.

How much Longer will the Streak last?

Most times when we see insane trends like this in the world of sports betting, we eventually see a regression to the mean and you can be certain that at some point we’ll see that happen with the Jazz this season. Finding out exactly when that will happen is almost impossible so it’s always more fun to ride a trend like this until the wheels fall off. Who knows, maybe they’ll continue to dominate the spread for weeks to come.

Finally, if you think the Jazz are truly as good as their statistics indicate so far this season you can still grab them at +1100 at FanDuel to win the NBA Championship.