Suns vs. Mavericks Game 6 Betting: Pick the Suns and the Over in Dallas 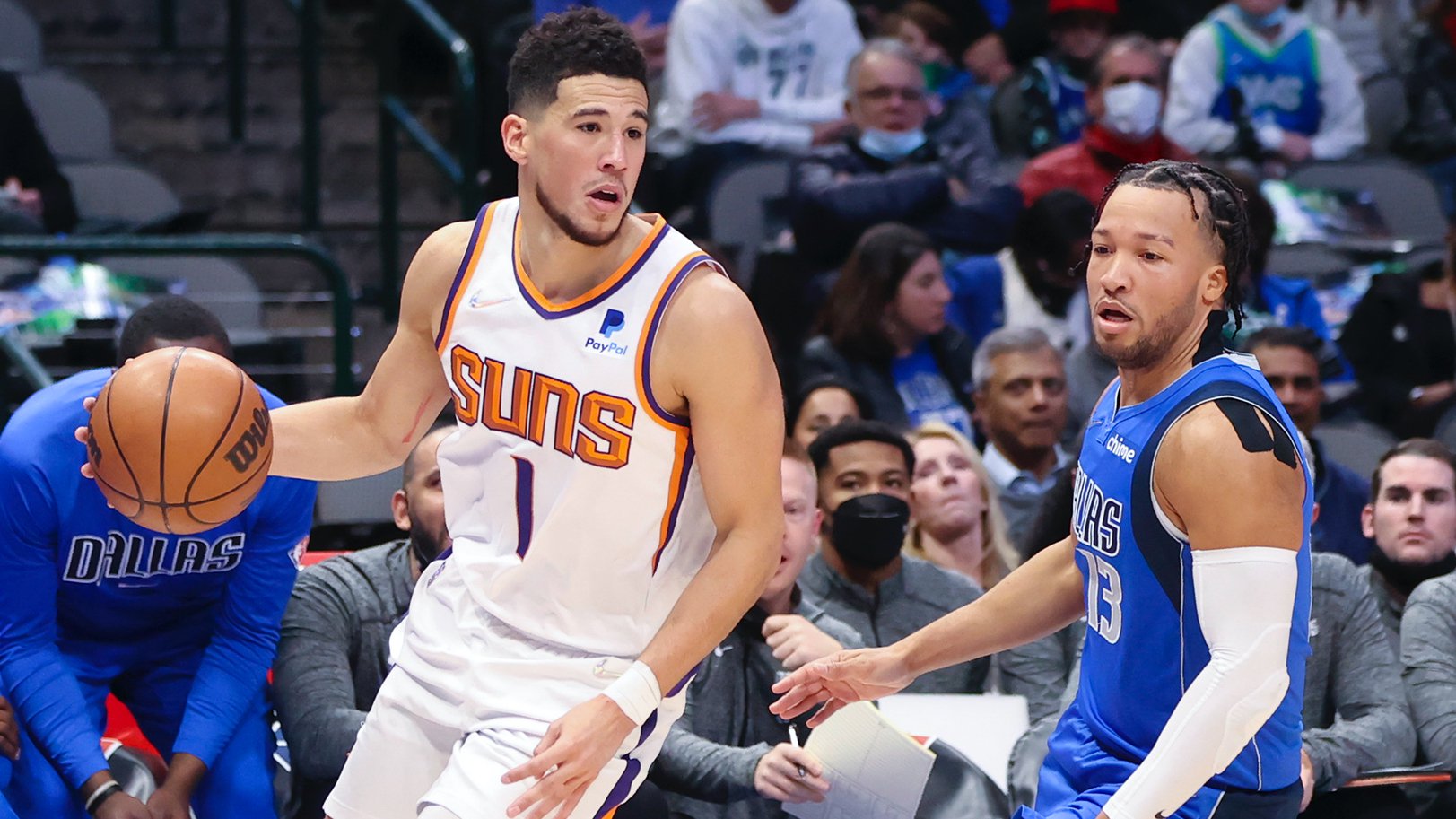 The Phoenix Suns have a chance to advance to their second consecutive NBA Western Conference Finals on Thursday, May 12 if they can beat the Dallas Mavericks in Game 6 of their playoff series.

After losing back-to-back games on the road, the Suns put themselves back in the driver’s seat with an impressive 110-80 victory on Monday. Dallas’ back is up against the wall now and Phoenix must figure out how to close out the series.

The 80 points scored last game was, by far, the fewest by the Mavericks this postseason. A similar performance won’t do them any favors, meaning they must rekindle that same success that worked for them in Games 3 and 4.

Will the Suns put an end to this series tonight? Or will the Mavericks pull off the victory, forcing one more game at Footprint Center?

Suns Look to Wrap Up Series

Momentum was clearly on the Mavericks’ side after Games 3 and 4, but that didn’t stop the Suns from re-grouping to absolutely shut Dallas down in Game 5.

One player that had a massive defensive performance was Mikal Bridges. The 25-year-old had a whopping four steals along with seven rebounds and a plus-23 rating.

Even Devin Booker had a pair of steals in addition to his 28 points on .550/.429/.750 shooting. He’s now averaging 26.8 points in his last five outings, so it’s safe to say that the Booker of old is back after his brief injury issue.

One Suns player who didn’t have the best Game 5 was Chris Paul. The 12-time NBA All-Star has struggled offensively this series, averaging 8.0 PPG in his last three games.

Nevertheless, Paul did have 10 assists on Tuesday — his first double-digit total since Game 5 of the first round. If he can build off that performance into something special tonight, Phoenix will be a better team because of it.

The Mavericks are always a dangerous team just based on the sole fact that they have Luka Doncic. However, that doesn’t mean that their offense is always as consistent as it could be.

The Mavs finished bottom-10 in scoring during the regular season and have struggled in the playoffs, averaging 104.1 PPG. In fact, Dallas has been held to fewer than 100 points four times this postseason.

Outside of Doncic’s 28 points and Jalen Brunson’s 21-point performance in Game 5, none of the other Mavericks really showed up.

Dorian Finney-Smith, who recorded 24 points in Game 4, had only eight on Tuesday while shooting 2-of-6 from the field. Even Reggie Bullock was ineffective despite playing nearly 35 minutes, finishing without a point after missing all five of his field-goal attempts.

Even Maxi Kleber and Spencer Dinwiddie combined for just six points off the bench on .125/.167/.750 shooting. Although neither man is a star player, their efforts were far from beneficial in Game 5.

At the end of the day, Doncic can’t win this series by himself. Yes, he’s one of the best players on the planet, but the Suns are an extremely well-rounded team and it’s going to take another team effort to bring them down.

The Mavericks showed that they could handle their business on home court in the previous two games in Dallas. Only time will tell if the third time is also the charm.

The Suns finally showed their full potential with their performance in Game 5. The Mavericks may have been successful the last time these teams squared off in Dallas, but Phoenix has the experience to put things to bed when it counts.

As for the total, I’m taking the under. The Suns and Mavericks have averaged a total of 199.7 in their last three games and the total has hit the under in nine of their last 13 meetings.

Deandre Ayton is one of the best young centers in the league, but I’m going with the under on this prop.

Ayton’s only averaging 9.2 RPG this postseason and has finished with 10 or fewer in eight of his last 11 games.

Even with momentum on the Suns’ side, temper expectations with Ayton on this prop by taking the under.

Tonight, two pitchers whose records could use a little polishing match up as the St. Louis Cardinals welcome the Miami Marlins to Busch Stadium to open a three-game series. Cardinals hurler Adam Wainwright has not picked up a win since May 20, while Pablo Lopez’s win in his most recent start last week was his END_OF_DOCUMENT_TOKEN_TO_BE_REPLACED