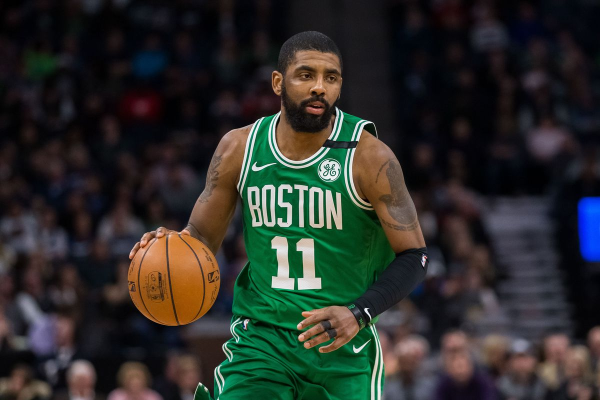 The Boston Celtics and Indiana Pacers have waited a long time to play the second game of their series, but they will be back on the court on Wednesday night. These two teams are two of the best defensive teams in the NBA, and they produced the lowest scoring game so far in the 2019 playoffs in Game 1.

Boston was able to hold off Indiana for an 84-74 win in the opener to take a 1-0 series lead. The Celtics will try to protect home court again and take a commanding 2-0 lead in this best-of-seven series.

Expect another slow-paced game in this one, but the offenses will start to show up a little bit more. The Boston Celtics are a -7.5 point favorite over the Indiana Pacers on Wednesday night.

The Boston Celtics were lucky to survive Game 1, but they won’t be as lucky if their bench continues to be a no-show. Boston got 35 points from their bench in Game 1, but Marcus Morris provided 20 of them. The Celtics made it all the way to the Eastern Conference Finals a season ago due to their depth, but that is being tested now.

Boston is playing without Marcus Smart, and they need more production from Terry Rozier in this game. Rozier scored just five points in 18 minutes in the opener.

Kyrie Irving has carried the Celtics offense all season long, and he was great again in Game 1. Irving poured in 20 points and dished out seven assists, and he will be a key all series long. The Celtics did commit 20 turnovers in Game 1, and that has been a big issue for them all season long.

Boston turned up the defense in the series opener, and that has to make head coach Brad Stevens happy. If the Celtics take better care of the ball, then they will be hard to beat.

If the Pacers are going to even up this series, they are going to have to shoot it better in Game 2. Indiana went just 6-27 from the three-point line in the series opener, and that is a recipe for disaster for them.

The Pacers are without their best scoring threat, Victor Oladipo, and they have to get the job done by committee. Cory Joseph and Bojan Bogdanovic were the only two Pacers to reach double figures in Game 1. Point guard Darren Collison went just 3-11 from the field in the series-opening loss.

The Pacers were the top defensive team in the NBA during the regular season, and they played well on that end of the floor. Indiana had eight steals and five blocks, but they were unable to turn that defense into very much offense.

Look for power forward Thaddeus Young to have a bigger role on offense in Game 2 in order to get the Pacers some interior scoring.

The Boston Celtics looked anything but great in their Game 1 victory, but they were still able to control the game. Look for Boston to be much sharper on offense in Game 2, and that will lead them to another victory.

The Pacers can really defend, but they just don’t have the offensive firepower to win on the road. Bet the Boston Celtics -7.5 over the Indiana Pacers.