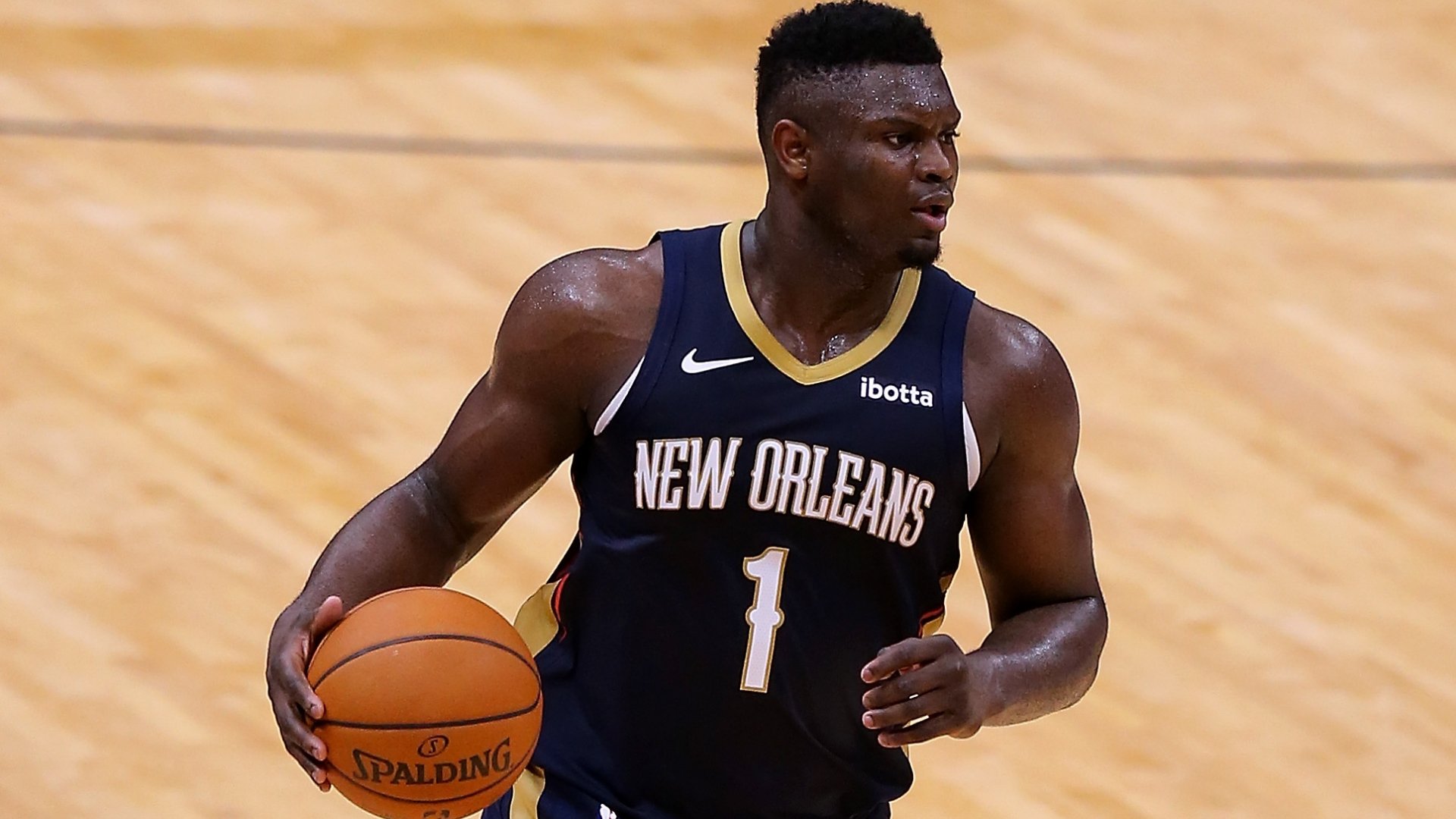 The first two New Orleans Pelicans vs Utah Jazz meetings this season were convincing wins for the top team in the NBA. Even if the same result occurs tonight, expect a lot of points to be scored again.

The Jazz suffered a rare defeat Friday night, falling 124-116 to the surging Miami Heat. But they quickly put that defeat behind them to earn a split from their Florida trip. Orlando kept it close for a half, but the Jazz pulled away in a high-scoring second half to win 124-109.

If the Jazz are going to lose, it is most likely to come away from home. Along with losing two of their last three road games, five of their seven losses this season have come away from home. Still, their road record is an impressive 12-5. Only the Lakers have a superior away mark, as they come in at 13-4.

Pelicans Still Learning How to Win

Led by one of the NBA’s top young talents, the Pelicans are certainly one of the league’s most entertaining teams. But that nightly entertainment is not yet translating into regular wins. The Pelicans are only 3-7 in their last ten games, but they have been doomed by a bad quarter, a bad stretch, or a bad play in each loss.

Over this recent 10-game stretch, the Pelicans have averaged an impressive 122.7 points per game. However, they have negated that by allowing 124.5 points per game. This has been a great thing for bettors. Prior to Saturday’s 117-114 loss to the San Antonio Spurs, the over had hit in 11 straight games and 24 of 27.

Consensus picks for this matchup largely favor the Pelicans and the under. However, a number of factors favor the over, even in a blowout. The Jazz average 116.2 points per game, which is one of the highest totals in the NBA. Additionally, they torched the Pelicans for 247 points in two games when New Orleans was actually faring better defensively. Currently, the Pelicans are playing worse defensively, but they are playing better offensively. There is a reason why they have not had consecutive unders since opening the season with five in a row.

Also, there have been only two teams recently who have struggled offensively against the Jazz. The Lakers, who were without Anthony Davis and Dennis Schroder, went down 114-89. The Clippers, who were missing Paul George and Kawhi Leonard, fell 114-96. With these factors in mind, it is no surprise that the juice at many major sportsbooks favors the over.