Will the New Orleans Pelicans’ Over Streak Continue Against the San Antonio Spurs? 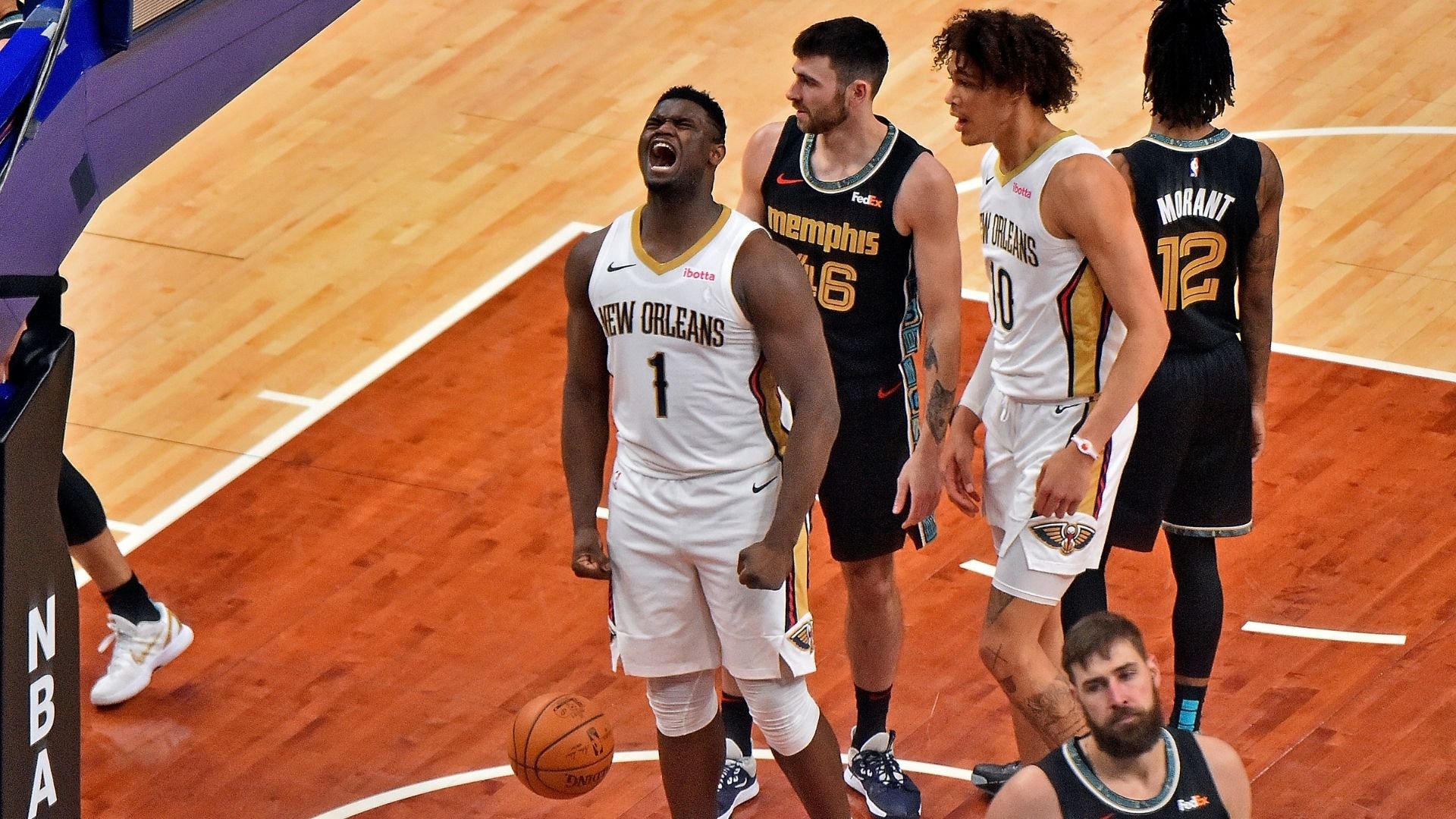 One of the most impressive trends in the NBA season is in play in tonight’s New Orleans Pelicans vs San Antonio Spurs matchup. Those who have kept up with the prolific point-scoring in Pelicans games over the last couple of months will be hoping the streak continues for a while yet.

Pelicans and Points: A Perfect Pairing for Bettors

The Pelicans are still searching for some consistency in the win column as the All-Star break approaches. Their inability to string a streak together continues to keep them outside of the Western Conference’s playoff spots. Since starting the season 4-2, the Pelicans have not been able to return to .500. But with a string of winnable games ahead, the opportunity will be there to make a push as the season hits the second half.

The ability is certainly there. The Pelicans scored an impressive win on Sunday against a talented but underachieving Boston Celtics squad, overcoming a 24-point deficit in the second half. Also, they have recent narrow losses against the Portland Trail Blazers and Milwaukee Bucks.

However, that talent has yet to put it together on the defensive end. For their record, that is not a good thing. But for over bettors, it has been a great thing. Since starting the season with a run of five straight unders, the over is 24-3 in Pelicans games. Coming into tonight’s game, the over has hit in their last 11 games. The total for Thursday night’s trip to Milwaukee was a lofty 242, but it hit with three minutes left.

The Spurs could throw a wrench in optimism about another over, as they face the Pelicans with several players out. As a result, the consensus favors the under tonight, not the over.

The Spurs were off for 10 days due to the league’s health and safety protocols, returning to action Wednesday in a 102-99 loss to the Oklahoma City Thunder. However, they are still severely shorthanded. Rudy Gay, Keldon Johnson, Devin Vassell, Quinndary Weatherspoon, and Derrick White are all still out tonight.

But there is some positive news for the Spurs’ depth. DeMar Derozan is available to play tonight after being out due to the death of his father. That means that the Spurs will at least have four of their top five scorers available, with Johnson the only exception.