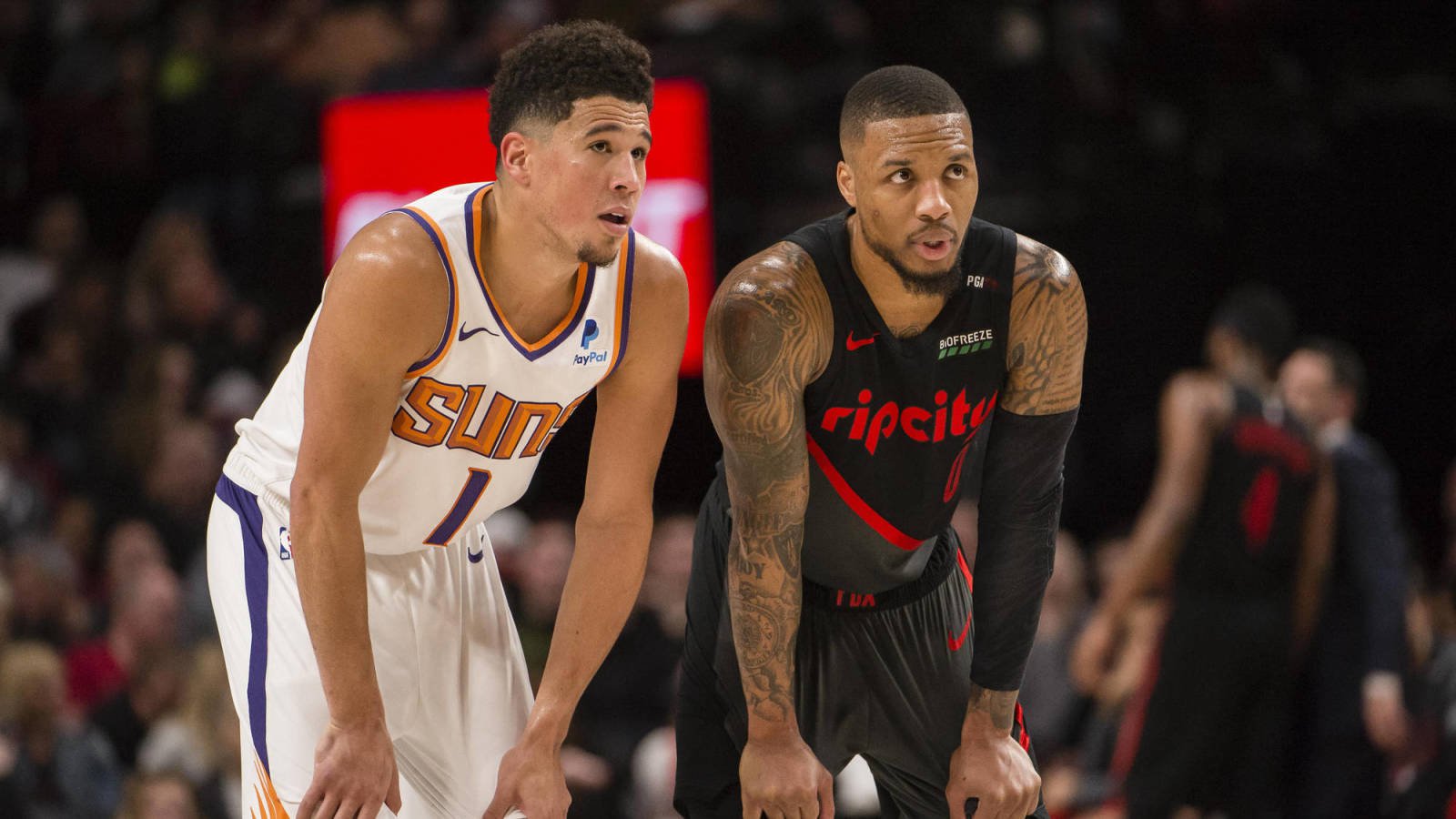 Tonight’s Charlotte Hornets vs Portland Trail Blazers game has a lot to live up to, after the Hornets’ thrilling win over the Sacramento Kings last night. The Blazers get the Hornets on the back end of a back-to-back, but the hosts have lost four straight.

Hornets Even Up West Coast Swing on Sunday

The Hornets got a win last night at Sacramento, edging the Kings 127-126. Malik Monk scored the winning three-point play, while forward PJ Washington scored 42 points. Charlotte is now 2-2 on their West Coast road trip so far.

When you look at Charlotte’s results in back-to-back games, they are a favorable 4-3 SU and 5-2 ATS in those situations. But this will be a tough spot for them. For starters, because last night’s game was close, their key players played a lot. Washington played 42 minutes, while LaMelo Ball played 39.

Also, upon looking deeper, the bulk of their back-to-back success has been in situations where they did not have to travel. The one time they had back-to-back games on the road, they struggled. Against the Orlando Magic in January, they lost by nine and failed to cover. That is the situation they are in here.

Portland Needs to Find its Form

Portland is looking to bust up a four game losing streak, which will not be easy with their limited roster. Second-leading scorer CJ McCollum is still out and some nights they are pretty desperate for reliable scoring. When the Trail Blazers grabbed Enes Kanter in the offseason, it was supposed to be a depth pickup. But without starter Jusuf Nurkic he has become a key cog and a rare source of buckets inside for the perimeter-oriented Blazers.

Speaking of the perimeter, these teams are both in the top ten in the NBA in three point field goal percentage. Success from outside will be a factor on both sides, but more rested legs could give the home side a vital advantage. Consensus picks do back the Blazers to break their losing skid and pick up a welcome win. However, they also back the Hornets to cover the spread.