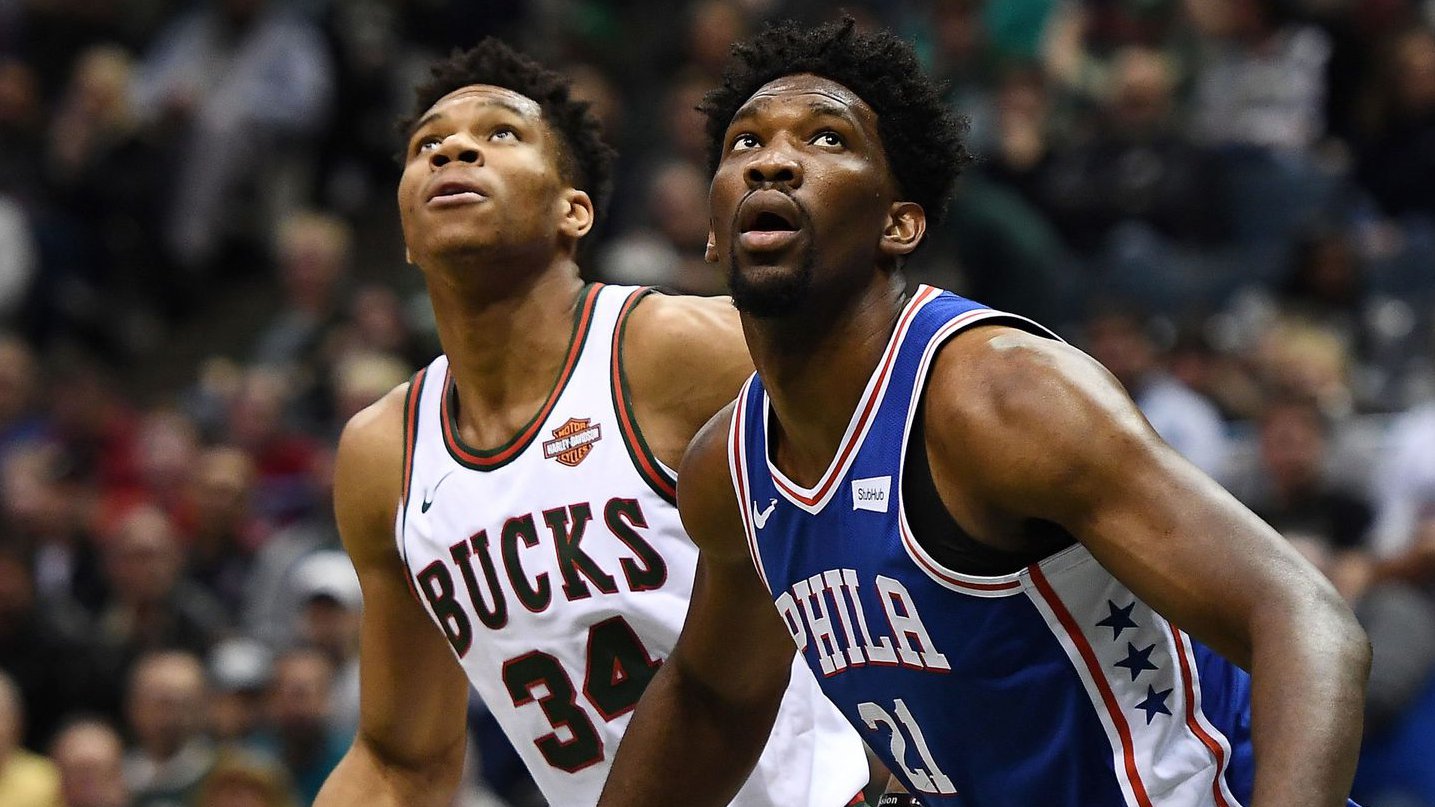 Tuesday’s schedule of NBA games includes a collision between two of the Eastern Conference’s top teams as the Milwaukee Bucks take on the Philadelphia 76ers.

Both the Bucks and 76ers enter this matchup with identical 46-28 records; each team trailing the conference-leading Miami Heat by a single game. Needless to say, this game could affect playoff seeding with only a handful of games left in the 2021-22 regular season.

The 76ers and Bucks each lost their last game, so a victory is crucial in both cases. Here’s a look at the betting odds for tonight’s clash, as well as a prediction for what could happen.

Supporting Cast Must Show Up for Milwaukee

The Bucks have been one of the hotter teams in the NBA recently, having won 10 of their last 13 outings. Unfortunately, they lost to the Memphis Grizzlies, 127-102, in their last outing, leaving them needing a win over the 76ers to get back to their winning ways.

Giannis Antetokounmpo certainly looked like an NBA MVP candidate against the Grizzlies, dropping 30 points, 11 rebounds, four assists and four blocks while shooting .550 from the field and .800 from the free-throw line.

Unlike Antetokounmpo, the rest of the Bucks’ supporting cast didn’t show up against the Grizzlies. Khris Middleton (16) and Brook Lopez (10) were the only other players to finish with double-digit totals, making it clear that there’s much room for improvement.

One player that really needs to show up is Bobby Portis. While the 27-year-old is enjoying the best NBA season of his career, he’s averaging only 7.3 PPG on a measly .333 shooting percentage over his last seven games. He’s going to need to play better than that with Joel Embiid in the paint all night.

Milwaukee could also get a boost if Jrue Holiday can return to the lineup tonight. He missed Saturday’s Grizzlies matchup with left ankle soreness, so only time will tell if he’s healthy enough to play in Philadelphia.

Nevertheless, Milwaukee has been dealing with some low-scoring affairs. Despite averaging 114.9 PPG this season, the total has hit the under in six of the Bucks’ last eight games. Considering how the total has been hitting the under recently for the 76ers at home, fans might need to brace for a quieter game tonight.

The 76ers gave up a lot of assets when they acquired James Harden earlier in the season. Fortunately, the trade has paid off in spades.

Philadelphia is 10-4 straight up in the 14 games that Harden has played this season. The Sixers are averaging 108.8 PPG this season, which ranks 20th in the NBA. For comparison, they’re averaging 115.9 with Harden in the lineup, which would rank first if that’s what they had averaged all season.

Harden himself started off hot when he arrived in Philadelphia but has since cooled off. Still, his 22.4 points, 7.6 rebounds and 9.9 assists during this 14-game stretch is more than respectable, but his shooting could improve from the .415/.348/.891 splits he’s averaging.

Harden only shot .182 from the field in Sunday’s loss to the Phoenix Suns, so the 76ers will be counting on him to bounce back. He’s much better than that and has a chance to prove it against Milwaukee.

Meanwhile, Philadelphia will hope for another dominant performance from Joel Embiid. The superstar center finished with a 37-point, 15-rebound double-double against the Suns and his team needs him to do the same going head-to-head against Antetokounmpo.

Fortunately, Embiid has already had success against the Bucks this season, dropping a 42-piece against them during the 76ers’ 123-120 victory over them on Feb. 17.

In terms of trends, the 76ers are 2-3 ATS in their last five games. Having said that, they are also 5-2 straight up in their last seven games.

Although the 76ers have also been dealing with low-scoring games (four of their last six home games have hit the under), the total has hit the over in nine of their last 13 contests against the Bucks — including five of the last six meetings at the Wells Fargo Center.

Although both teams are fairly equal in terms of the standings, the Bucks are the better pick to win this meeting. In fact, 87% of public bettors are siding with Milwaukee when it comes to spread betting and 67% for the moneyline.

The game could certainly go either way, the Bucks will want to avenge their February loss that the 76ers handled them. The former has also looked like the more complete team throughout the season and will receive a significant boost if Holiday can return.

Nevertheless, the Bucks are the pick to win tonight and take them as the +100 moneyline underdog provides the best value in the process.

It has been a miserable month for the Seattle Mariners, and things are unlikely to get any better tonight as they welcome AL Cy Young Award favorite Justin Verlander and the Houston Astros to T-Mobile Park. After just missing out on the MLB playoffs last season, the Mariners entered this season with hopes of finally END_OF_DOCUMENT_TOKEN_TO_BE_REPLACED