Kobe Bryant Leaves Behind Legacy Of Greatness After Passing Another Torch 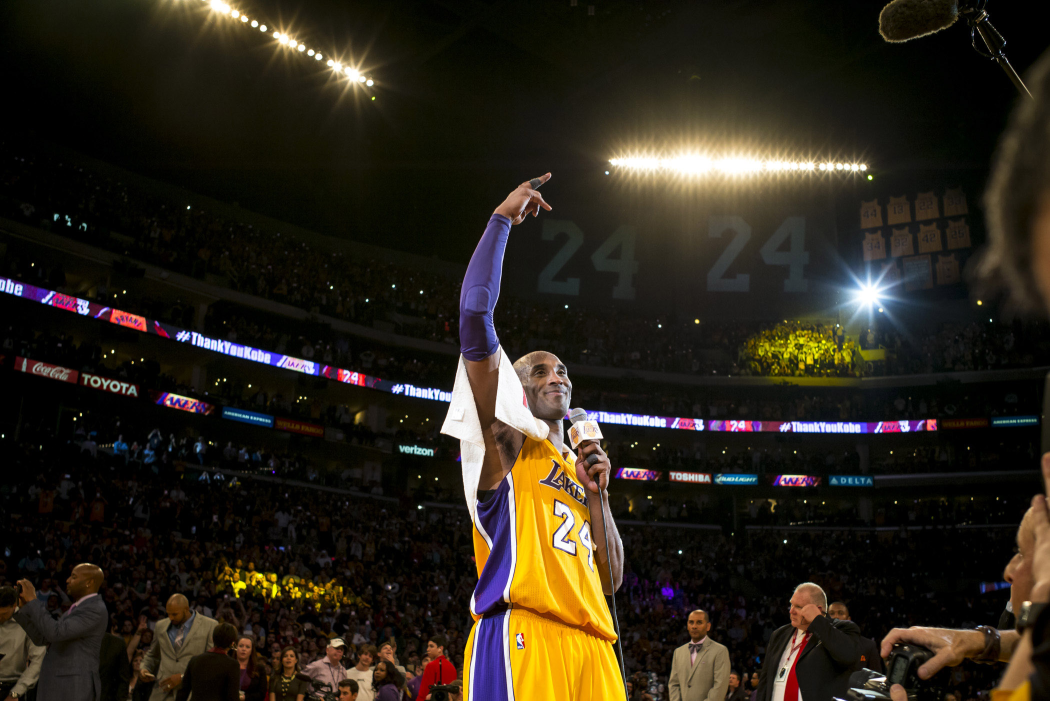 Among the nine people who perished in a helicopter crash on Sunday were NBA legend Kobe Bryant and his 13-year-old daughter, Gianna.

According to reports, the helicopter crashed into a Southern California hillside approximately 30 miles away from downtown Los Angeles. Bryant, his daughter, and other passengers were on their way to a youth basketball game.

Villanueva and Los Angeles County chief medical examiner Dr. Jonathan Lucas said the recovery effort could take up to several days because of the terrain and condition of the crash site.

The latest reports indicate the helicopter carrying Bryant was in a climbing left turn before its rapid descent towards the ground. The fatal incident occurred after air traffic controllers told the pilot he was “still too low level for flight following,” which means the aircraft wasn’t being picked up by radar properly.

The outpouring of love for Bryant and sorrow for his passing has been widespread, which comes as no surprise considering the vast impact the former Laker had on the game of basketball.

Bryant’s lasting legacy in the NBA began with the 1996 draft, when Hall of Famer Jerry West traded highly regarded Vlade Divac to Charlotte in exchange for the rights to Bryant, who’d declared for the NBA out of high school.

That move would significantly alter the course of NBA history, as Bryant went on the lead the Lakers to five NBA Championships while cementing his legacy as one of the greatest players the sport has ever seen.

In his 20 years with the Lakers, Bryant was an 18-time All-Star and 12-time All-Defensive Team selection. He was also named to the All-NBA First Team 11 times throughout his illustrious career.

Bryant’s individual accolades include the 1997 Slam Dunk Championship, an NBA MVP Award in the 2007-08 season, and his 81-point game against the Raptors, which remains the second-highest individual point total in an NBA game.

In regards to basketball, Bryant will be remembered for his relentless competitiveness and will to win. His legendary work ethic carried him to 33,643 points, which is now fourth on the NBA all-time scoring list.

Bryant is eligible for the Hall of Fame this year.

Kobe’s Death Comes Hours After Passing A Torch To LeBron

Bryant was one of the most legendary Lakers of all time, which made Saturday night all the more important for LeBron James, who passed Bryant for third on the NBA’s all-time scoring list.

Bryant’s last tweet congratulated LeBron on this accomplishment. On Twitter, Bryant posted, “Continuing to move the game forward @KingJames. Much respect my brother #33644.”

To show respect to Bryant, James inscribed his sneakers with “Mamba 4 Life” and “8/24 KB” in gold marker before Saturday’s game.

Bryant’s passing of the scoring torch over to LeBron was a fitting milestone in NBA history, as the future Hall of Famer preceded James in holding the title of “greatest of a generation” – another torch Bryant passed to James earlier in his career.

Bryant bridged the gap between Michael Jordan and James and will be remembered for his years as the best player in the NBA.

LeBron currently leads the 36-10 Lakers, who are tied with the Clippers and Bucks as favorites to win the NBA Finals with odds of +320.

The Lakers will continue their pursuit of a title on Tuesday when they take on the Clippers in a contest that will be surrounded by reverence for Kobe Bryant.