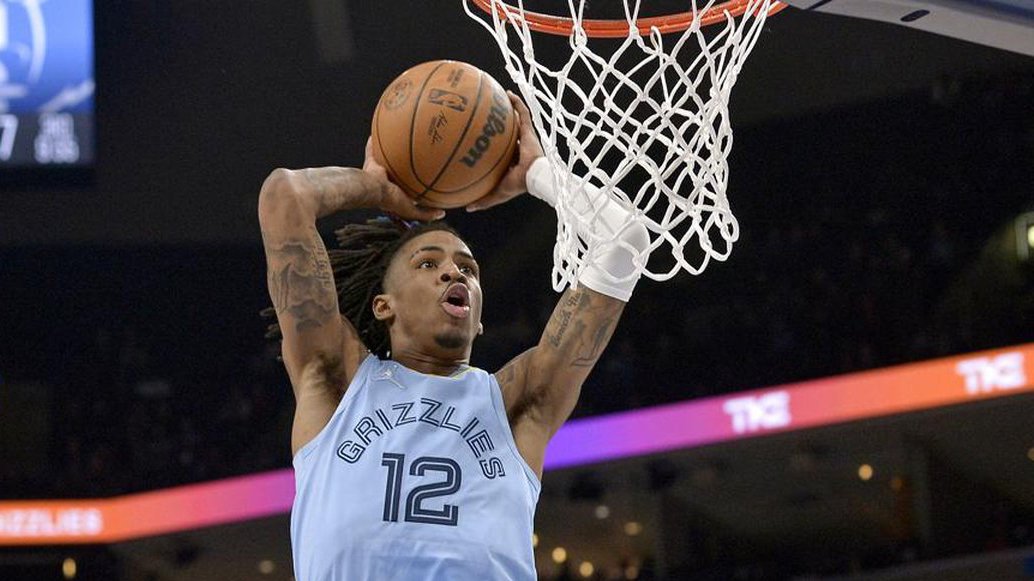 The 2021-22 NBA Playoffs continue on Friday, April 29 with a massive Game 6 matchup for the Memphis Grizzlies vs. Minnesota Timberwolves series.

The Grizzlies managed to squeeze out a 111-109 victory over the Timberwolves in Game 5, helping them take the 3-2 series lead. Memphis hasn’t made it to the second round since the 2014-15 season, so you can bet that they’ll search for a strong start tonight.

On the other hand, the Timberwolves have their backs against the wall. They’ve shown that they can give the Grizzlies a challenge, however, only time will tell if they can force one more game in Memphis with a victory tonight.

Are the Grizzlies destined to advance to the semifinals? Or will the Timberwolves spoil their dreams a force a Game 7?

Grizzlies Look to Close Out Series

This series hasn’t been as easy for the Grizzlies as some predicted before the playoffs began. However, despite the struggles that the Timberwolves have provided, Memphis is poised to find that series-clinching win tonight.

Ja Morant — who was relatively quiet in the three games following Game 1 — returned to form on Tuesday with a 30-point, 13-rebound double-double, adding nine assists.

Morant’s shooting splits weren’t that great (.409/.250/.647), but that didn’t matter with the way he was playing. Between his spectacular dunk and late-game heroic in Game 5, it’s clear that the Grizzlies are a better team when their superstar is on top of his game.

Tonight, the most pivotal game of the 2022 NBA Eastern Conference finals takes place in Boston, with the Miami Heat taking a 2-1 series lead into their matchup with the Celtics. In Game 3 on Saturday, the Heat took control early, outscoring the Celtics 39-18 in the first quarter and leading by as many as END_OF_DOCUMENT_TOKEN_TO_BE_REPLACED