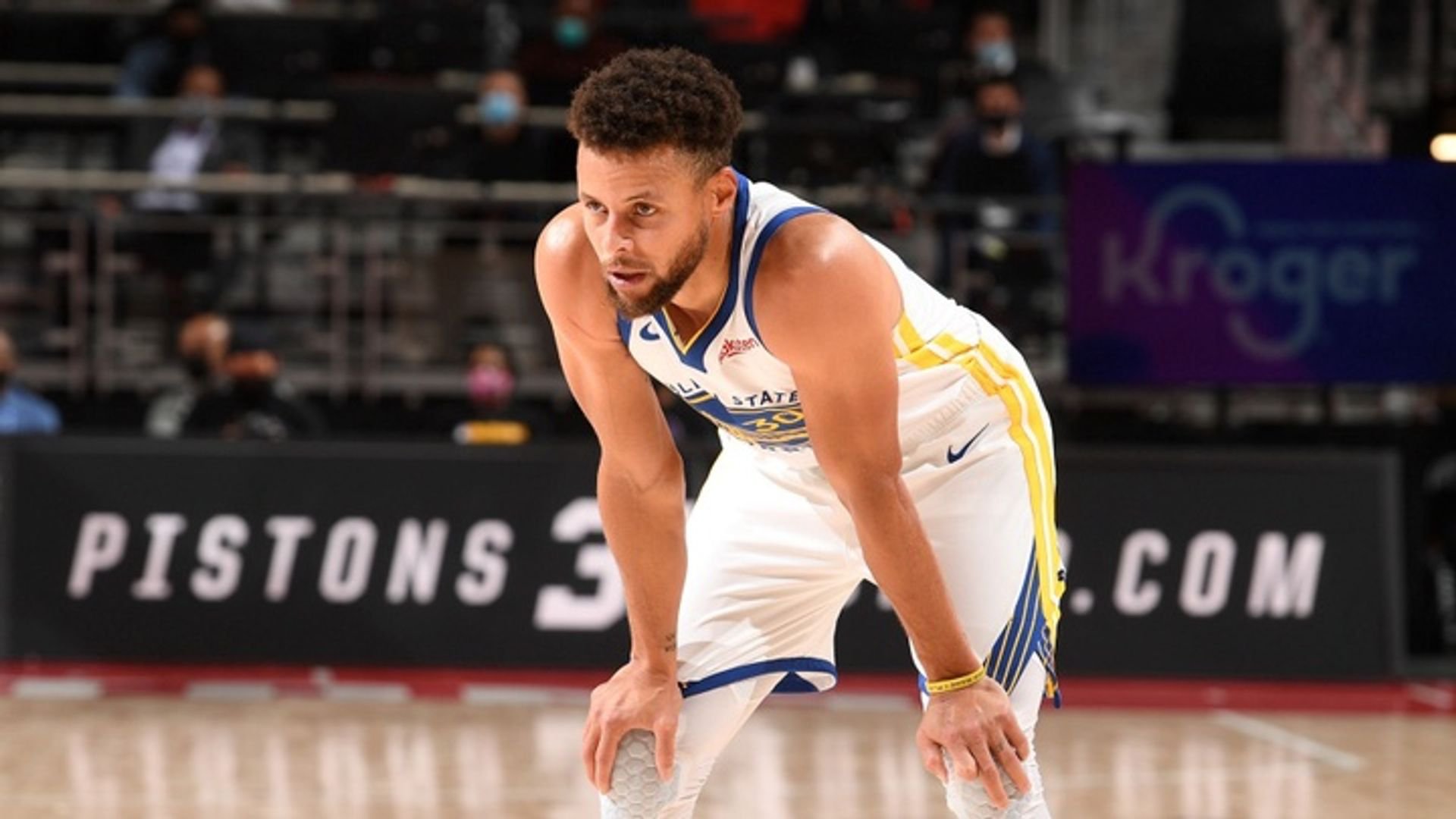 The Utah Jazz remain the only team in the NBA too have fewer than ten losses, as they head into today’s matchup with the Golden State Warriors. While the Jazz continue to motor on atop the conference, the Warriors will be looking to end a four-game losing streak today. Things do not look too favorable for the Warriors today, as the latest NBA odds have the Jazz as a heavy favorite to get the job done.

Jazz in Tune to Start Second Half

The Jazz had a little blip prior to the All-Star break, losing three of their last four. But they started the second half on the right note, downing the Houston Rockets 114-99 two nights ago. It looked like they were going to destroy the Rockets, as they led by 17 at halftime. But they ended up having to work for their win, as Houston pulled within four in the fourth.

The Warriors are giving up their share of points lately too, but they are committing a double whammy by not scoring enough either. As a result, they have four losses coming into today’s matchup with the Jazz.

Their four-game losing streak occurred on the road, so perhaps a return home will provide a boost. The Warriors are 12-6 at home this season, and they have won seven of their last nine home games. There is, however, a lack of notable wins among that bunch. Among that bunch is wins over the Timberwolves (x2), Pistons, Magic, and Cavs.

A key today will be an improved performance by Steph Curry. Curry was not cooking in Thursday’s 130-104 loss to the Clippers. He was only 6 of 16 from the field overall and 1 of 8 from 3, finishing with only 14 points in 27 minutes. That was his lowest output since a season-worst 11 points against the Raptors on January 10. A much better performance is likely today, but will it be enough for the Warriors to win?

NBA picks are split on the spread. If Curry can have a big game, the Warriors could have a chance. But the better option might be the total. The Warriors are not exactly defending well as of late, and the Jazz are not defending well on the road either. Consensus picks are overwhelmingly in favor of the under, which is understandable given the high total. But the Warriors’ best chance will come if they come out firing early and often, not if they try to slow down a team that they are not going to slow down over 48 minutes.