Are the Depleted Raptors a Sure Bet for Another Over with Hornets? 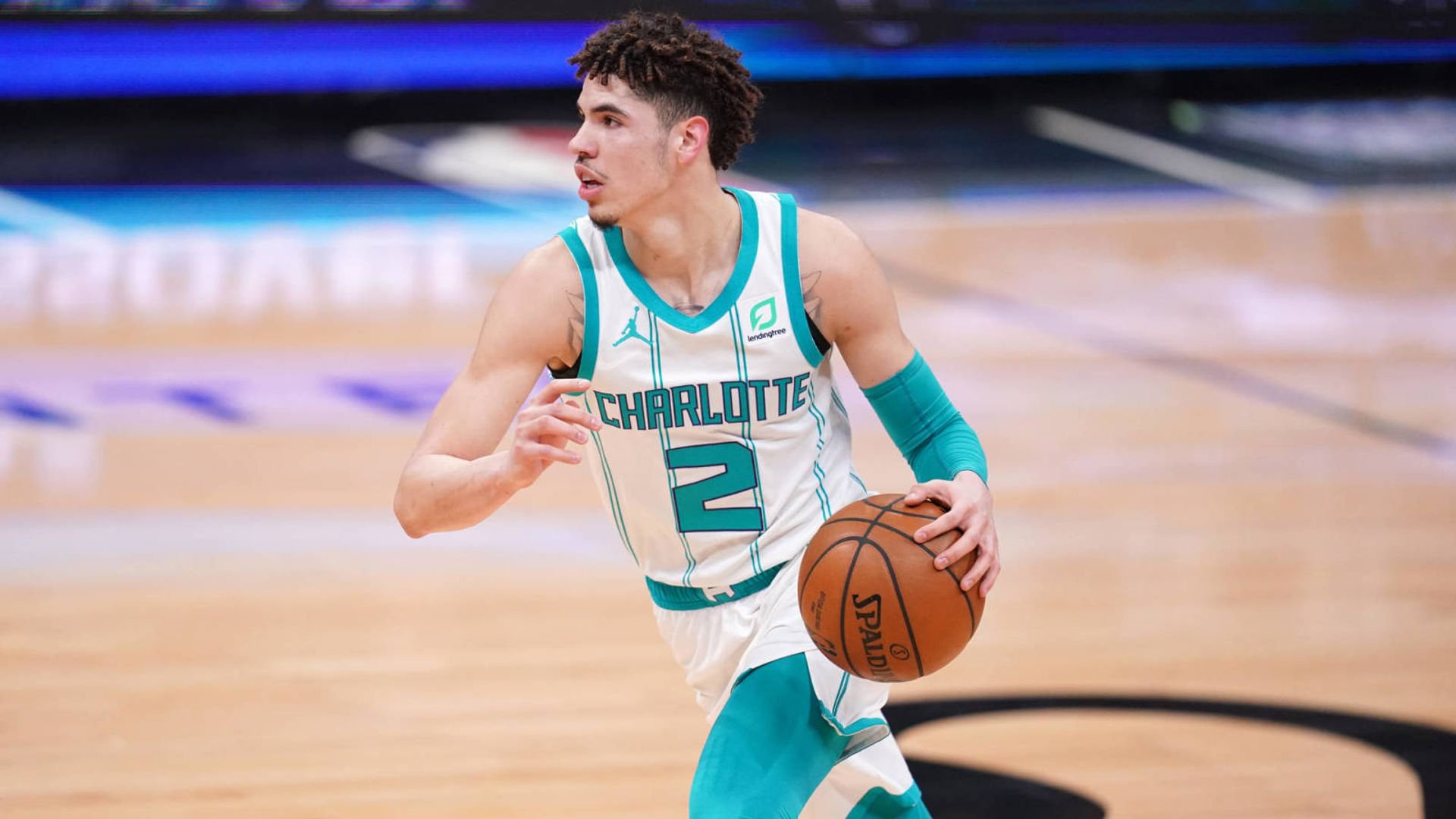 Charlotte plays host tonight to a Toronto Raptors vs Charlotte Hornets tilt that pits two teams going in opposite directions. The Hornets have far exceeded expectations this season and could push for the postseason, led by the likely Rookie of the Year. Meanwhile, it has been a tough stretch for the shorthanded Raptors. NBA odds have the Hornets as a small favorite in this matchup. A close game is likely, but things are trending up for only one side right now.

The Raptors are still dealing with a severely depleted roster due to COVID, and it is taking a real toll on their performances.

Toronto’s agonizing 121-120 loss to the Atlanta Hawks on Thursday was their third in a row. It was also their third game in a row without Pascal Siakam, Fred VanVleet, OG Anunoby, Patrick McCaw, and Malachi Flynn. The Raptors were on track for a win in Atlanta, which would have been a big boost. But they were unable to close as Tony Snell hit a three at the horn.

The aforementioned quintet will be absent yet again tonight. That likely means another rough night defensively after giving up 129, 132, and 121 in the last three games. On the positive side, the Raptors are at least producing offensively.

Hornets Look to Move Above .500

A win tonight for the hosts would put them over .500 for only the second time this season. The Hornets have not been above .500 this late in a season since the 2016-17 season, and being at this point puts them ahead of schedule.

Michael Jordan has been lambasted as an owner over the years, but there is good reason for optimism in Charlotte. LaMelo Ball is performing at a high level, but the Hornets have shown that they can win without him scoring. In Thursday’s win over the Detroit Pistons, he had only seven points on 3 of 11 shooting. But his nine assists helped the Hornets to a 105-102 victory.

This is the third meeting of the season between the Raptors and Hornets. The Raptors won the first two but did not cover, while both games went over. Today’s total is much higher than the first two matchups (217 and 221), and as a result, consensus NBA picks are in favor of the under. But a third straight over is excellent value with the Raptors’ current depth and defensive issues. Additionally, the over is 14-6 in Raptors road games this season.

Can the Raptors keep the Hornets from going above .500? They have certainly fought hard while shorthanded. Against an improving Hornets team, a win will once again be hard to come by. But they could keep it tight, so if betting on the Hornets, the moneyline or buying a point or two makes more sense.