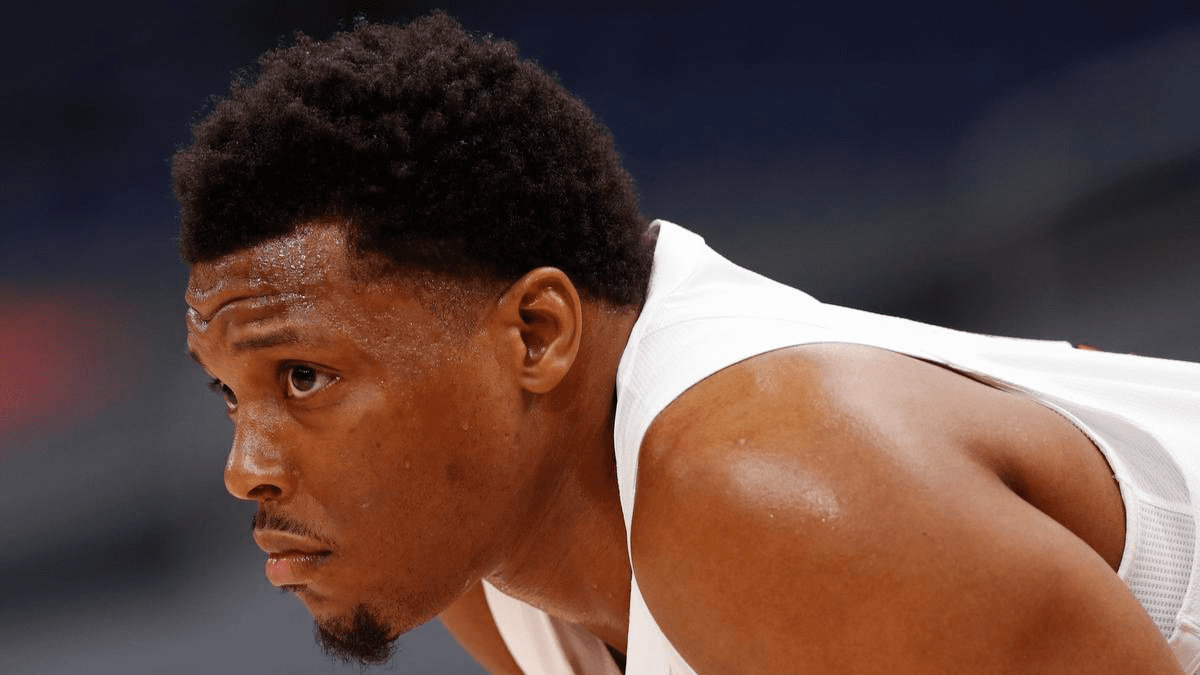 After meeting in last year’s playoffs, a seven-game series won by Boston and battling in the Atlantic Division for years, the Raptors and Celtics have a nice rivalry. This game might not meet the usual standard, though, with many missing faces and the Raps on the second night of a back-to-back.

Creeping to the Break

Last night the Raptors lost against Detroit… ugh. Somehow, the Pistons got wicked hot from behind the arc (they made 20 three-pointers) and Toronto had no answers. It was an ugly look, compounded by the fact that now they are in Boston to close the first half of the season on the back half of a back-to-back.

There are no reinforcements coming for the Raptors tonight either. All of the players who missed yesterday’s game due to health and safety protocols will be out of the lineup again this evening. That list includes their top two scorers (Fred VanVleet and Pascal Siakam) leading rebounder (Siakam again) and best defensive player (OG Anunoby). Oh, and most of their coaching staff is unavailable again, including head coach Nick Nurse, also due to health and safety.

These losses are going to have a huge impact on this game and on this line too. If you look at the last 30 games between these teams the spread has not once been this large. That is going back to 2015.

Boston Rising into the Break

The Celtics have won three games in a row including a nice win over the Clippers on Tuesday at home. They have just been waiting for Toronto to swing by so they can grab another win before the All-Star break.

With all of Toronto’s personnel losses, the absence of Marcus Smart does not seem so large for Boston right now. He could be back after the break so you might want to start looking for more opportunities to get behind Boston in the second half of the season. They have struggled with consistency the entire first half but they could be ready to move up in the standings.

Boston has been tinkering with playing a bigger lineup of late and having success. Guys like Tristan Thompson and Daniel Theis are far from behemoths but they were rarely playing together up until the last few weeks. That combo is giving them more ownership of the glass and allowing them to play really big with only one player under 6’8” in the starting lineup.

How it works long term we will have to wait and see but kudos to coach Brad Stevens for not just standing pat. He is one of the few coaches that give his team an advantage. Nick Nurse is another which is why it’s shame they won’t face off tonight.