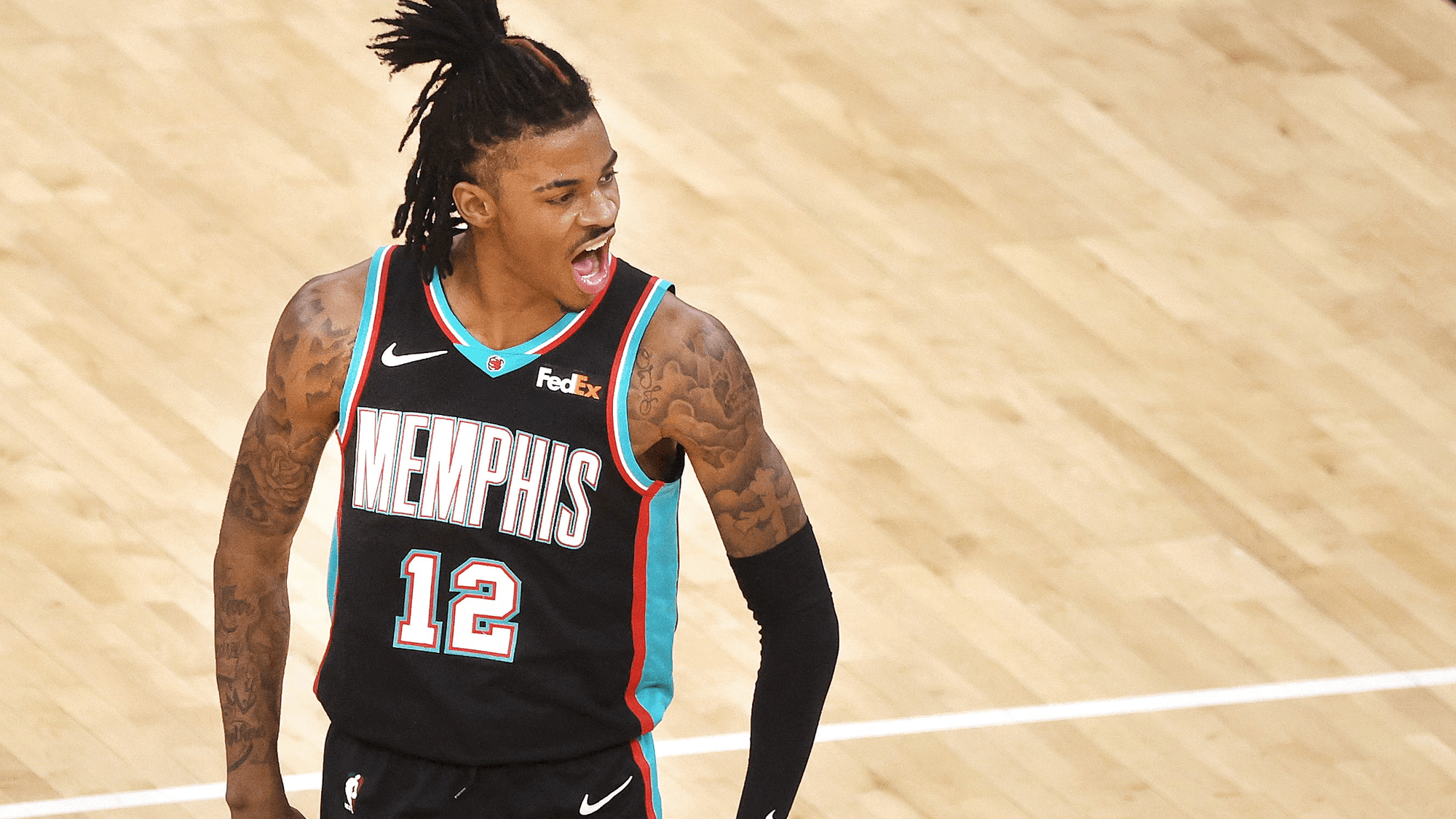 There won’t be as many eyes on Memphis as there will be on other places as the NBA regular season comes to a close over the next few days, but two Kings vs Grizzlies matchups in two nights will have plenty of say in the postseason picture.

The Grizzlies enter tonight’s tilt ninth in the Western Conference, a half-game out of eighth. Their foe for eighth, the Golden State Warriors (37-33), happens to be their opponent on Sunday.

Even if the Grizzlies finish ninth, they are assured of being part of the postseason party in some form. But the Kings are trying to play their way in, having thrown themselves into the fray with a late push.

Here’s our look at tonight’s matchup and how the action could play out from a betting perspective.

Kings vs Grizzlies betting odds are via FanDuel Sportsbook as of Thursday, May 13 at 9:30 am ET. For more NBA betting odds, check out our NBA odds page. It features updated odds from FanDuel and other top online sportsbooks.

It will take three wins and some help from the San Antonio Spurs’ remaining opponents, but the Kings have somehow managed to reach the final few days of the regular with the postseason still a possibility.

It has been a season of extremes for the Kings. They have had not one, but two nine-game losing streaks. But they have countered that with some solid stretches. There was a run of seven wins in eight games, then a five-game win streak, and now a run of six wins in seven games. The only loss in this period was a costly home loss to the Spurs, who have a two-game lead over the Kings for 10th in the West thanks to that win.

Still, it is notable for this team to be in this position at this point, especially when they have gotten here without De’Aaron Fox and Tyrese Haliburton. Haliburton, who has been one of the NBA’s top rookies this season, has been sidelined since suffering a knee injury against the Dallas Mavericks last week. Fox, who leads the team in scoring (25.2 points per game) and providing (7.2 assists per game), has not played since April 21 due to the league’s health and safety protocol. He has been ruled out for tonight’s game as well, which will mark his 11th missed game in a row.

That is bad news, but the good news is that the Kings are 7-3 in those ten games that he has missed. And what has keyed the run is a strange sight, given what we are accustomed to seeing from this team.

With two of their most important offensive options not in the mix, the Kings have thrived with some unexpectedly strong defensive play. In their first 63 games of the season, the Kings allowed under 100 points only three times. In their last six games, they have done so four times.

This all bodes well for the Kings having an excellent shot to continue their recent road run. In their current 6-1 overall stretch, the Kings have won four straight on the road and held the Mavs and Thunder to 99 and the Pacers to 93. While the Kings are only 12-15 SU as a road underdog, they are 17-10 ATS as a road dog.

It also plays into the under being the popular total play. This could easily be a high-scoring game, but with the Kings defending well on the road and the Grizzlies being markedly different at home, there’s a lot to like about this matchup sliding in safely under a moderately high total.

Were the Grizzlies a better home team, they would be battling it out with the Mavs, Trail Blazers, and Lakers for fifth and sixth. Instead, the best they will be able to manage is eighth. That isn’t the worst thing, as it would give them two chances to advance from the play-in tournament.

If Memphis can hold serve at home, it would mark the first time this season that the Grizzlies have won three home games in a row. As it is, this is only the fourth time this season that they have won consecutive home games. Generally, the Grizzlies don’t really do streaks home or away. Their ongoing three-game win streak is one of only four win streak of three games or more.

All that said, they picked a good time to potentially have their best home win streak of the season. Tonight’s game is part of a home back-to-back against the Kings. They then hit the road to meet Steph Curry and the Warriors in Sunday’s regular season finale.

While the Grizzlies have not excelled at home overall, this isn’t a bad spot to back them, especially after tallying a 29-point home win over the Mavs on Tuesday night. As a home favorite this season, Memphis is 13-8 SU and ATS.