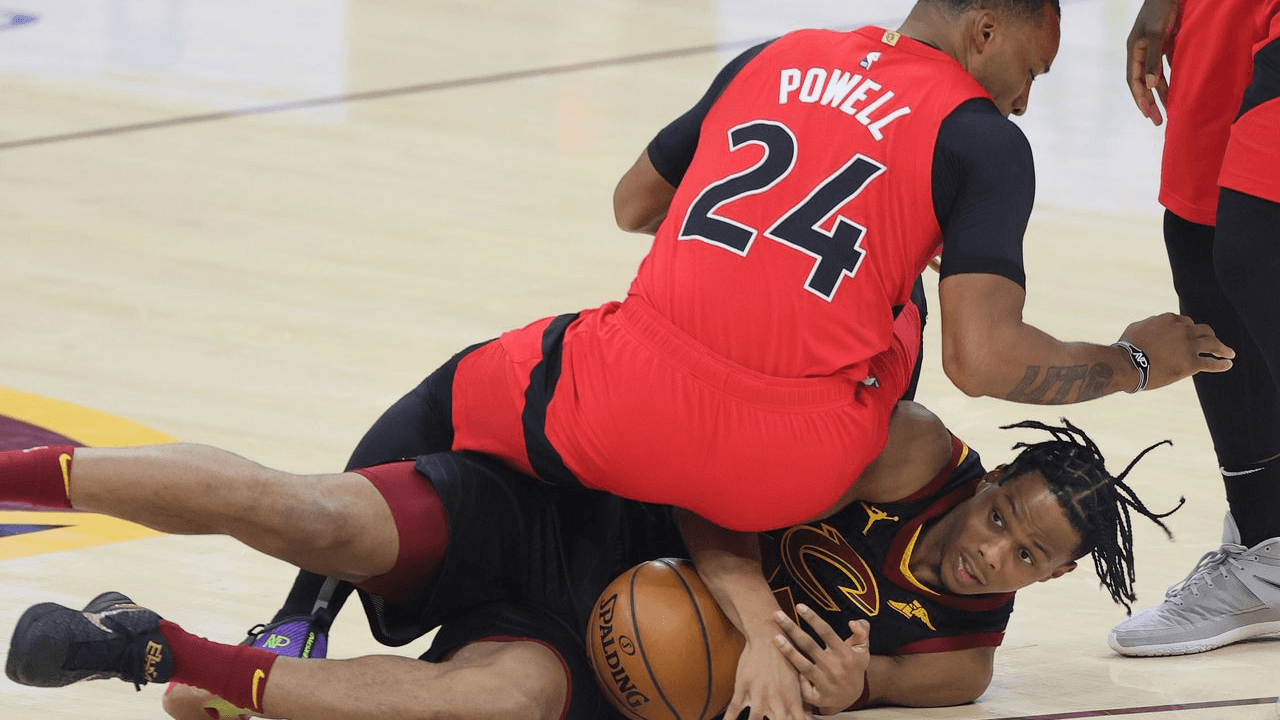 At first glance, the Sacramento Kings vs Cleveland Cavaliers matchup might appear to be favorable for the Kings. Despite the Kings having only one more win than the Cavs and little seemingly separating the two teams, online sportsbooks see the Kings as a clear favorite. The Cavaliers are coming off of a win but are hosting on a back-to-back tonight. However, that does not mean you have to fade the Cavs. In fact, the Cavs have actually been profitable in this spot this season. There is an excellent shot that continues tonight as a home underdog.

The Kings go to Cleveland after losing to the Philadelphia 76ers. That is not a shocking upset at all, as the 76ers have been rolling even without Joel Embiid.

The Kings have been struggling with consistency all season long. One day they beat the Celtics while holding Boston under 100 points, and the next they lose to Philly reverting back to their defensive ineptitude. They are 29th in the NBA in points allowed, which puts a lot of pressure on their offense most nights.

The offense can certainly be productive, but it is still very much developing. The Kings are now pairing De’Aaron Fox with rookie Tyrese Haliburton in the backcourt, which looks like a nice combination. Haliburton has good instincts and shoots it well to help open things up.

This is just the 6th time the Kings have been road favorites this season. In that spot, they are 2-3 SU and ATS in that role.

Cleveland Looking to Bomb Their Way To Another Win

The Cavaliers beat Toronto last night, downing the Raptors 116-105. The Cavs built a 22-point lead in the third quarter and successfully closed out the game after the Raptors trimmed the deficit to six.

Collin Sexton had a fantastic performance against the Raptors, scoring 36 points in the win. Sexton’s scoring ability stands out, and so does his intensity, as he was picking fights with Fred VanVleet and Norman Powell last night. Another standout performer last night was Jarrett Allen. He can make his free throws and he can aggressively find his own points without needing anything run for him. Slowly but surely you can see how this Cleveland team is going to be competitive.

Darius Garland is still a question mark, but this is a matchup where he should have some success, due to the Kings’ defensive issues.

While the Cavs have a poor overall record, there is a surprising positive stat that favors them for tonight’s matchup. Cleveland is 5-4 SU and ATS with no rest this season. That lines up well with our consensus NBA picks, which favor the home team to get the cover tonight.