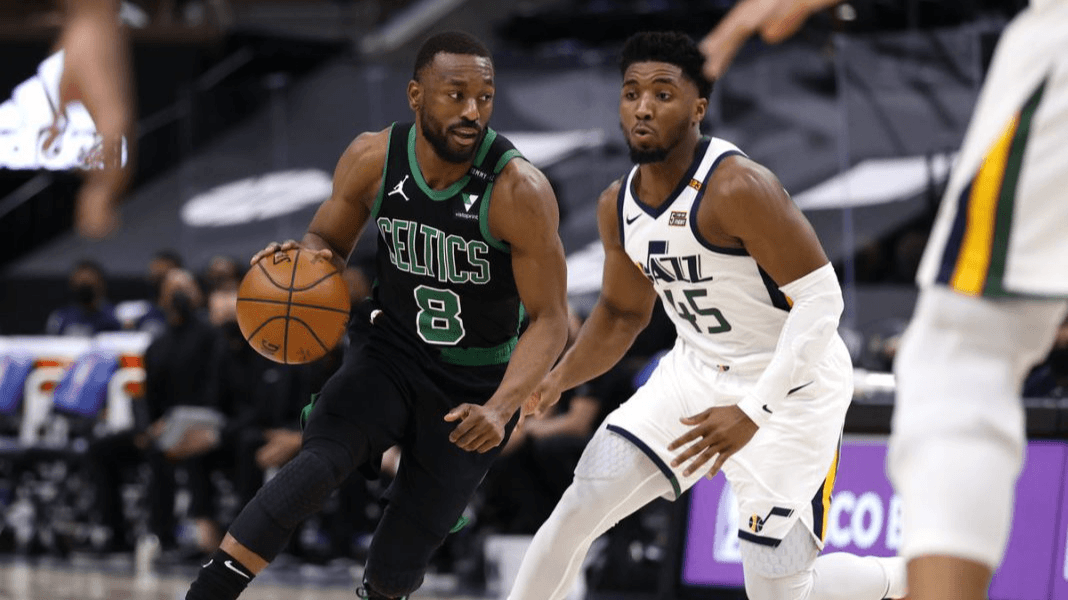 Tonight’s Sacramento Kings vs Boston Celtics features two teams who have had some great wins this season but have not churned out consistent results. Boston has been especially frustrating this season, as they sit at only .500 over halfway through the season. They look to halt a losing streak tonight hosting Sacramento, another team that will make you want to tear our hair out.

I suppose if you are the second-worst defensive team in the NBA, like the Kings, you are very comfortable playing the worst…it will feel like a practice, right? Sacramento just beat Washington by a bucket the other night carrying some momentum into Boston.

Point guard De’Aaron Fox is still developing, but there are some nights he looks really good. Against the Wizards, he dropped 28 points. The strategy to move rookie Tyrese into the starting lineup to take some of the playmaking responsibilities away from Fox is a positive one. He is so quick and tough to handle, and he will pose a serious challenge for the Celtics.

Wing Harrison Barnes is in a lot of trade rumors. He is a productive scorer for the Kings but will be needed to try and defend one of the Celtics' top scorers in this one. The Kings are poor defensively overall, but he is one of their better defenders.

As a road underdog, Sacramento is 4-4 SU and ATS this season.

Boston Needs to Figure Out How to Make It Work

Boston has now played a few games with Marcus Smart back in the fold. Similar to when Kemba Walker came back from injury, the early returns have not been great.

Just this week they lost to Utah, no biggie, but then to Cleveland, ugh! That one stings and has been a pattern this season. This team has the talent to be much better than a .500 club, and the fact that they aren’t is why there are rumors of coach Brad Stevens going back to the college game to coach the Indiana Hoosiers.

Jayson Tatum and Jaylen Brown are a productive duo, and the Celtics also have the unselfish Marcus Smart. He can really play with anybody. The big question for the Celtics is if they can get anything done before the trade deadline to mix things up a little more. It looks like this group has peaked and the Philadelphia 76ers, Milwaukee Bucks, and especially the Brooklyn Nets, are better than they were a year ago.

This is a game that Boston needs and should get. While they have not done well on the road, they are profitable at home this season. Boston is 10-3 SU and 8-5 ATS as a favorite at the TD Garden.