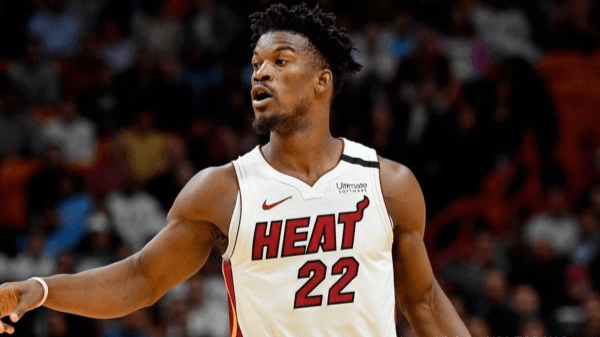 At this point in the NBA season, most games are meaningful, but tonight’s Portland Trail Blazers vs Miami Heat matchup is very meaningful. Both teams are solidly in the NBA playoff picture, but the Blazers have lost their last two and the Heat four in a row. As a result, each team needs a win tonight. Miami is looking very closely at reinforcements as the NBA trade deadline approaches, which is something to keep an eye on.

After three wins to start, the Blazers closed their recent homestand with back-to-back losses.

Second leading scorer CJ McCollum is back after an extended injury absence, but it is taking time to shake the shooting rust. He is normally good for more than 20 ppg, but he has only hit that once in five games since returning.

The Blazers need him as they are tightening up their rotation due to some recent injuries. Reserves Nassir Little and Anfernee Simons are questionable and did not play in their last game. In fact, Portland used only 8 players in their loss to Brooklyn. Fatigue might have been a factor as they scored only 71 points in the final three quarters after a 40-point first quarter.

On a positive note, Portland has only lost more than two games in a row once this season.

Is Help Coming to South Beach?

Miami has lost four straight, and they definitely do not look like a team destined to return to the NBA Finals. There is a lot of speculation the Heat will make some moves, perhaps for Raptors point guard Kyle Lowry.

That would help with the scoring challenges they are having right now. Lowry is an established offensive player, who can help direct the attack and score. What Miami is lacking is someone comfortable in a more pure distributor role. Jimmy Butler is anything but selfish, but that is not really his game. He leads the team in assists because he is great at reading the defense and passing when double-teamed.

Miami just needs a shot in the arm and Lowry would be the perfect injection. He will fit well with them offensively and defensively. Whether it is him or not, the rumors are of sufficient intensity that you have to expect something today.

A trade would be great longer-term but probably not great for an end to the losing streak tonight as they tend to deplete the roster until everyone is where they are supposed to be.

The Heat have slid to second in the Southeast Division and are in a tight seven-way battle for fourth in the East. Our consensus NBA picks favor them to win and cover, but the trends do not. As a home favorite, the Heat are only 6-11-1 this season. Fading them here looks like the better play.