Trail Blazers vs Nets Preview: Lillard, Blazers Favored Over Shorthanded Nets, But Can They Be Trusted? 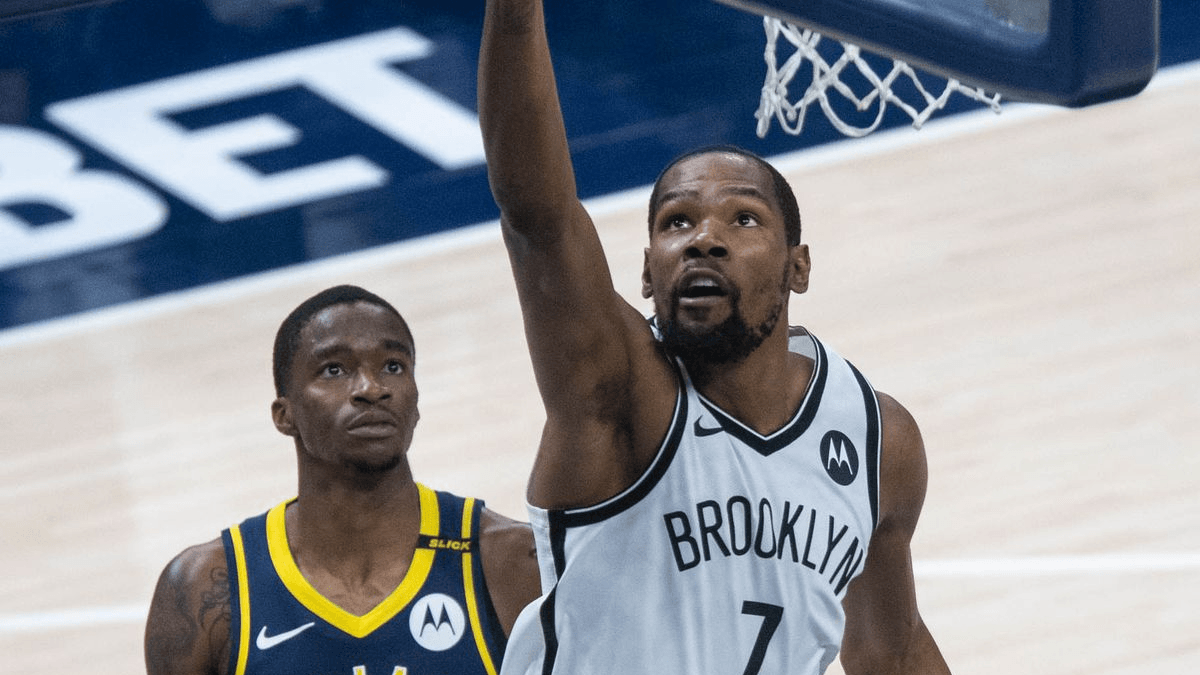 The Nets may not be at full strength, but tonight’s Trail Blazers vs Nets should still be one of the most high-scoring matchups on tonight’s NBA betting schedule.

Damian Lillard and the Blazers need the win as they look to avoid having to play in the play-in tournament. At present, they are seventh in the Western Conference, one game behind the Dallas Mavericks.

The Nets, meanwhile, have taken control at the top of the Eastern Conference standings and will be aiming to lock down the #1 seed over the final two weeks of the regular season.

With the Nets missing two of their Big Three and playing on the back end of a back-to-back, the Blazers are favored in tonight’s NBA odds. But can the Blazers make the most of the situation and bag a big win in Brooklyn? Here’s our look at tonight’s tilt.

Trail Blazers vs Nets betting odds are via FanDuel Sportsbook as of Friday, April 30 at 7:00 pm ET. For more NBA betting odds, check out our NBA odds page. It features updated odds from FanDuel and other top online sportsbooks.

It may have taken longer than many expected, but the Brooklyn Nets enter the final couple of weeks of the regular season on the verge of pulling away atop the Eastern Conference standings.

Going into tonight’s action, the Nets are a game and a half ahead of the Philadelphia 76ers, who are 41-21. That said, the desire to rest their key players and be as healthy as possible heading into the postseason could alter the final standings. In fact, the 76ers are still -130 favorites to win the Atlantic Division, while the Nets are +100 to win the division.

Rest will be a factor in tonight’s lineup. While Kyrie Irving will be active after being rested last night, it is Kevin Durant’s turn to rest after he played 36 minutes last night. James Harden remains out due to a hamstring injury, so only one of the Big Three will be on the floor tonight for the Nets.

But the absence of stars has not affected the Nets in the way that it affects other teams built around star names. Kyrie is fully capable of steering the ship on his own tonight without Durant and Harden.

While the Blazers are favored here, the question is whether or not they can be trusted.

There is no doubting what Lillard, C.J. McCollum, and the Blazers can do any given night. But numerous missed opportunities for wins over playoff-caliber teams have put them in an unfavorable position.

Just look at their April schedule. The Blazers entered this month at a season-high 11 games over .500, with a 29-18 record. They enter their last game of the month at 5-10 in April. That has cost them dearly, as they failed to capitalize on LeBron’s absence to pass the Lakers for fifth. Even worse, they have dropped behind the Mavs for sixth.

They do have consecutive road wins over the Indiana Pacers and Memphis Grizzlies, so the slide may be over. But their ledger this month has included four home losses by a combined five points to the Celtics, Clippers, Nuggets, and Grizzlies. It has also included another home loss to the Grizzlies and a home loss to the Heat.

Also, there’s form for the Blazers blowing an opportunity against a short-handed Nets team. These two teams met in Portland on March 23, and both KD and Kyrie were out. James Harden was only 7 of 24 from the field, but the Blazers fell 116-112, with Lillard and McCollum a combined 10 of 36 with 38 points.

Betting trends and various metrics can be applied here, but this one is about the eye test. Lillard and McCollum almost certainly won’t go 10 of 36 again, but until and unless the Blazers prove otherwise, there’s not a lot of reason to back them–even against a very shorthanded team playing on a second straight night.

Planning to do some NBA betting today? Visit our sportsbooks guide, which reviews FanDuel, BetMGM, PointsBet and other top legal online sportsbooks.