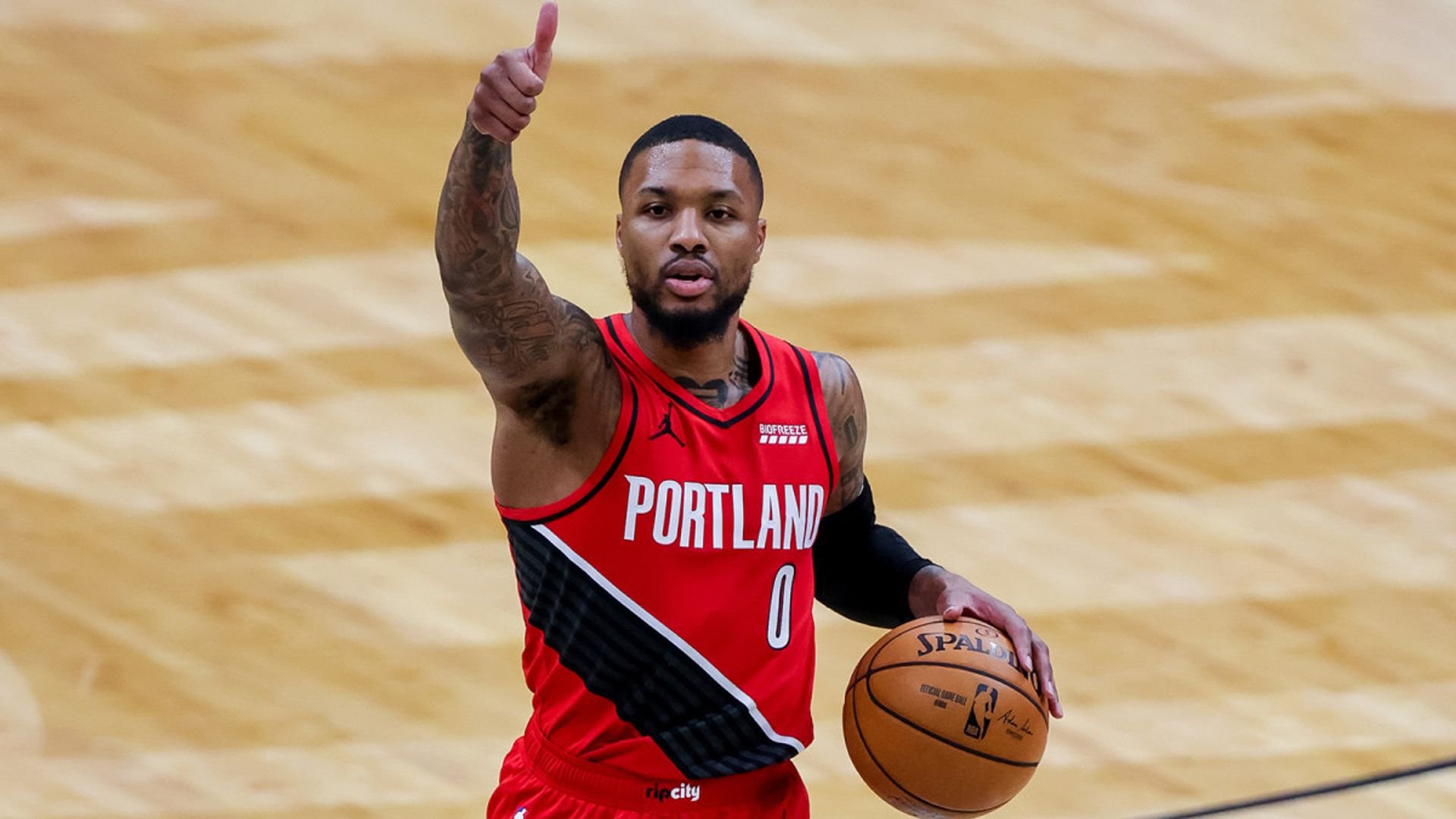 Arguably the best matchup of tonight’s NBA schedule is the Phoenix Suns vs Portland Trail Blazers matchup out West. The Suns have been the best story of the first half. They are not the perfect team but they are way ahead of schedule. They have a great chance to get a win to start the second half tonight against a wounded Portland squad.

Phoenix won their last four games before the All-Star break and covered all of them too. Go back a little further and you are looking at an 8-2 SU and ATS run. It has been impressive.

Maybe the best thing to like about Phoenix is that I think they can actually be better. Big man DeAndre Ayton is still an afterthought on too many offensive possessions and when usage goes up in the playoffs the trio of him, Chris Paul, and Devin Booker could be lethal.

The Suns have depth too with seven players averaging 10ppg or more. Top pick and big man Jalen Smith has been hurt most of the season but helps give them even more depth in the second half.

Phoenix is a solid favorite in this spot. They are 7-5 SU and ATS as a road favourite this season.

The Blazers also finished the first half playing good ball, three wins in a row. Unlike Phoenix, they are playing shorthanded with shooting guard CJ McCollum and center Jusuf Nurkic still out. Both have missed significant time so the fact that they are well above .500 in the Western Conference is impressive.

It was a good All-Star weekend for the Blazers with Damian Lillard having a huge game and Anfernee Simons winning the slam dunk contest. Lillard is never lacking confidence and gets inspired when there is another top guard on the floor so look for him to try and one up Chris Paul in this matchup. Watching him and Steph Curry in the All-Star Game is what made it enjoyable.

The Blazers will have the benefit of playing at home but just as important is making sure Lillard has as much support as possible. The development of Gary Trent Jr. has been critical. He can knock down shots and is an important defender too. He will lockup with Booker for sure and he is a guy who can actually slow him down some.

Portland is a home underdog here and that has not been the best situation to back them. They are just 2-2 SU and ATS in that role this season.