Consensus Confidence in the Over As Lakers Host Suns 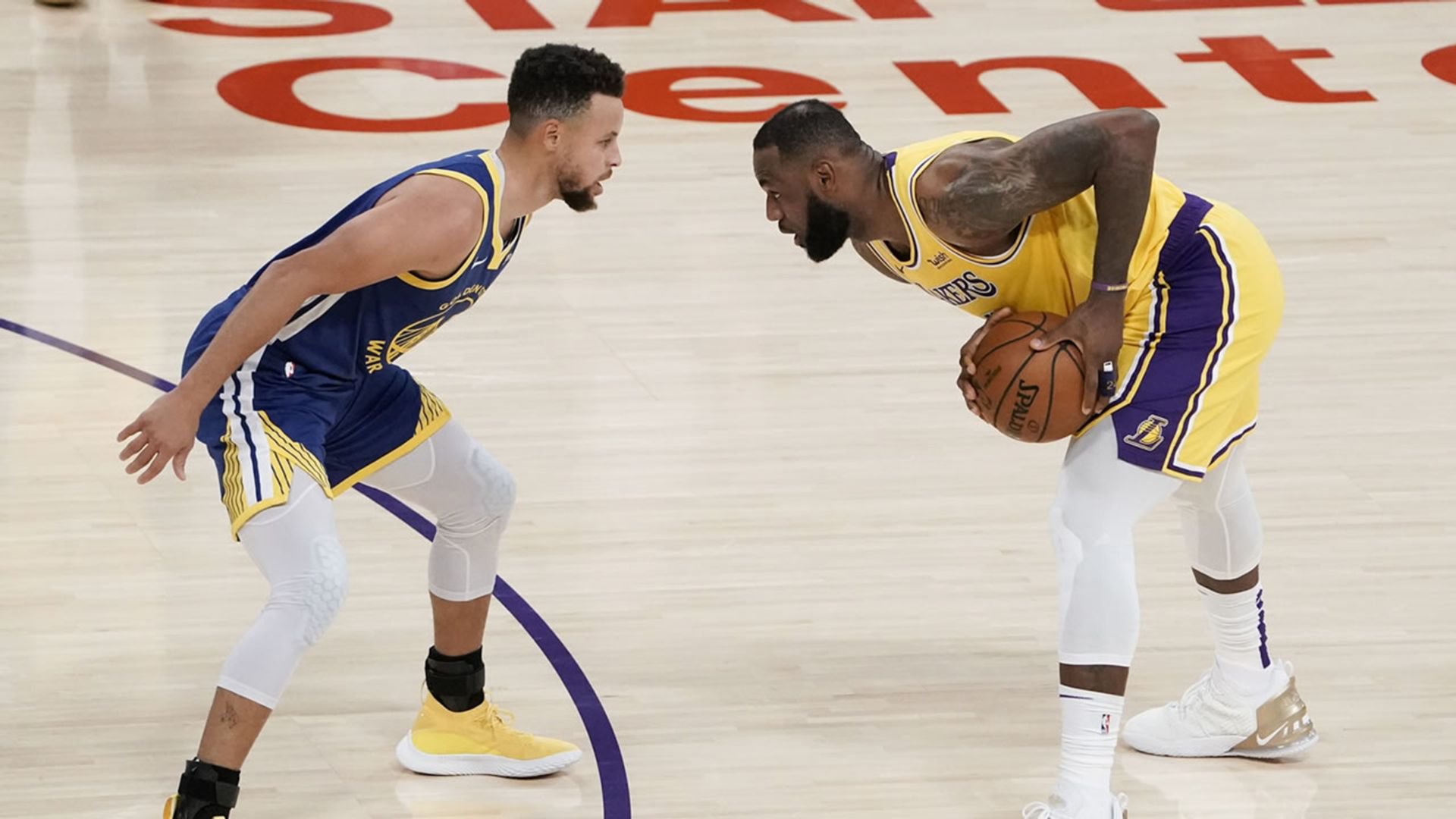 Perhaps the most intriguing spread of the night belongs to the Phoenix Suns vs Los Angeles Lakers matchup. Sure, the Lakers’ recent struggles and Phoenix’s current streak are not to be overlooked. But it is still odd seeing the NBA champs as a slight favorite against a team below them in the standings.

Can Anyone Stop the Sizzling Suns?

The Lakers and Clippers have the superstar talent, and the Utah Jazz have the NBA’s best record. But the Suns are playing as well as anyone in the league over the last month. At one point, the Suns were 8-8, but they have since won 14 of their last 17 games.

Strong defense was a big part of the Suns’ early 6-2 start, but the offense has dealt out some serious punishment in recent weeks. In their 14-3 run, seven wins are by at least 17 points.

If there is a criticism of the Suns, it is that defense has been their undoing in their recent losses. Against the Brooklyn Nets two weeks ago, they gave up a 22-point lead and 128 points in a loss. In their most recent loss, they blew a 17-point lead in a 124-121 home loss to the Hornets last Wednesday.

Coach Monty Williams will want better defense when it matters most, but sometimes it is about taking the bad with the good. And when Devin Booker is playing as well as he is right now, things are going to mostly be good. He has as many 25+ point games in his last 11 games (seven) as in his first 18. Last time out, he poured in a season-high 43 at Minnesota in a 118-99 win over the Timberwolves.

Lakers Looking to String Together Wins

What a difference a few days makes for LeBron James and the Lakers. Their four-game losing streak is behind them, and they have consecutive home wins over the Trail Blazers and Warriors. In Sunday’s win over Golden State, the Lakers put up 73 first-half points and coasted to a 117-91 win. That is a far cry from Wednesday’s 25-point loss to the Utah Jazz, in which they scored a season-low 89 points.

This team is not what it will be when Anthony Davis returns, but the last two games are a welcome sight. Given that the Lakers are winning again and are playing at home, it is a little surprising that they are favored by less than two points. It is even more surprising that the consensus picks are overwhelmingly in favor of the Suns covering.

The Suns do come in at 11-5 SU and ATS. But it is hard to look past the Lakers at home with them as full strength as they will be without AD. The total, however, is much more compelling. With the Lakers on the upswing offensively and the Suns having sacrificed defense for offense, the over is the lean across the board.