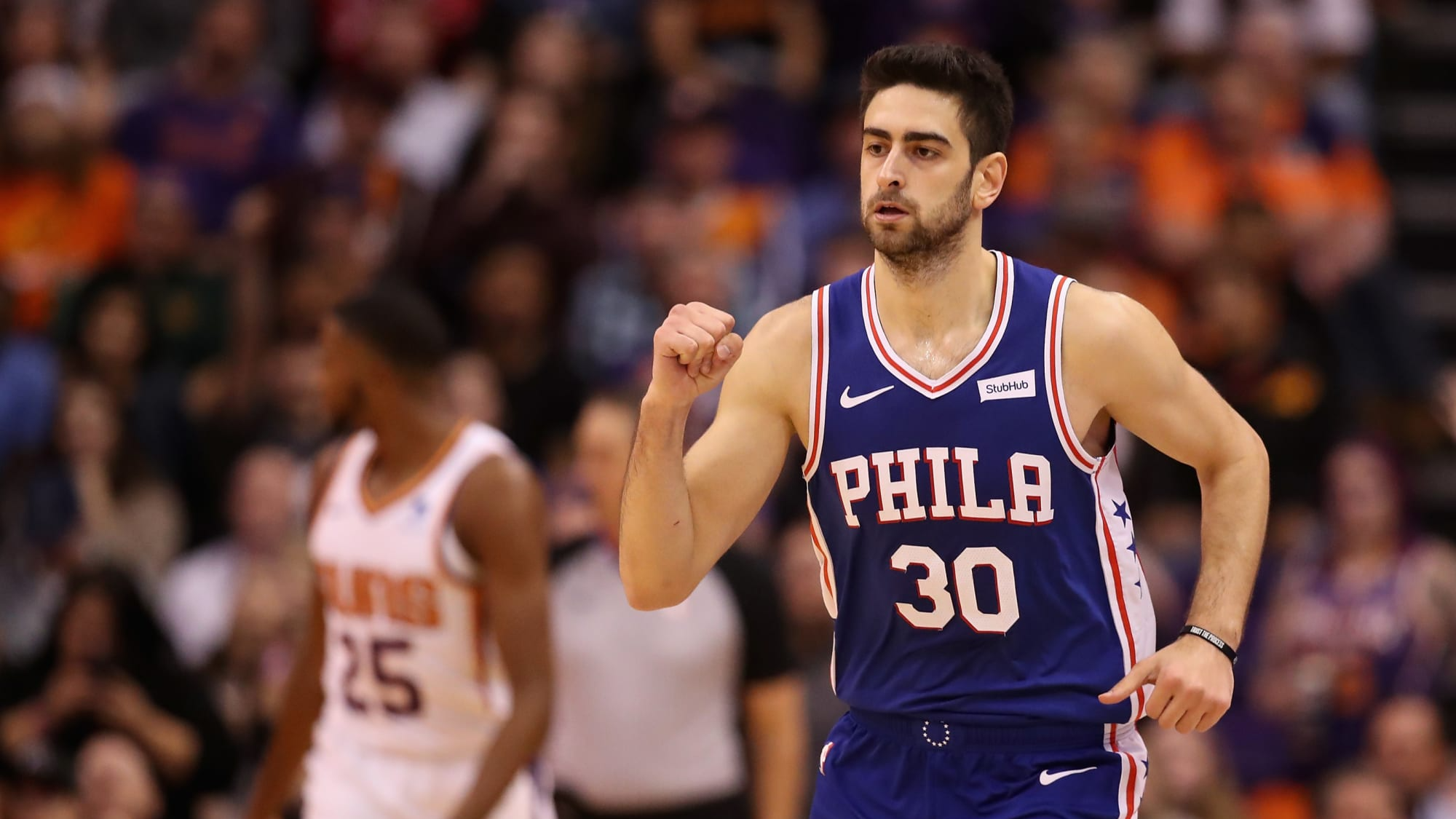 At the NBA All-Star break, this Philadelphia 76ers vs Los Angeles Lakers matchup would have been one of the most-anticipated games on the league’s second-half schedule. The game has lost much of its shine with Joel Embiid, Anthony Davis, and LeBron James all sidelined for tonight’s showdown.

The Eastern Conference leaders are playing really well, even without their star player. The Lakers, meanwhile, are in the opposite boat. They are trying to navigate their injury situation, but they are not doing a great job of it so far. Don’t look for the Sixers to have a great deal of sympathy for the Lakers, however. Tonight’s NBA odds list the visitors as favorites, and the Lakers face a tall task to buck those odds.

The 76ers are on a roll. They have won three in a row and 9 of 10, the only blemish being an OT loss against Milwaukee. Sure they are looking for reinforcements, but that is because this team thinks they are really close and it is hard to argue with that right now.

Center Joel Embiid is still out, but that has hardly slowed down this group. Also hurt is shooter Seth Curry and again the team just keeps rolling on.

In the absence of Embiid, Tony Bradley has risen to the occasion. That has been a great development, as Dwight Howard is only good for six fouls and six rebounds per game at this stage of his career. Bradley is coming off of an 18-point, 11-rebound game in Tuesday’s win at Golden State, and he has real upside.

Injured Lakers Sinking in the West

This will be another game for the Lakers without the services of Anthony Davis and LeBron James. Neither is returning soon either, which is why the Lakers have been seeking reinforcements more than expected.

This team has to play defense if they are going to survive right now. They just gave up 128 points to the Pelicans but should find this game played at a better pace for them.

This is going to be just the second time all season that the Lakers are a home underdog. They lost that previous game and have not performed well as an underdog at all this season. In that role, they are 1-5 SU this season.

Our consensus NBA picks give the Lakers the lean to cover. However, fading the Lakers at home has been a pretty good strategy all season, as they are 9-13-1 ATS at home this season. Fading has been wise even when the team was healthy because their depth has been questionable all year long. Now that LeBron is our for the foreseeable future, they might be a fade until he returns.