With Embiid and Simmons Out, Bulls the Betting Lean Against Shorthanded Sixers 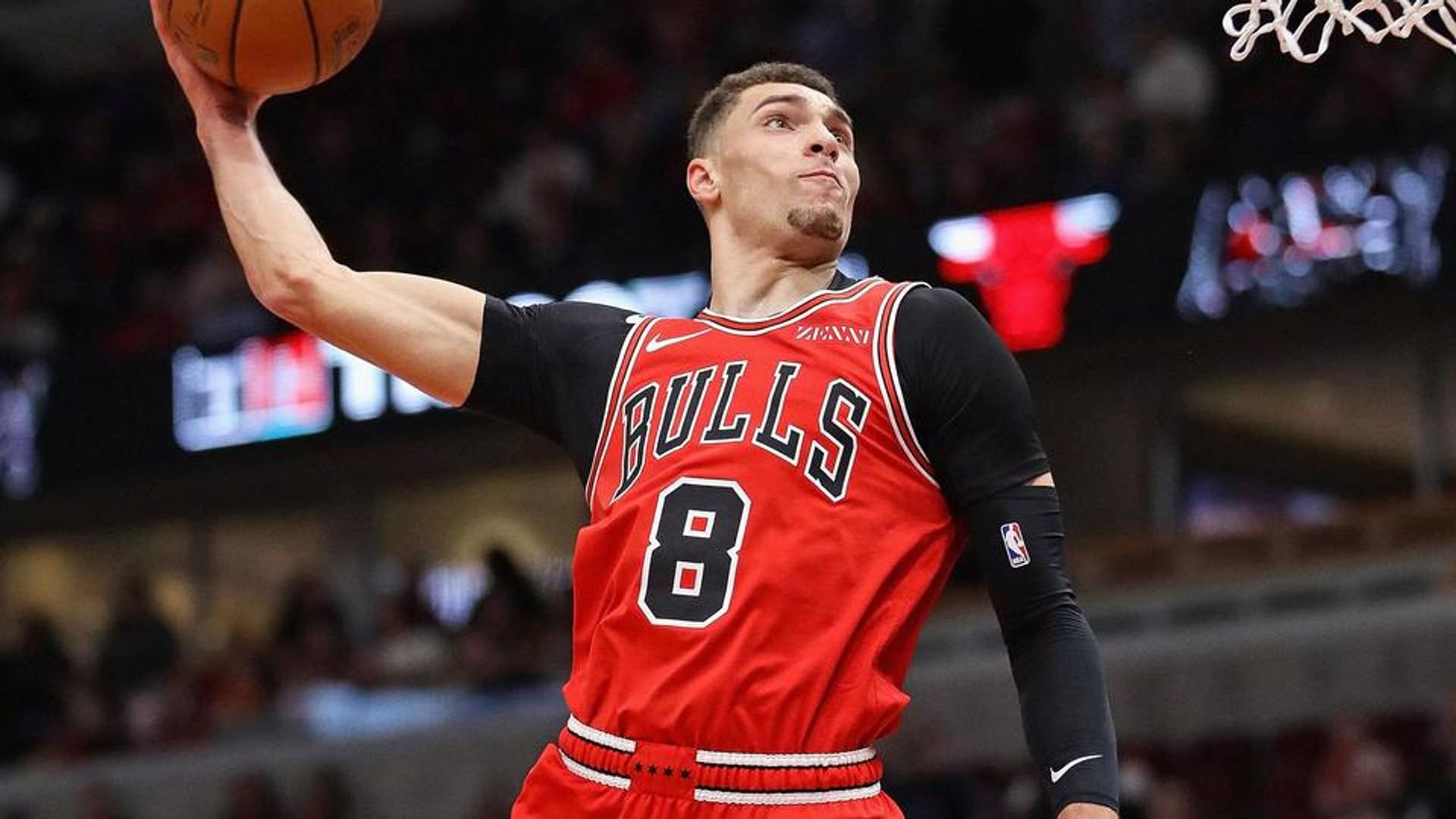 Last month’s Philadelphia 76ers vs Chicago Bulls matchup was far closer than might have been expected, as the 76ers were made to work the full 48 minutes for their 112-105 win at the Wells Fargo Center. The Bulls would have had reason to be disappointed about not coming away with the road win that night, but tonight presents a great opportunity for the Bulls to pick up the win. The 76ers had a highly impressive first half, but they will be without two of their stars tonight as they visit the Windy City. In fact, with the visitors missing Joel Embiid and Ben Simmons, tonight’s NBA odds have the Bulls as the favorite.

Sixers Down Two Starters for Second Half Opener

The 76ers are looking to maintain top spot in the Eastern Conference as the second half opens, but that quest faces an immediate challenge. NBA MVP favorite Joel Embiid and fellow All-Star Ben Simmons will both be absent tonight due to the league’s health and safety protocols. Embiid and Simmons were ruled out of the All-Star Game after receiving haircuts from the team barber, who promptly tested positive for COVID-19. Embiid will be back for Friday night’s road tilt with the Washington Wizards, while Simmons will make his return in Sunday’s home game against the San Antonio Spurs.

Embiid’s absence does not bode very well for the Sixers. They are 23-7 with Embiid this season, but they have lost five of their six games without him in the lineup.

Expectations were not very high for the Bulls in year one under Billy Donovan. But a positive end to the first half has the Bulls in a spot to be able to make a move up the standings over the next week.

Tonight is the first game of a run of five home games in seven days for the Bulls. A 4-1 or 5-0 mark on this homestand would be a big boost for the team’s place in the standings and their confidence about locking up a postseason spot over the second half of the season.

This is a team that is still learning to close out games and win consistently, but they are clearly making strides. Over their last 11 games, the Bulls are 7-4, and they were in with a chance to win in three of those four losses. The Bulls are expected to take advantage of Philly’s shorthandedness, with consensus picks giving them the lean to take the win. Spread picks lean to the Sixers, however, so it might make more sense for Bulls backers to suck up some of that juice and back the moneyline over the spread.