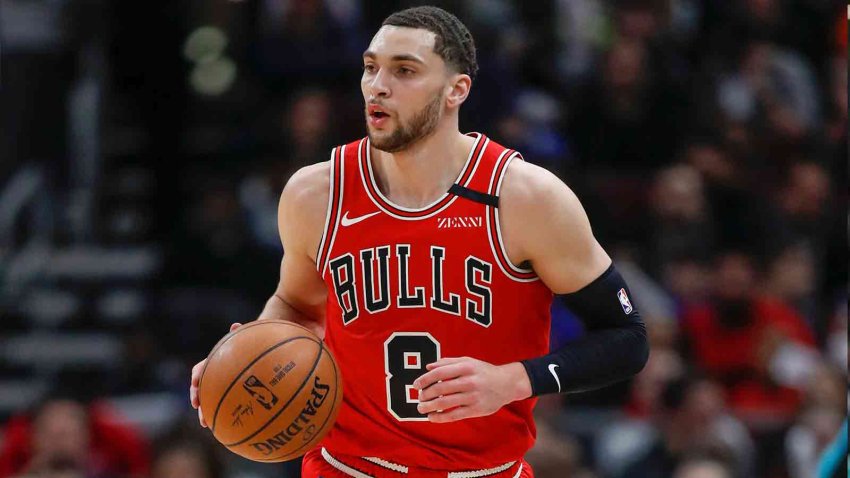 For a team that is trying to stay relevant in the Eastern Conference, tonight’s Oklahoma City Thunder vs Chicago Bulls matchup is a very vital game for the home team. To keep pace in the playoff race, they need to take advantage of a Thunder squad that has had some success away from home.

The Thunder are 2-1 since the All-Star break but I am not seeing this as a team that is going to have a second-half surge. The results are promising but this team is still pretty light on talent.

Oklahoma City is really shorthanded right now. To be honest, I am not sure how many pieces they like long term other than Shai Gilgeous-Alexander and Darius Bazley. SGA is one of the most important players to his team in the league but Bazley is out. So are Lu Dort and a bunch of other players killing their depth right now.

As a result, they are starting guys like Moses Brown, Justin Jackson, Ty Jerome, and Alex Pokusevski. With due respect to all of them, the fact that they are being competitive most nights is impressive. One thing I do like about this group is that it allows SGA to develop more as a scorer. He does not have to handle the ball as much on each possession with Jerome on the floor.

I hesitate to post numbers I can’t always wrap my head around but the Thunder are 13-6 ATS on the road this season. It is hard not to like that, especially with NBA odds favoring the Bulls by a wide margin.

The Bulls are going to be an interesting team in the second half. The bottom of the East is pretty bad and now that they are healthy they might put together enough wins to make it into the playoffs.

Health will be the key. For a while there they were playing without Lauri Markkanen and Otto Porter and now both are back. This is a team that wants to win with offense so the more firepower they have the better.

I watched most of the Bulls' recent win against Toronto. For starters, you should know they took advantage of a Raptors team that was missing three starters and ended a long losing streak against them. Second, they posted 118 points even though top scorer Zach LaVine had just 15 points. Nine Bulls scored at least 10 points in the win. I am not sure how much that depth helps them in the playoffs but this team looks ready for a better second half.

Chicago has not been a good spread team at home this season, sporting an 8-12-1 ATS record. That is a classic mark of a team looking for consistency.