Jazz vs. Clippers Game 4 Betting Preview: Can the Clippers Repeat Their Winning Formula to Tie the Series? 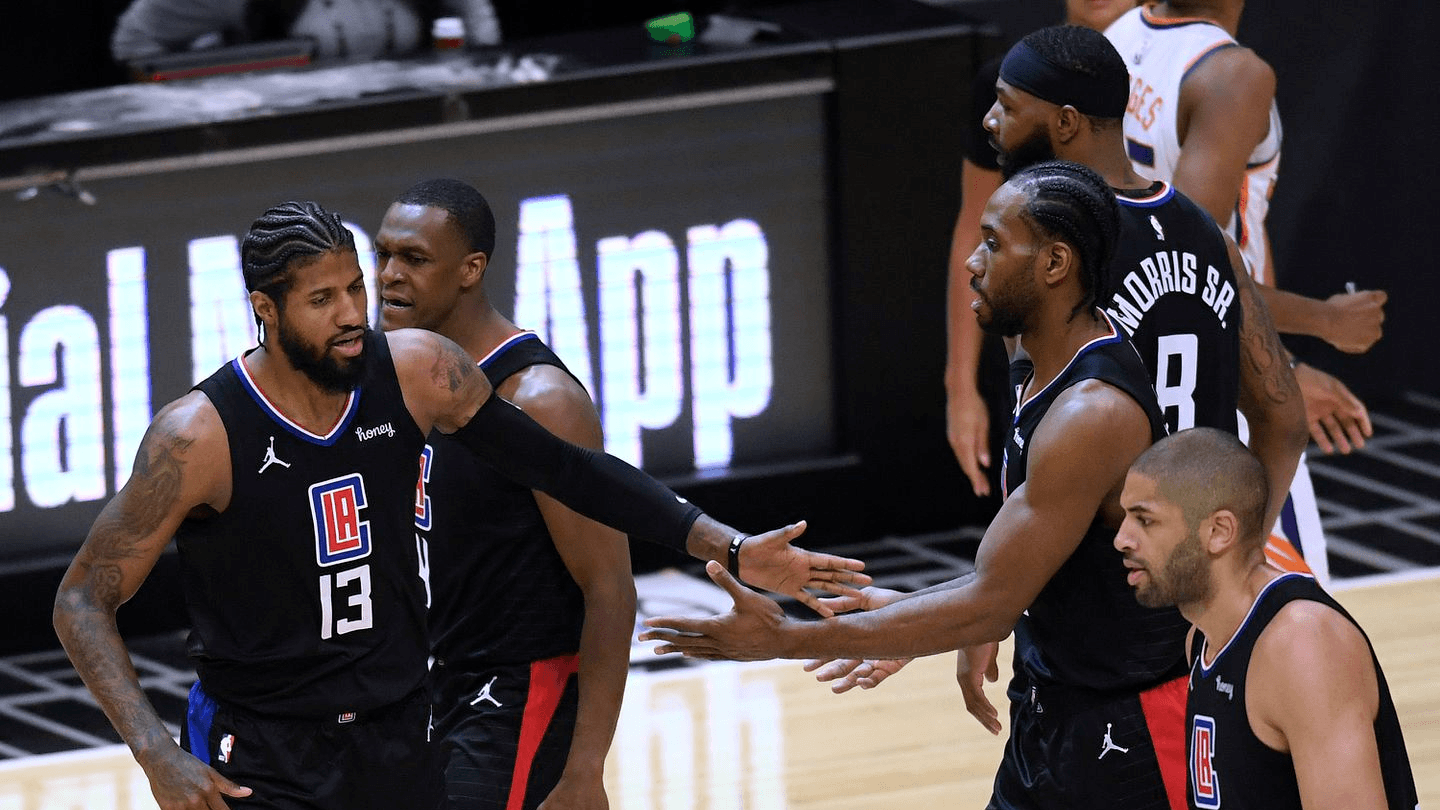 Are we on our way to a tied Jazz vs Clippers series? The Utah Jazz might have been the best team in the regular season, but this is not some juggernaut group that was never going to lose in the playoffs. They are up 2-1 despite not playing with their starting point guard, so there are a lot of positives.

Meanwhile, the Clippers have spotted their opponents the first couple of games in the series again. Against Dallas, they came all the way back to win in seven games. If they are going to do so again, they need to win at home again on Monday.

No Reason for the Jazz to Panic Despite Game 3 Loss

Point guard Mike Conley Jr. is still questionable for Game 4. He has yet to play in the series, and with two wins in three games it has not really mattered all that much. Joe Ingles has been filling in admirably and in the recent loss, he did not commit a single turnover. Utah is getting good production from the spot, but putting Ingles in the starting lineup limits their depth.

In the Game 3 loss guard Donovan Mitchell had his worst game of the playoffs. Yes, he scored 30 points, but he was inefficient and did not contribute much else. He and 6th Man of the Year Jordan Clarkson both had off nights and in the playoffs, if your top two scorers are off, it is very tough to win.

Utah can take a lot of comfort in knowing that they just have to play their game. They don’t need to do anything special to get back into the win column.

With the loss in Game 3, Utah is now just 2-2 SU and ATS as an underdog this season.

For L.A. the formula is pretty simple. They have two superstars, and if those superstars play at that level, this team can beat anybody. The problem is that too often that has not been the case.

In Game 3, forwards Kawhi Leonard scored 34 points and Paul George 31, with both making more than half of their shots. That is the kind of production they are capable of, and probably need, if they are going to even up this series.

Their presence enabled guard Reggie Jackson and wing Nic Batum to make 12 of 17 shots and combine for another 34 points. With the stars going well they command so much attention that the game gets much easier for the other players on the court. Another purpose of having stars is to impact the game just by being out there.

L.A. has the talent to take down Utah, and the 26-point defeat in Game 3 was one of the worst dealt to the Jazz this season. This group lacks consistency though. Now they have to do it all over again.

The Clippers looked great in the Game 3 win, but style points don’t count at this point of the season. But they are winning two-thirds of the time as home favorites, posting a 24-12 SU record.